When the Taliban militants forcefully took over power from the legally elected government of Afghanistan in August, they had to reach some agreements with the government of America regarding their leadership styles for the interest of the Afghan populace. And some of the agreements made are that the afghan women wiould be allowed to go to work and school, and there would not be executioning, among others. But not long afterwards, they started breaking the promises.

For example, barely a month into their reign, they started hunting down those who were fighting alongside the allied forces led by the American troops. And among others, a senior police officer, Haji Mullah Achakzai, was gruesomely executed in the public by them. 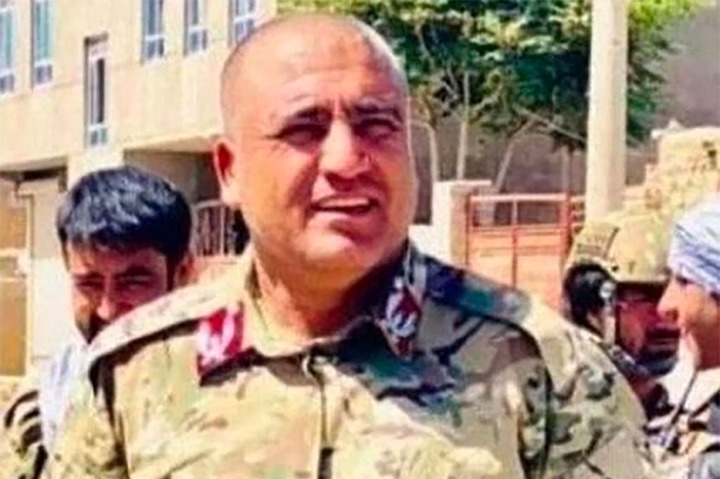 Also, according to reports, they have only been allowing the women to go to work to perform the duties that men can not perform. And such responsibilities include washing public toilets.

Another task they have forbidden the women from performing is to partake in sporting activities because they believe that they are against the tenets of the Islamic religion. As a result, upon their assumption of office, the country's female sport icons who could not escape out of there have gone into hiding in order to evade being captured and executed. But based on a recent development, a female volleyball player who went by the name Mahjabin Hakimi has been reportedly beheaded by the tyranic Taliban terrorists. And when what looked like the mangled head was displayed on social media, the news of her killing took over the country's social media. 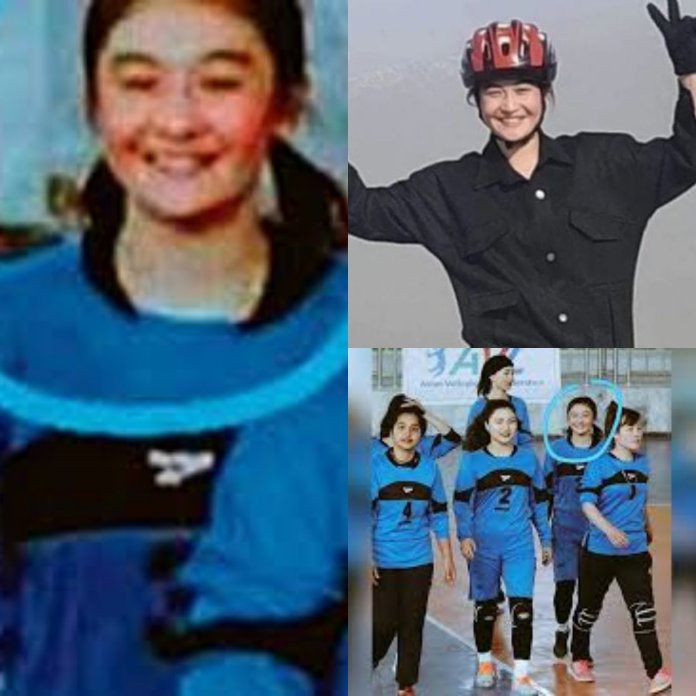 However, while her family is allegedly being threatened by the Taliban rulers against spreading information about her death, reports have it that one of her coaches has confirmed that she has been Killed.

The bone of contention now is that despite the fact that the wicked Taliban terrorists supposedly have the obligation to honour the agreements that they struck with America, but which they have broken, and have been terrorising the helpless people of Afghanistan under the cover of the laws of Islam, will they not be cautioned? And if they will be, for how long more before America and indeed the entire United Nations (UN) intervene in order to send the inhuman power grabbers who are nothing short of a stain to Islam packing just like they (the Taliban) also did to the legally elected and recognised President and government of the country into exile in August? The innocent residents of the embattled country need to be rescued from the thorny grip of the marauders known as the Taliban! 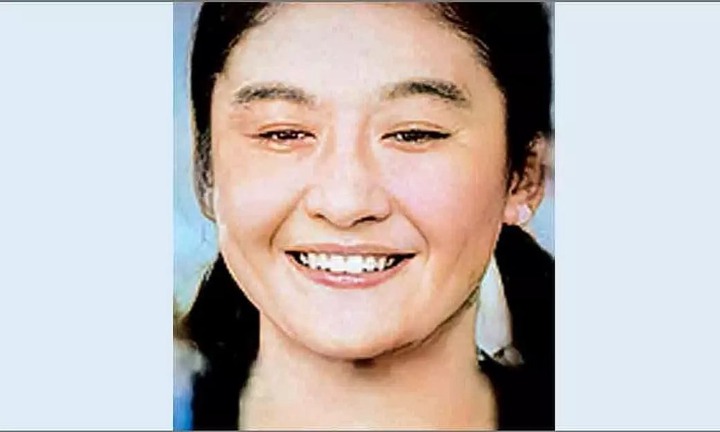