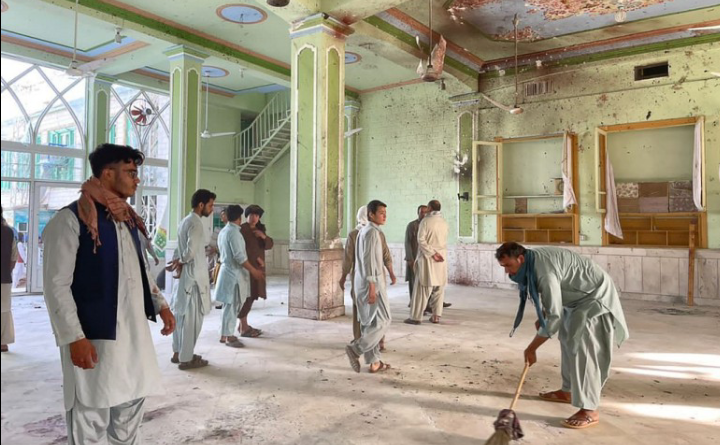 Sardar Mohammad Zaidi, imam of the Shi'ite mosque in the southern Afghan city of Kandaha that was attacked on Friday, has disclosed how the suicide bombers gained access into the building. According to him, two of the four attackers detonated their bombs at a security gate, allowing the other two to get inside the mosque to the point where they detonated their explosives.

The imam said, "there had been four attackers, two of whom blew themselves up at the entrance, allowing the other two to get inside where they detonated their explosives. The first suicide bomber detonated his explosive vest in an a mosque hallway, while the second suicide bomber detonated his explosive vest in the mosque’s centre. 3,000 worshippers were in the building, and the explosion occurred just as Friday prayers were ending." 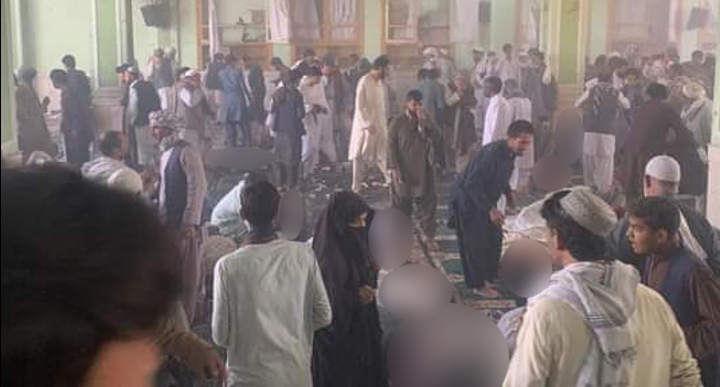 Recall that, the explosion took place in the Bibi Fatima mosque, the largest mosque for Shia worshippers in the city. There was no immediate claim of responsibility for the attack, but Islamic State, claimed the similar bombing that killed scores of Shi'ites in the northern city of Kunduz a week earlier.

Reports gathered that, at least 47 people died while 70 others were seriously injured, but in a recent report, a health official at Kandahar's Mirwais hospital told Reuters that "it had confirmed 35 dead and was treating 68 wounded." The victims were alleged to be worshippers from the minority sect.