The federal government has recently made known its deliberate efforts towards putting an end to the separatist group, Indigenous People of Biafra (IPOB). This was revealed in a recent statement issued by President Muhammadu Buhari's spokesman, Garba Shehu. 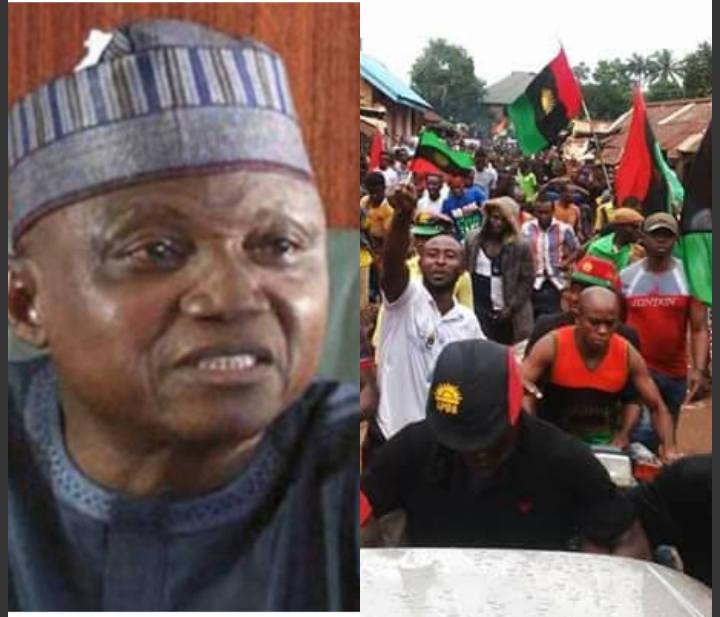 However, in this article, due emphasis will be made on basically two excerpts from Garba Shehu's statements that could lead to the end of IPOB in Nigeria.

It could be recalled that the AGF, Malami Abubakar had earlier called on countries supporting IPOB to withdraw their support. This marked a starting point of the move for IPOB to be rightly designated a terrorist group abroad. This is indeed a relieving statement from the government as every citizen remains hopeful that the plans of rightly tagging IPOB a terrorist group will succeed. On this note, this plan could automatically put an end to IPOB owing to the fact that the group will no longer be accommodated by any country of the world thereby putting an end to its agitation. 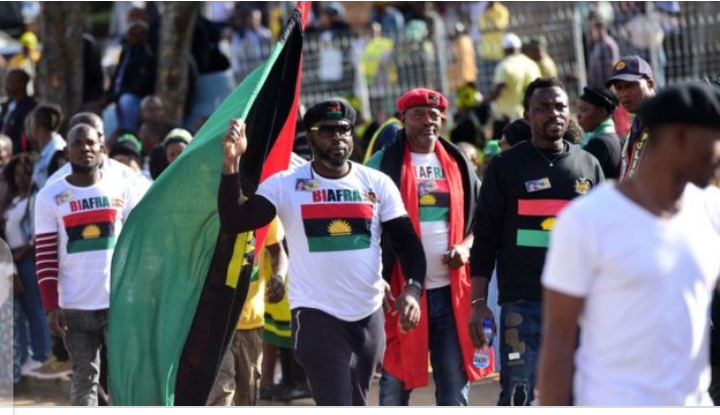 "All elected governors, all elected politicians and all elected state assemblies in the South-East are not in support of them"

This important excerpt from Garba Shehu's statement clearly depicts that the people of the South East as well as their political leaders frown over the destructive activities of IPOB. Apparently, all the State governors and other top officials in the South East have condemned IPOB and its activities. This hereby gives no prestige to the existence of IPOB in the South East and assertively, it could lead to the demise of the group in no distant time. 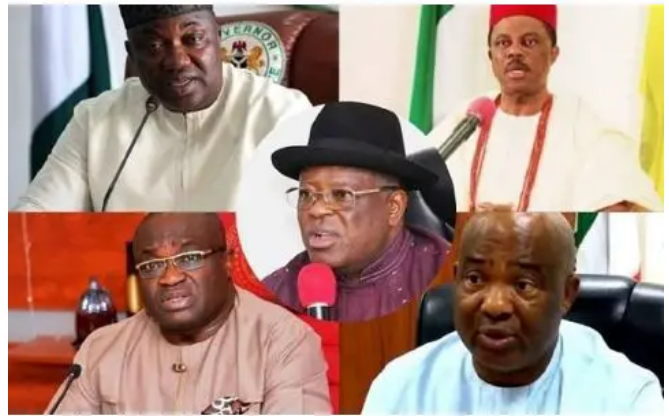 Furthermore, the efforts of the government towards bringing an end to IPOB and its agitation could be supported by the citizens via supplying of vital security related information to security operatives across the country.

What do you have to say regarding to the excerpts from Garba Shehu's statement?