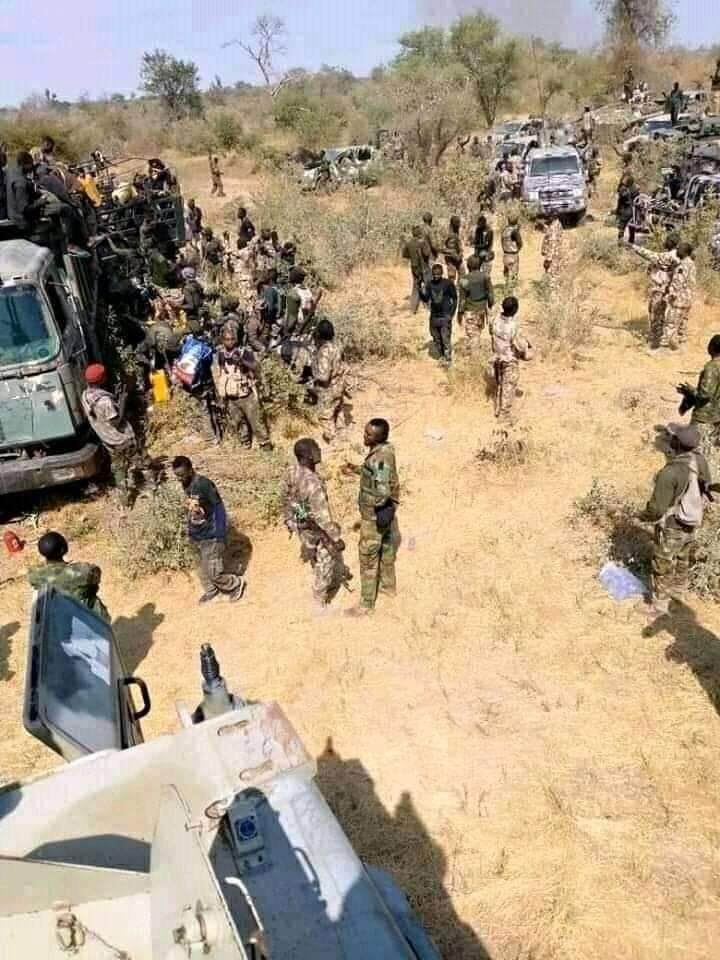 The victory was recorded by the Nigerian soldiers of Joint Task Force North East Operation HADIN KAI (OPHK) when they ran into the notorious jihadist groups who planned to invade communities in Borno State. 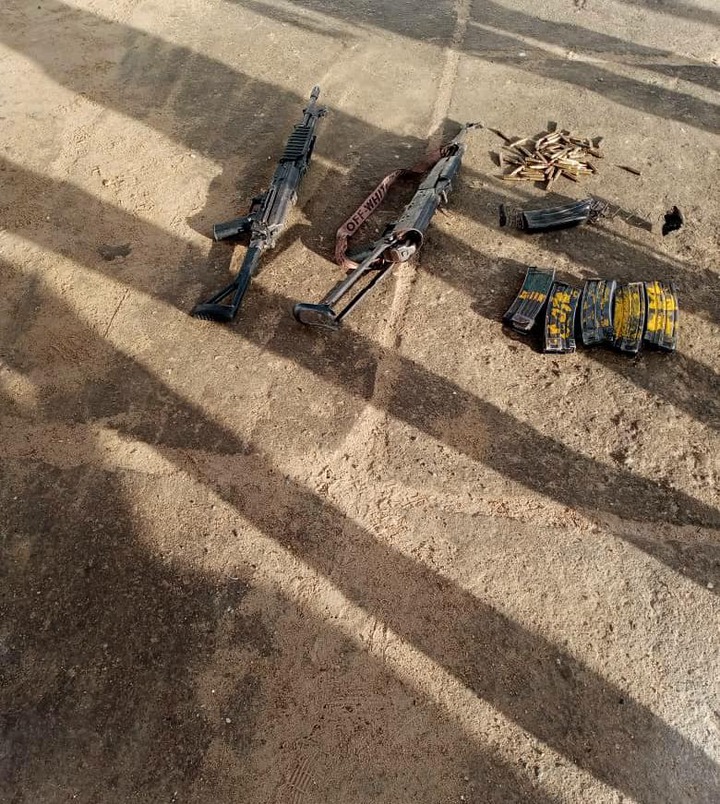 Most of the members of Boko Haram and the Islamic State in West African Province (ISWAP) were bearing heavy weapons and rifles especially AK-47 rifles which were successfully recovered by the Nigerian troops who killed several insurgents in the process. 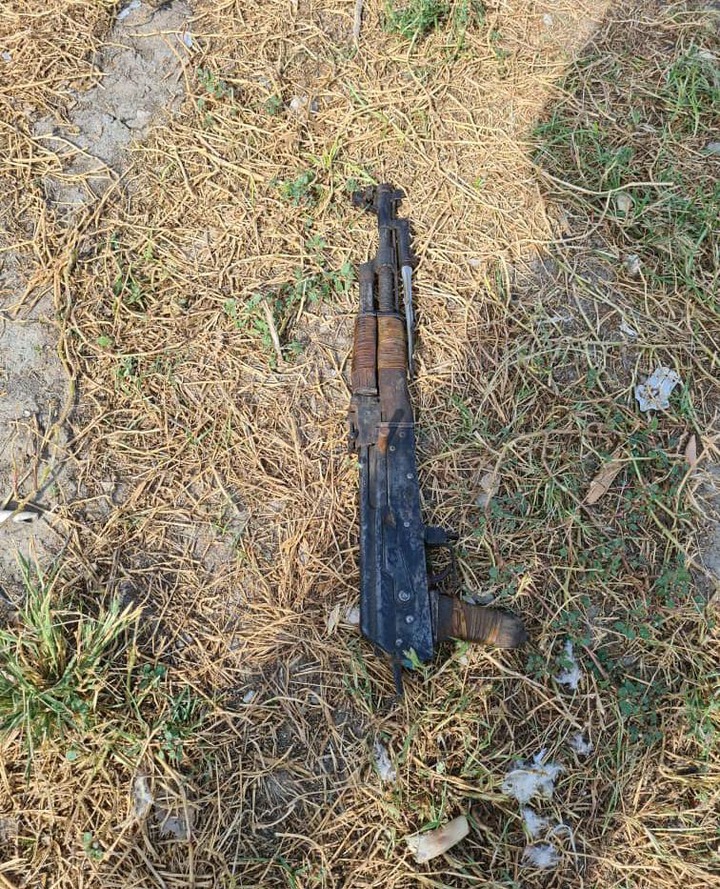 Reports also disclosed that gun trucks and other patrol vehicles of the notorious terrorist organizations like Boko Haram and the Islamic State in West African Province (ISWAP) were destroyed during the heavy gun battle in the Northeast of Nigeria. 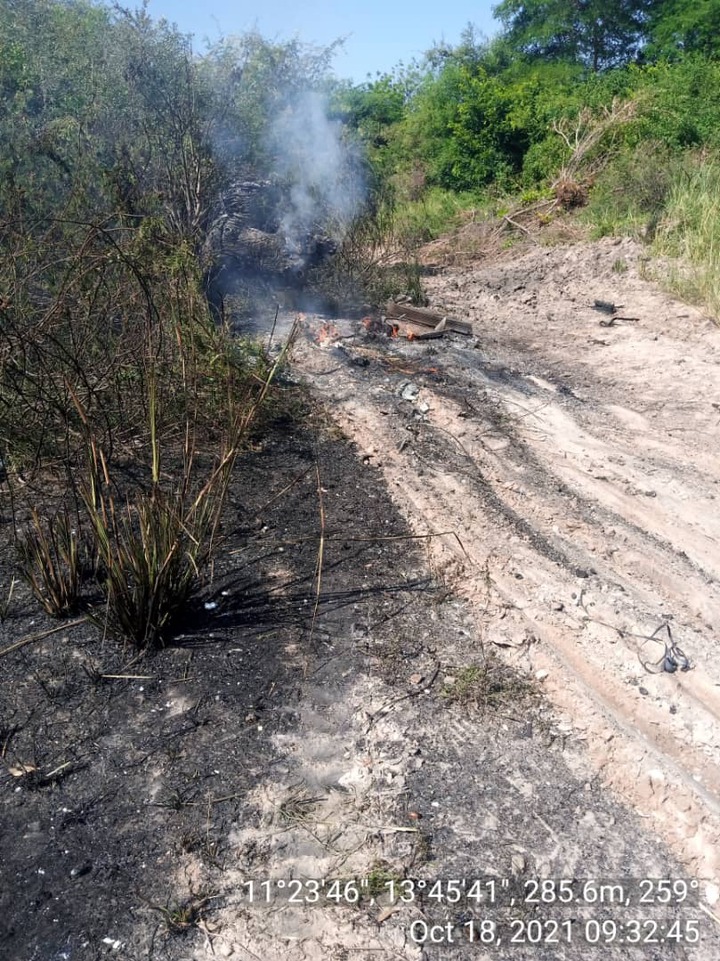 Other fighters of the Islamic State in West African Province (ISWAP) and Boko Haram group fled on the ground that they were overpowered by the Nigerian soldiers in Borno State.

Follow me to get news updates every 24 hours ranging from politics, sports, entertainment, and business reports.