By OfficialEnioba (self media writer) | 1 year ago 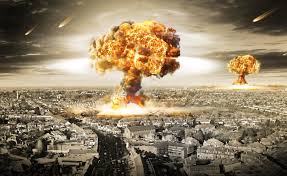 Although, many years have gone by since the catastrophic Second World War was fought, however, the intrigues and intricacies that played out in the course of the conflict remains swelteringly hot in the stockpiles of history.One of the unforgettable and probably the most unfortunate events that eventually brought the war to a decisive end was the bombing of the two Japanese cities of Hiroshima and Nagasaki by the United States of America, as a way of bringing the war which was dragging on for too long to a close. 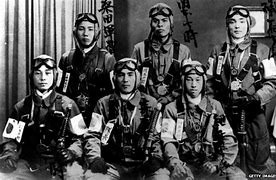 Japan, being a fierce enemy of the United States and its allies – Britain, China and the Soviet Union during the Second World War, was practically out of control, as it would not stop fighting, even after the conclusion of the war in 1945. The relation between Japan and the United States worsened, especially as Japanese military decided to capture the oil-rich areas of the East Indies. 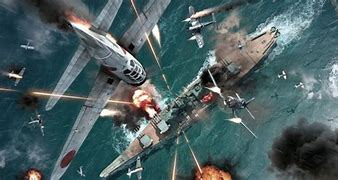 More disturbing for the United States was the unrepentant stance taken by the Japanese to fight to the bitter end, and thereby resulted into using tactics such as the suicidal kamikaze attacks, in which pilots would suicide-dive against US warships. This dire situation prompted the then President of the United States, Harry Truman, to authorize the use of atomic bombs in order to force Japan to an unconditional surrender.

American choices of the two Japanese cities of Hiroshima and Nagasaki for dropping of the bombs were predicated on the aim of not just making an impression by bombing a city, but the actual intent of destroying Japan’s ability to fight wars. Hiroshima, at the time, served as the headquarters of the Second Army and the Chugoku Regional Army. It was not only one of the most important military command stations in Japan, but also the site of one of the largest military supply depots and the foremost military shipping point for troops and supplies. 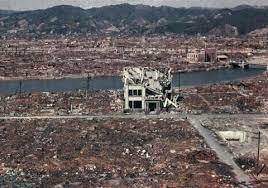 In a single blast, the explosion killed 70,000 people instantly in Hiroshima and more than 40,000 people were killed in Nagasaki. The impact of the bombs was so devastating to the extent that practically all living things – human and animal alike – were literally grilled to death by the unimaginable heat and pressure conditioned by the blasts. 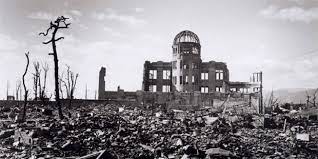 The damage done did not end there. The radiation released from the blast would cause further sufferings in the times to come, as thousands more died from their injuries, radiation sickness and cancer in the subsequent years, thereby bringing the toll closer to 200,000. 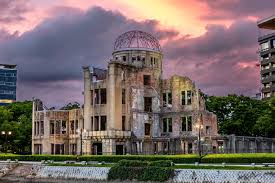 Many years after the incident, the moral perspective that has been at the front-burner, as far as the rules guiding conventional warfare are concerned is that the United States of America could have employed a less severe measure in bringing Japan to surrender unconditionally rather than settling for atomic bombs.

What is your view on America’s use of atomic bombs on Hiroshima and Nagasaki to make Japan surrender during the Second World War? Kindly write your comments below.