What Significant Impact Will the Death of ISWAP Leader, Abu Al-Barnawi, Have on the War on Terror?

By Ifyafrica (self media writer) | 8 months ago 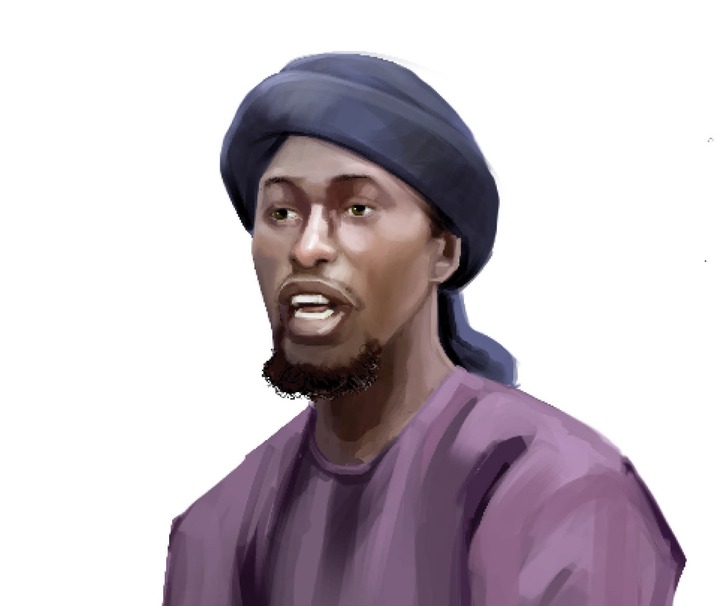 The leader of the Islamic State West Africa Province (ISWAP), Abu Musab Al-Barnawi, has been reportedly killed according to the media.

The reports have it that he was killed in the last week of August.

Al-Barnawi was the son of the founder of Boko Haram, Mohammed Yusuf, who took up arms against the Nigerian state in 2009. 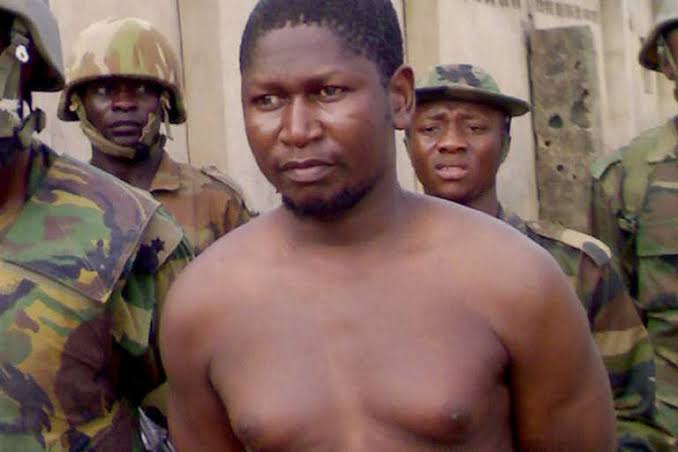 Security forces, however, killed Yusuf and more than a thousand of his disciples during the insurrection in the same year.

Abubakar Shekau took over from Yusuf as the group’s leader. Al-Barnawi worked with Shekau until 2016 when the Islamic State (IS) terrorist group announced him as the leader of its West African affiliate, Boko Haram, which hitherto had Shekau as its leader. 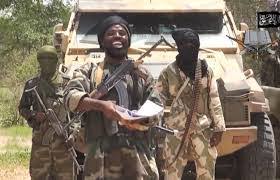 ISIS trained Al-Barnawi for years before his ascension to power.

Al-Barnawi and his ISWAP group carried vicious attacks, especially on military facilities and troops in the Lake Chad region. 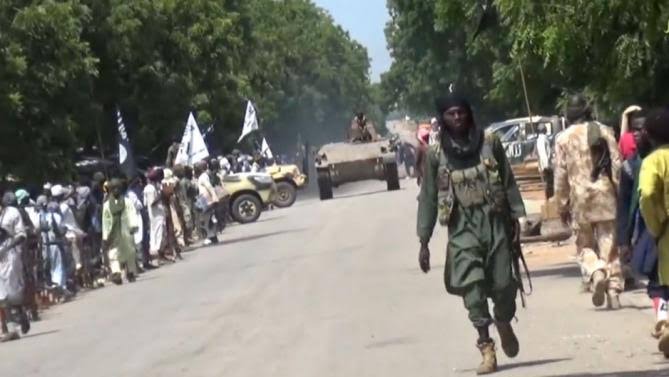 The group controlled large swathes of territory in northern Borno.

There are two versions of how Al-Barnawi died.

One version says that troops of the Nigerian Army killed him while another says that he died during a rivalry war in the SWAP camp.

The first version indicates that Nigerian troops ambushed and killed him along with four or five of his top commanders and many foot soldiers in a town near the Borno/Yobe states.

The other version indicates that Al-Barnawi's death resulted from a supremacy battle within the ISWAP camp, leading to the death of many commanders.

Earlier in May this year, ISWAP fighters reportedly fought a fierce battle against Shekau, leading to him taking his life at one of his enclaves in the Sambisa forest.

Could the death of these terror leaders mark a significant turning point in the nation's counterinsurgency operations?

Many may argue that for every Al-Barnawi, there are hundreds of other terrorists ready to step in to lead the group. But his death and that of his commanders, as reported, would create a temporary leadership vacuum, which the security forces can exploit to inflict more damage on the group.

There is an adage that says, “Strike the shepherd and the sheep will scatter.” There is no doubt that Al-Barnawi's death would cause a temporary scattering of his flock. For at least a while, there is bound to be some disharmony and rancor among the terrorist ranks occasioned by the struggle for power and control among them.

Come to think of it, Shekau's death scattered his sheep, partly resulting in the mass surrender of many of his fighters to the security forces.

I believe that if our armed forces take full advantage of the leadership vacuum that the death of these terrorist leaders have created and the possible disharmony in their camps, they would gain significant ground over the terrorists.