These Are The Deadliest Terrorist Groups In Our World Today

By Wonderboy24 (self meida writer) | 1 months

Ever since the world began, and humans started relating with each other, violence became inevitable, due to various reasons. There were clashes of interest of different groups and associations, which later led to the quest for domination amongst human.

In the modern world today, violence still continues to ravage the planet, with most of it coming from terrorist groups who have taken it upon themselves to create terror on other humans.

Here, we are going to take a look at the Deadliest and most lethal of all the terrorist groups in our world today...Before you continue... kindly Tap the 'FOLLOW' button at the top right corner to get more interesting articles.

So, here are the most deadly terrorist groups in the world. 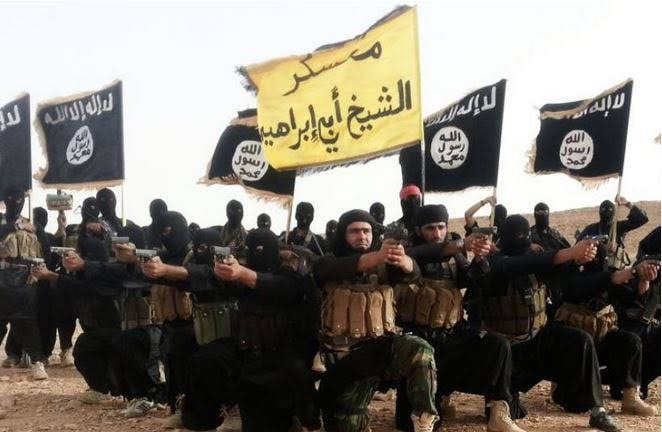 Al-queda was founded in 1980 by Osama bin laden, and ever since then has been and enemy to the United States of America till today. In September 11 2001, America experienced her first foreign terrorist attack, which shook the country to his foundation, when the world trade tower was destroyed by the Al-Qaeda terrorists, led by Osama Bin Laden. As a result of the attack, over hundreds of people died which includes both citizens and non-citizens. 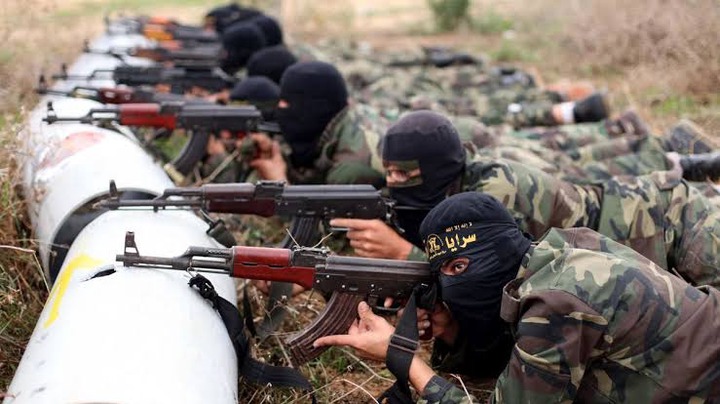 In 2011 Osama bin laden was finally killed by the US army ten years after his attack on the world trade tower.

THE ISLAMIC STATE [IS] 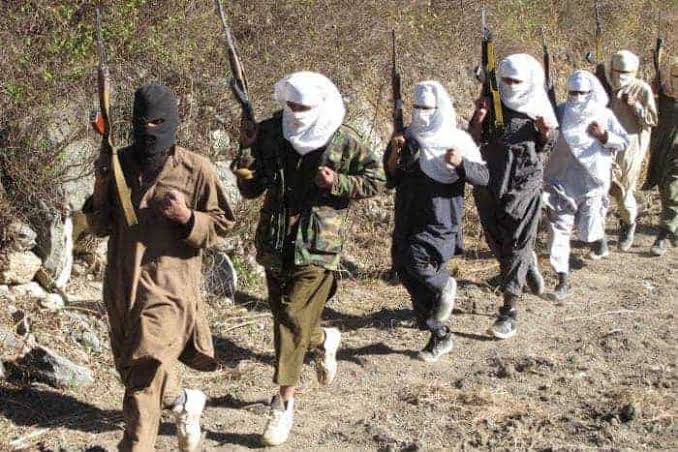 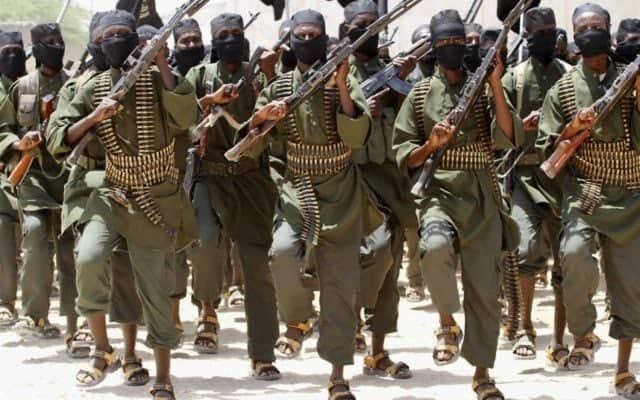 The Islamic State, otherwise known as as [IS] one of the most deadly terrorist group in the world. Their main goal is dominating Western countries and turning them into Islamic state; and one of their major is strategies is striking down fear in the hearts of their opponents, through violent and inhumane methods. They are particularly known for burning people alive, this which severed their friendship with the Al-Qaeda terrorist group, who claim no religion supports the burning of a man alive. 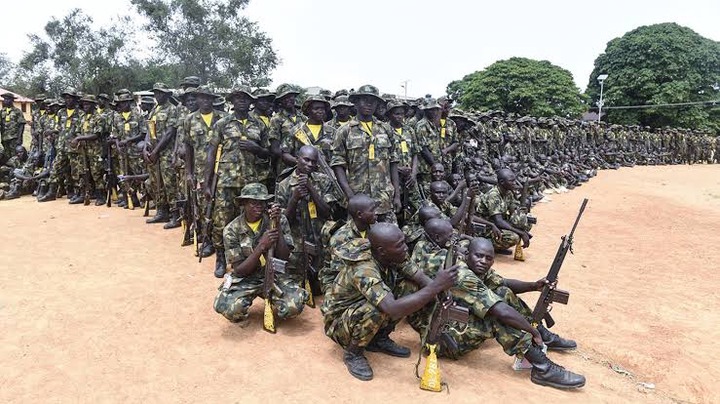 The boko Haram terrorist group was founded by Mohammed Yusuf in 2002 , but ever since its creation it did not launch any violent attack on Nigeria until 2009. The goal of the terrorist group is similar to that of the [IS], they plan on dominating Western states and turning them into a traditional Islamic nation ruled by the Islamic laws.

The Boko Haram terrorist have been known to be against Western education, and as a matter of fact the word 'Boko Haram' when translated from the native Hausa is interpreted as 'Western Education is Bad' 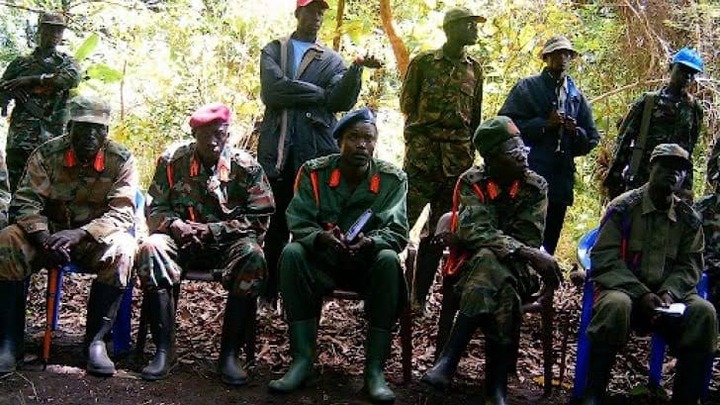 Ever since the creation of the terrorist group over 2.3 million people have been displaced mainly from northern Nigeria, Chad and northern Cameroon.