By ohonsiwrites (self media writer) | 10 months ago

Without mincing words, the Islamic state for Iraq and Syria (ISIS) extremist group is a fundamentalist sect that has been proscribed as a terrorist sect by America and the entire United Nations (UN) members Nations due to their inhuman activities. And in addition to its members committing reckless acts of Inhumanity in mosy parts of the Asian, they keep attempting to capture the other places in the world by preaching falsehood to gain more members. Meanwhile, America and the other members of the Non-Atlantic Treaty Organization (NATO) and UN, with their zero tolerance for terrorism, are always on ground to wage wars against them. And as America keeps spearheading almost every offensive to stop them, the terrorists have on their part been trying to fight back, even if it means jeopardizing the safety of innocent citizens.

For example, albeit the talibans have taken over the government of Afghanistan, it is notwithstanding in record that they have always been rivalled by the ISIS over the country. But upon the arrival of the Americans there about twenty years ago, they (Americans) reigned supreme as they shielded the embattled Asian country from the reach of the terrorists.

Besides barring terrorists from usurping Afghanistan, America also sent the ISIS militias fleeing elsewhere. And as the latter try to put up resistance, they target everything and person that belong to the former, or that are of interest to them. Thus, bearing this in mind in addition to their sworn acts of Inhumanity towards their fellow humans, it is not surprising that they do not care about collateral damage that their acts of Carnage against the Americans might result in. And in the case of bombing Kabul International Airport in Afghanistan, the fact that tens of Afghans have been confirmed dead so far is not surprising. This is because the terrorists may have targeted the American troops who were there for humanitarian purpose without caring about any other persons whom their evil act might affect as well. 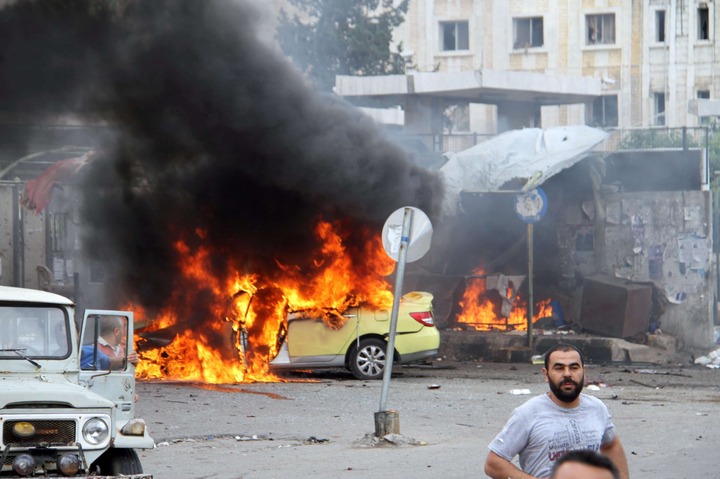 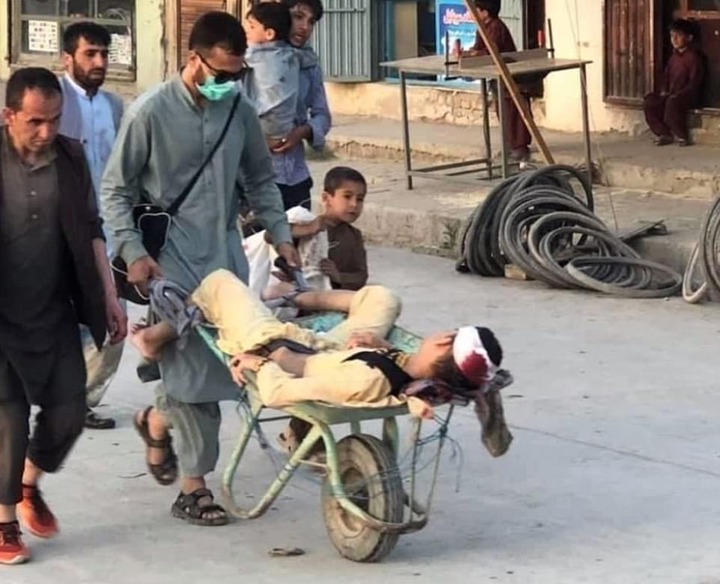 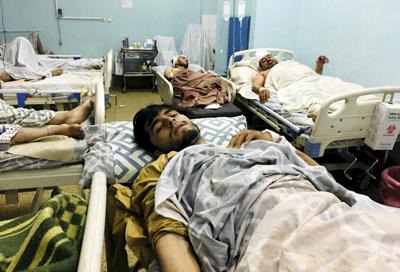 So, it can be deduced from the foregoing that since the ISIS terrorists have claimed responsibility for the KabuI International Airport bombing in Afghanistan, one of the possible reasons for their action is to get at the Americans who have always stood in their way. Another one is also to prove to the Talibans with whom they have been fighting to conquer the Asian country of Afghanistan that the battle is not yet over between them. 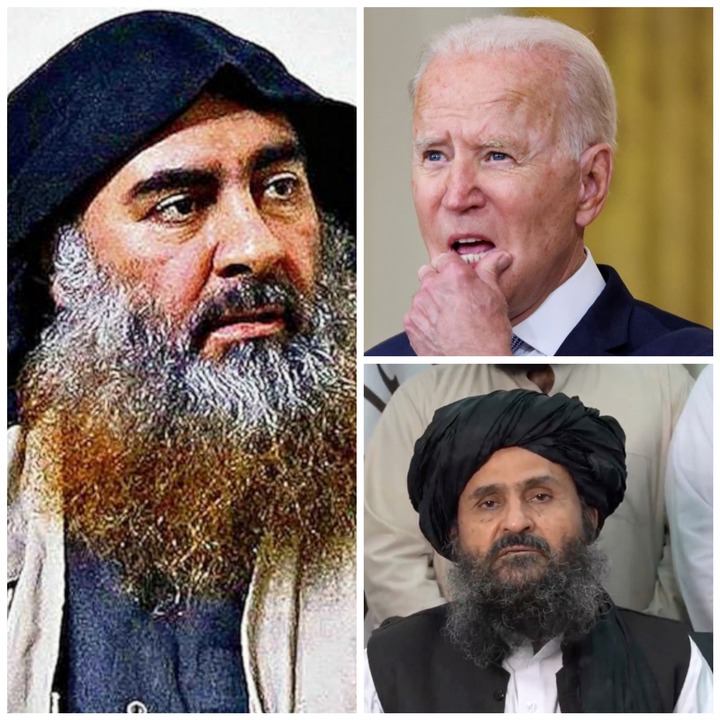