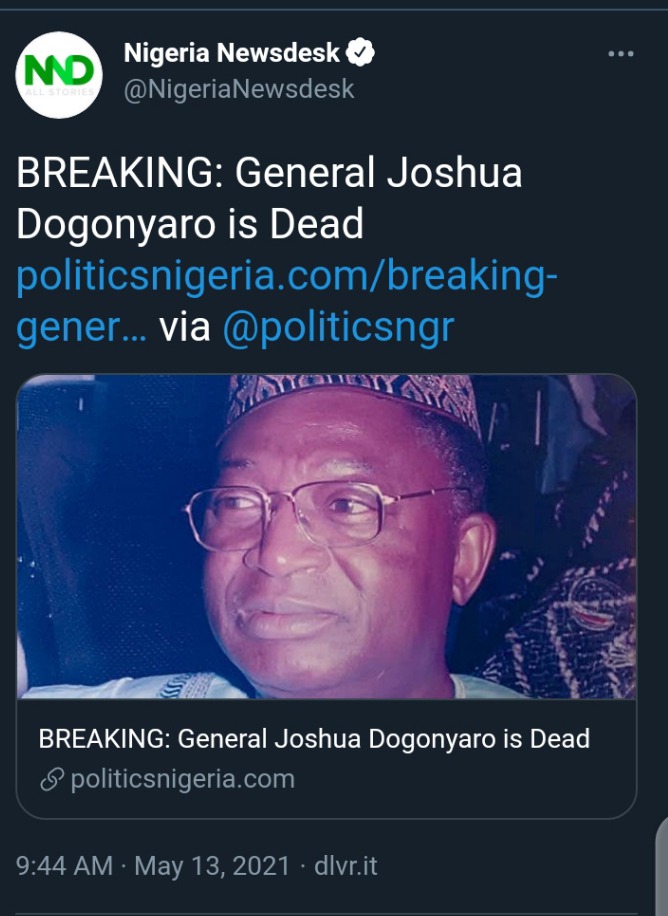 According to family sources, Dogonyaro, a former Field Commander of ECOMOG, died in Jos on Thursday morning.

During his military career, the retired general was known for being a member of the "langtang Mafia." In 1985, he was also in charge of announcing the coup that deposed current President Muhammadu Buhari. 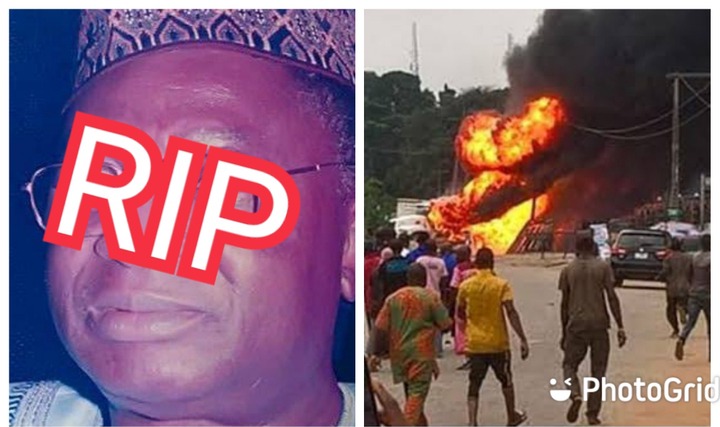 A gas explosion has killed three persons in the Igbore area of Abeokuta South Local Government Area of Ogun State. 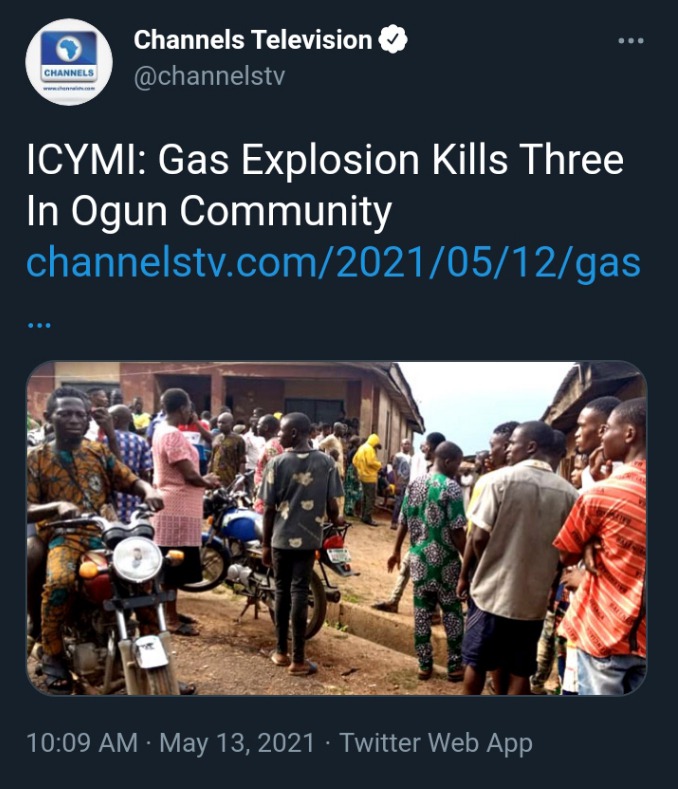 He also stated that four other people were injured as a result of the explosion in the state capital.

The fire was started by a leak in the hose used to pass refrigerant fluid into the freezer, according to an eyewitness.

The conflict between the government and the labor union in Kaduna State is worsening, and the consequences are already being felt by residents.

The looming scarcity of fuel is one of the negative consequences of the impasse, as members of the Nigeria Union of Petroleum and Natural Gas Workers, NUPENG, have threatened to go on strike for a five-day period. 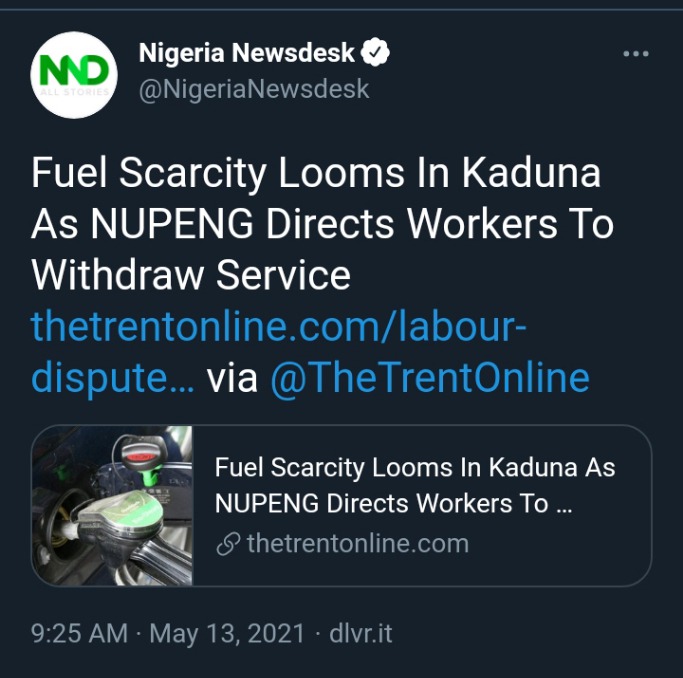 The state governor, Nasir El-Rufai, was accused by the union of anti-labor actions such as the sacking of many workers and the refusal to implement the new minimum wage.

Oil workers were told to stop working on Sunday, according to a circular obtained by ChannelsTV on Wednesday, May 12, 2021.