By Eltosdelights (self media writer) | 23 days ago 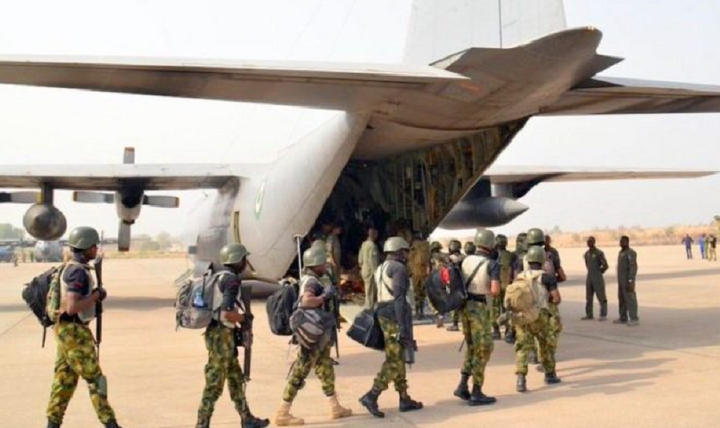 The Nigerian Air Force came into existence in 1964 and since its founding, it has grown to become one of the reliable branches of the Nigerian military used in tackling insecurity in some parts of the country. 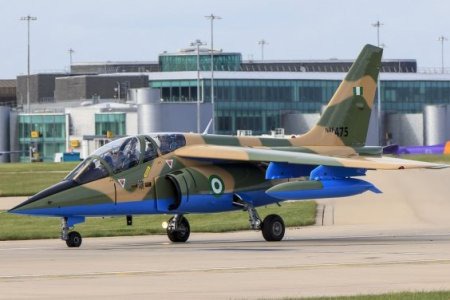 These jets are used for light strikes against enemy targets because of their limited capability when compared to other new-age fighter jets today, according to the World Directory of Modern Military Aircraft (WDMMA). Having been first developed in the 1970s, the Alpha jets have continued to find its way into the fleet of the Air Forces of some countries, one of which include Nigeria.

According to World Directory of Modern Military Aircraft, Nigeria has about 12 of these fighter jets. 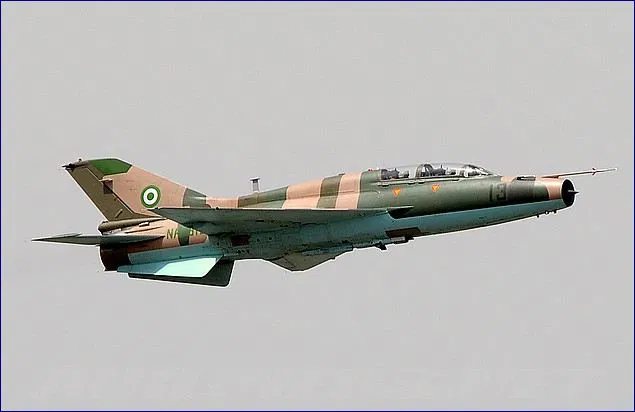 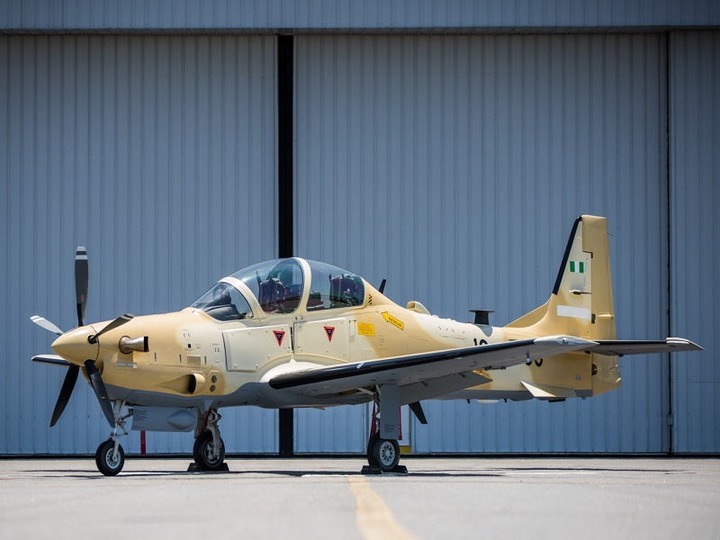 The Embraer EMB-314 is the newest category of fighter jets the Nigerian Air Force acquired. Also known as Super Tucano, the fighter jets are used for close-air support missions. According to World Directory of Modern Military Aircraft, the aircraft made its service entry in 2003 and Nigeria has about 12 of these jets. 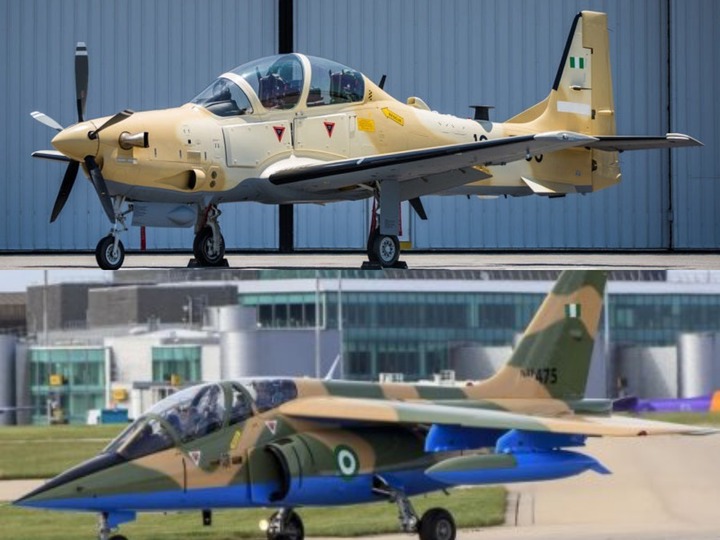