By GarbaPen (self meida writer) | 23 days 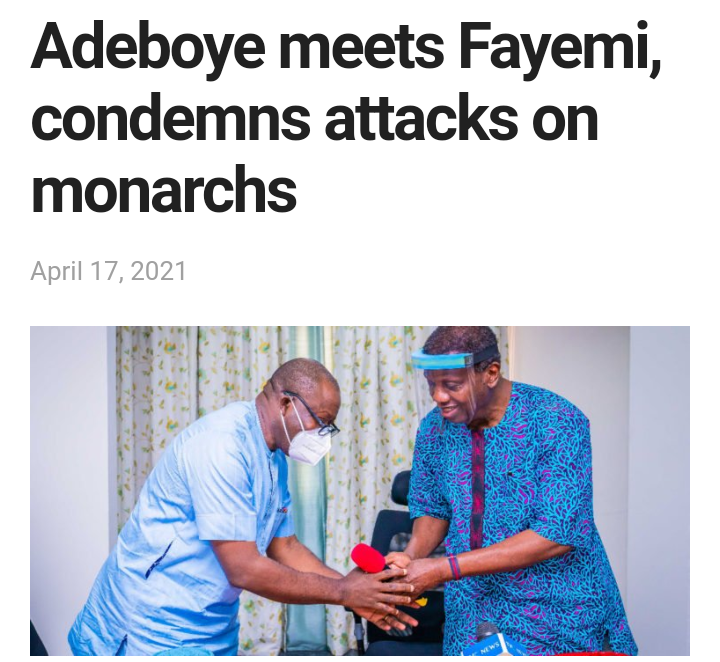 General Overseer of the Redeemed Christian Church of God (RCCG) Pastor Enoch Adeboye has condemned the recent attacks by gunmen on monarchs in Ekiti state.

Adeboye, who spoke in Ado-Ekiti, Ekiti state capital on Saturday when he visited Governor Kayode Fayemi, said traditional institution deserved respect because of the critical roles it plays in the society.

“It is condemnable the flagrant disrespect to our traditional institutions in Ekiti state in recent time by gunmen,” he said.

The cleric was speaking against the backdrop of attacks on two monarchs by gunmen suspected to be kidnappers in the state in the last ten days. 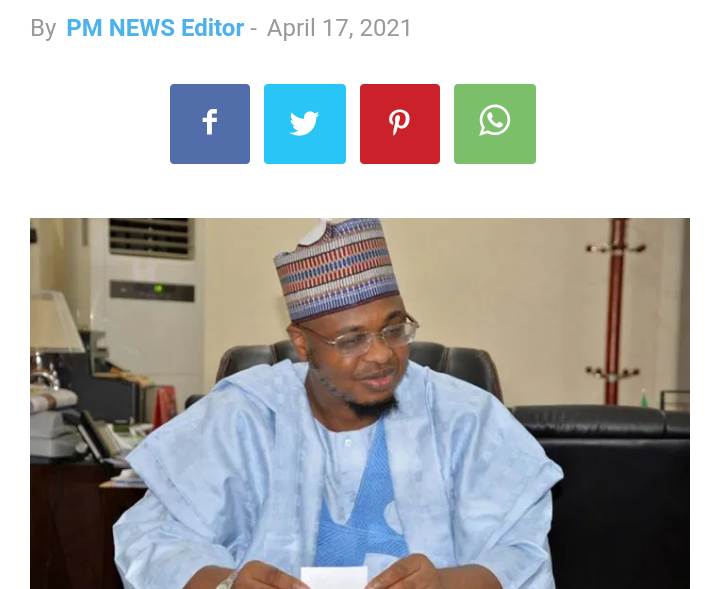 The Minister of Communications and Digital Economy, Dr. Isa Ali Ibrahim Pantami, said he is a pragmatic muslim, who does not hold extremist views nor maintain rigid stances on issues.

He spoke in a Ramadan lecture at An-Nur Mosque in Abuja, amid social media campaign that he resign as a minister and an erroneous report that he has been placed on America’s watchlist for links with Boko Haram.

In a report of the lecture published by PR Nigeria, Pantami also said that no Islamic preacher both in the past and in recent times has criticised and condemned the activities of Boko Haram terrorists more than he did.

He debunked reports that he ever supported the Boko Haram sect or promoted terrorism.

“On the claim that I am a Boko Haram sympathiser, I want to say that people who have been following my religious evangelism, as a scholar, dating back from 2005 and 2006, know me better. They know what I often preached about,” he said. 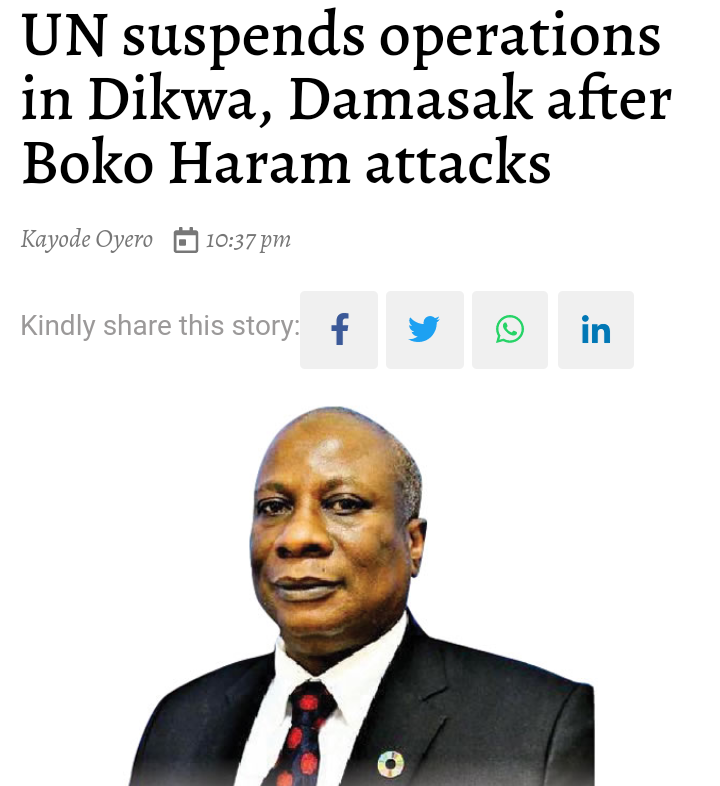 Following attacks on some of its assets and staff by Boko Haram insurgents, the United Nations has suspended humanitarian operations in Dikwa and Damasak both in Borno State, North-East Nigeria.

UN Resident Humanitarian Coordinator In Nigeria, Edward Kallon, made this known in a statement on Saturday, titled, ‘Statement On Un Operations In North-East Nigeria’.

Kallon said, “I am deeply concerned about the recent attacks on humanitarian operations in Dikwa and Damasak, affecting humanitarian assets and personnel. 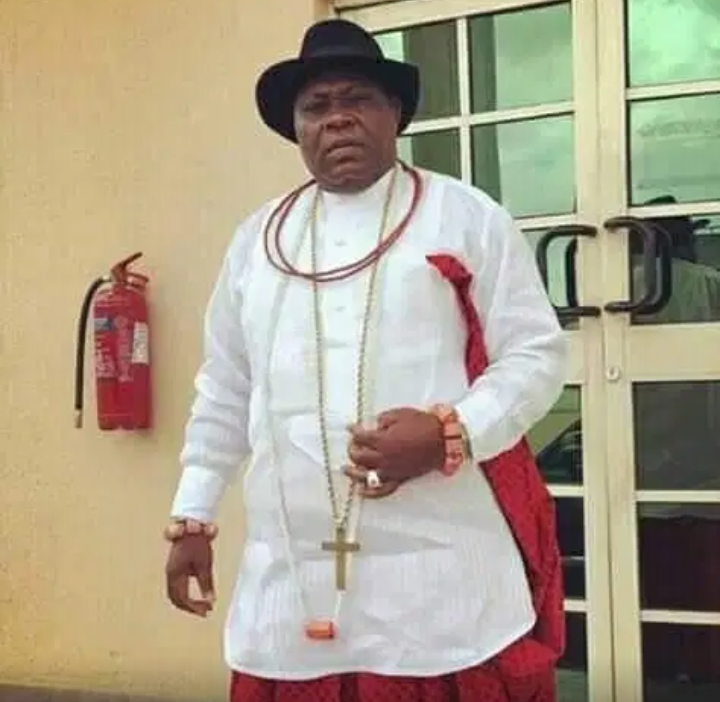 The Member Representing Warri Federal Constituency in the House of Representatives, Hon. Thomas Ereyitomi, has cautioned Gbaramatu Ijaw Youths and their Itsekiri neighbours not to engage in ethnic conflict because of crude oil spill that occurred at Chevron’s Abiteye and Utonana Fields in Delta State.

The lawmaker, who acknowledged that agitations for a proper JIV by those affected by crude oil spill was normal, charged the Gbaramatu youths and Itsekiri youths in the Abiteye area to exercise maturity in pursuing their demand, promising to liaise with the management of Chevron Nigeria Limited.

The Delta State Government, the leadership of the affected communities and other relevant stakeholders with a view to ensuring a peaceful Joint Investigation Verification, JIV. 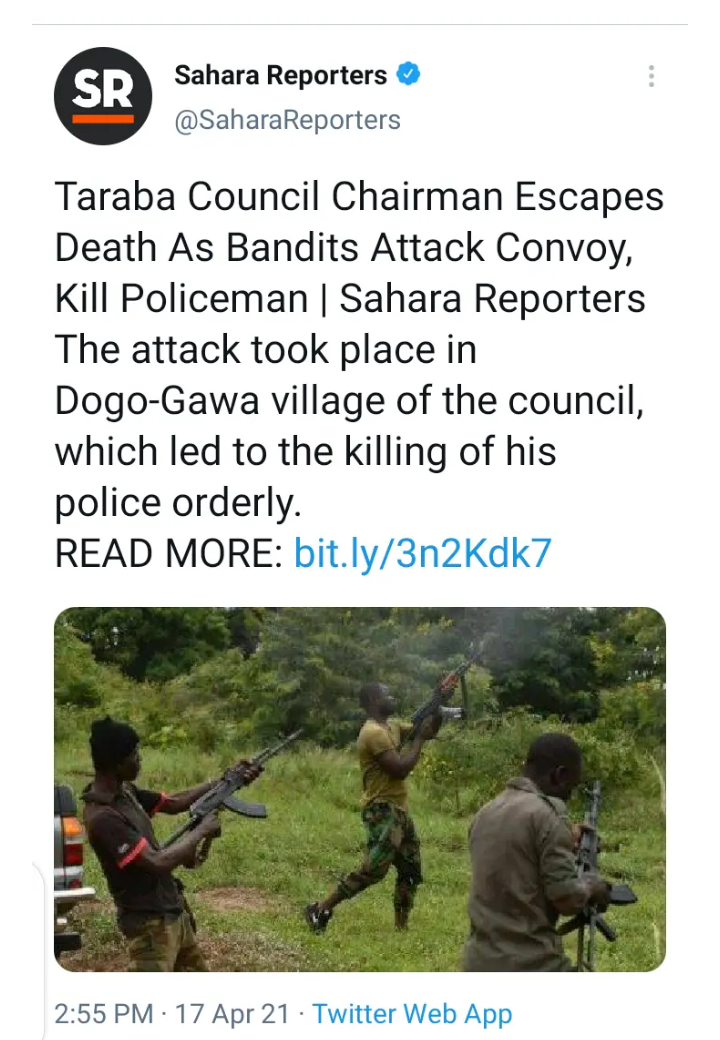 The Chairman, Takum Local Government Area of Taraba State, Shiban Tikari, narrowly escaped death early Saturday morning as armed militia opened fire on his vehicle.According to Daily Post, the attack took place in Dogo-Gawa village of the council, which led to the killing of his police orderly.

The deceased policeman is of the 67 Mobile Police Squadron, located in the council.