Is North Korea’s military actually as strong as it seems?

It is quite strong. First of all their soldiers are well motivated to the point of not giving up and surrendering under very dire consequences - see incidents with beached subs / special forces ops etc. Even vs. Japan NK sailors decided to die vs. surrender & fought very hard. Their training even for non-infantry soldiers is very good - see their performance in incidents vs. SK - they caused massive casualties - you would not expect sub sailors to be so good. After 20 years of training some of these grunts are some of the best trained troops on the planet - they just need to be fed before the action commences. If they were so poor as soldiers South would not commission NK defectors into its own army. Second North Korea has massive amounts of artillery - both conventional as well as rocket based. It amassed massive amounts of ordinance and all positions are well fortified. There is no way currently envisioned short of use of nukes to deal with this threat. Third North Korea has nuclear as well as chemical weapons (lesser extend biological as NK health infrastructure is very weak). Forth North Korea has largest in the world special forces formations to be used to ferment problems behind enemy lines - supported by hundreds of small aircraft and helicopters. Fifth North Korea has very large and capable coastal submarine force - they are fully capable of inflicting heavy damage on South’s navy.

Main weaknesses of North Korea are in its rather antique air force and air defence - these would be mostly targets for SK air-force and could only be used with some success for ground attack. Even latest aircraft such as MiG-29 are in low supply and not upgraded anytime recently in addition to low pilot hours. Air defenses are only thick vs conventional ground attack aircraft such as A-10. They would prove to be weak against high altitude attack by say F-16. Non-special forces have old but numerous equipment. They also are large in terrain favoring defender. We know very little about the ammo NK has access to for their tanks. We also don’t know whatever they did some modifications to their anti-tank missiles. What is certain is that they are motivated but equipped with lesser grade equipment than SK by order of magnitude. With exception of elite units they would suffer.

North Korea has very large stocks of war equipment and is ready for prolonged fight. I doubt SK would want to invade north and take heavy casualties even without use of WMD. North Korea by itself is to weak to invade the South - it has smaller population and its offensive weapons are for the most part antique and no match - without support of air force they would not go much beyond south's capital. Ultimately SK in battle to the death would prevail - mainly due to having more people. Without external help unified Korea would be a deep 3rd world country for decade plus afterwards.

Definitely its stronger then any country including China, Russia, the U.S, Japan, western Europe, and south Korea all combined 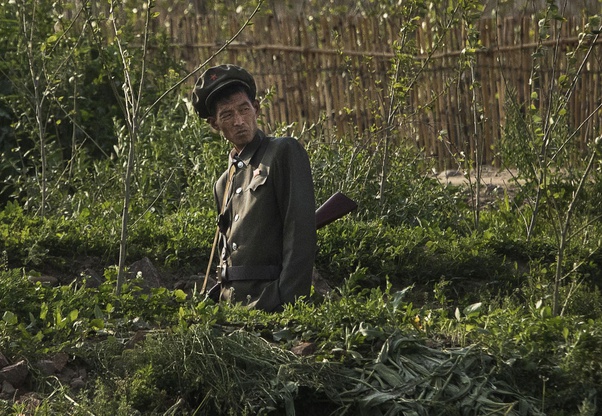 The training of the air force is excellent!!: 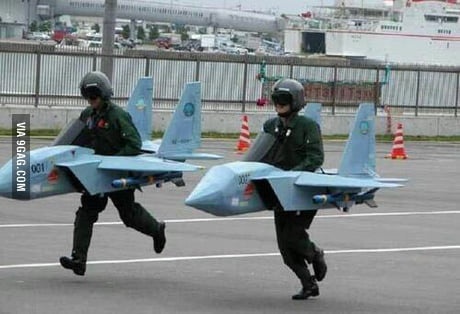 The navy is very new and modern! 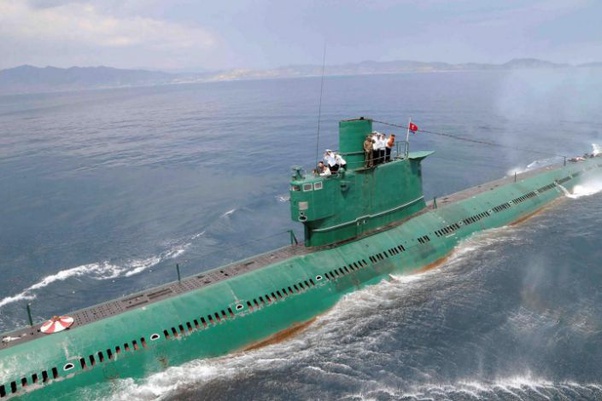 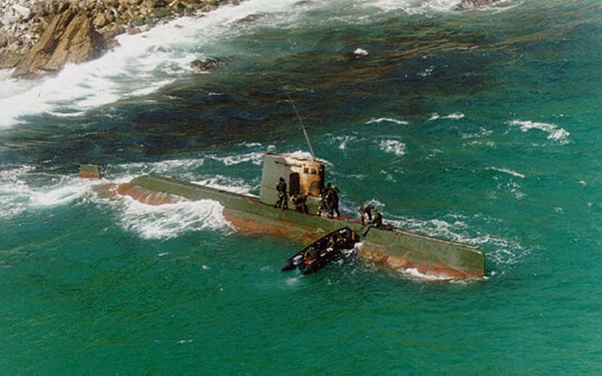 Not to mention the tanks! The air forces is flying aircraft that are so modern it will make an f 35 turn around: 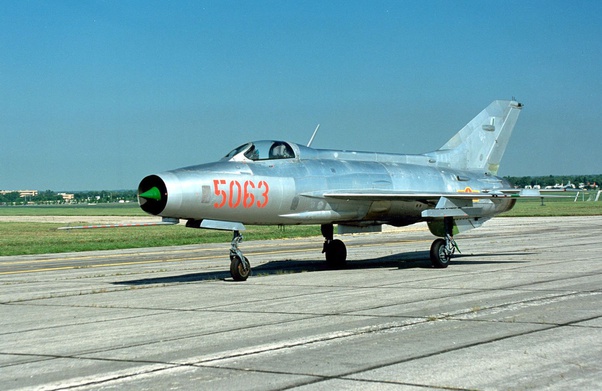 The mig 21 its so modern an f 35 pilot pisses his pants seeing it! Not to mention the mig 17! (an f 22 pilot told me he cried when he found out N korea has these totally modern aircraft)!!!! 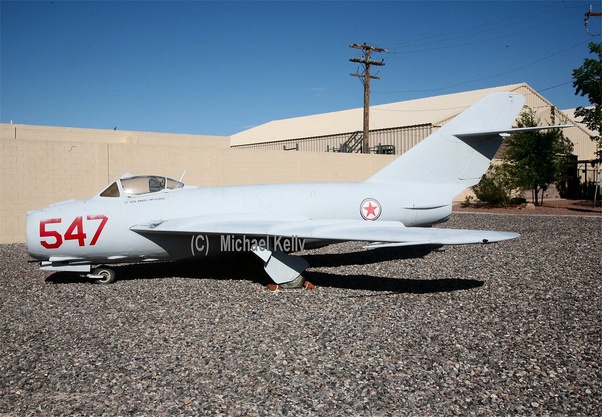 The choppers are so powerful an abrams crew will literally faint seeing them: 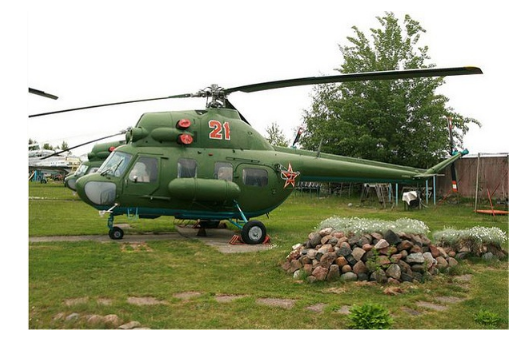 The most modern military in the world!