The Bomb That Is So Dangerous, That More Than 100 Countries Have Banned It

The primary aim of any weapon that is built is to annihilate an enemy, but some are built, not only to destroy the enemy but to kill them in an inhumane way, and also kill many civilians and even cause collateral damages.

One of those weapons is known as a cluster bomb. A cluster bomb is a type of bomb which can be dropped from the air or be launched from the ground, that when released, ejects smaller bombs (submunitions) that will scatter and detonate around a large area without any specific accuracy. 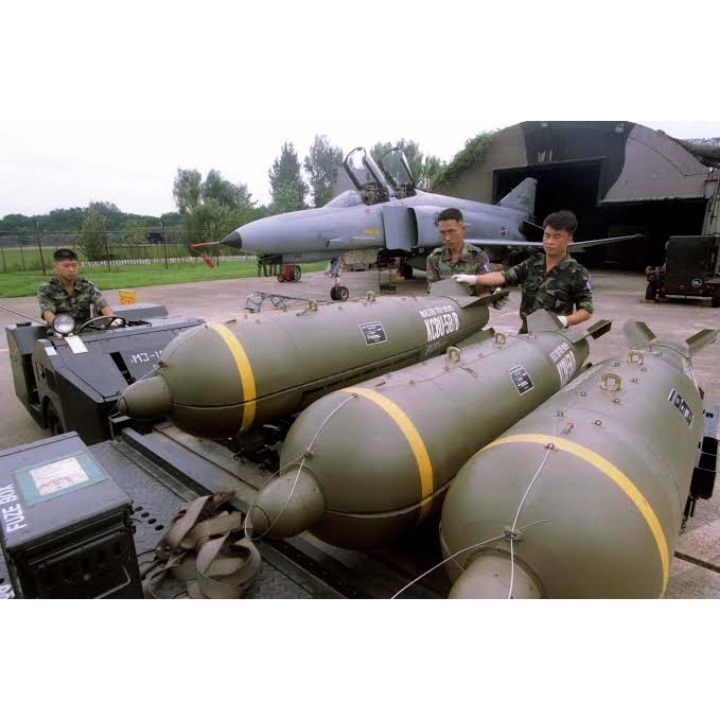 A cluster bomb can be in form of a missile, rocket or shell which can be either be fired from an aircraft or the ground, when it reaches the air it spreads its contents. The various submunition found inside a cluster bomb is of different purposes like anti-materiel, anti-personnel and anti-armour munitions. 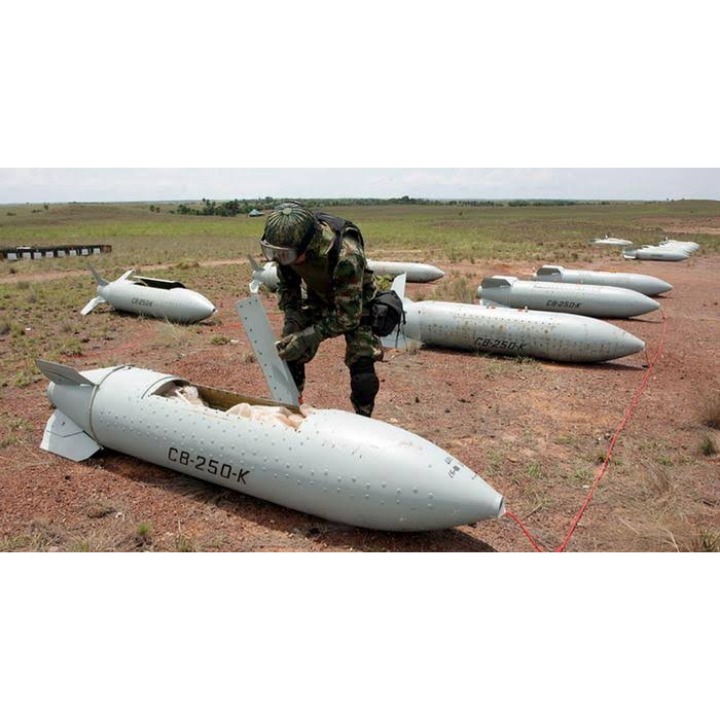 The main danger of this cluster bomb is the fact that these bombs pose a huge threat to civilians during warfare because when these bombs explode, they leave behind some amount of unexploded submunitions, and these remnants injure and kill civilians and also destroy some buildings when triggered after the conflict. 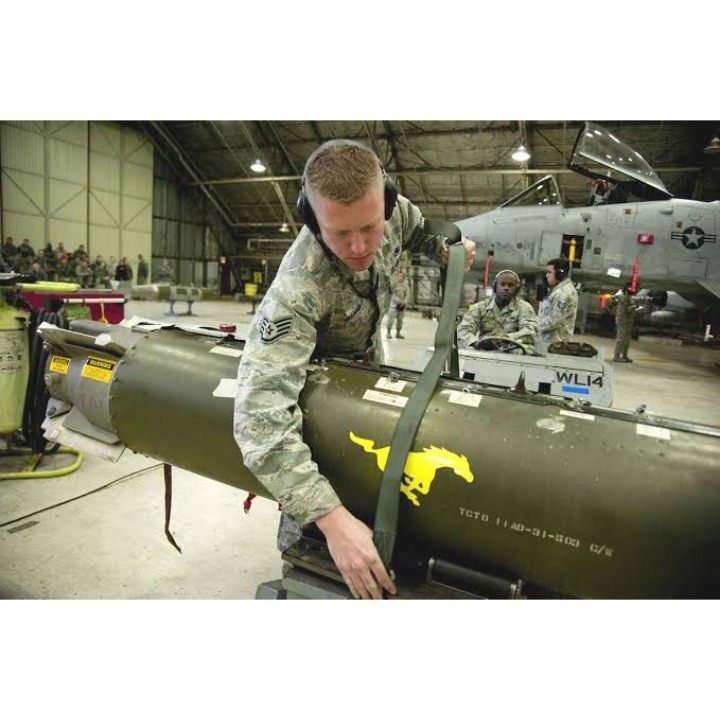 Another danger this bomb pose is the fact that one can not be able to know the radius of the blast so when it comes to accuracy it falls short because both parties can be harmed by it. To the extent that after the conflict, the submunitions that didn't get to explode becomes de facto landmines. 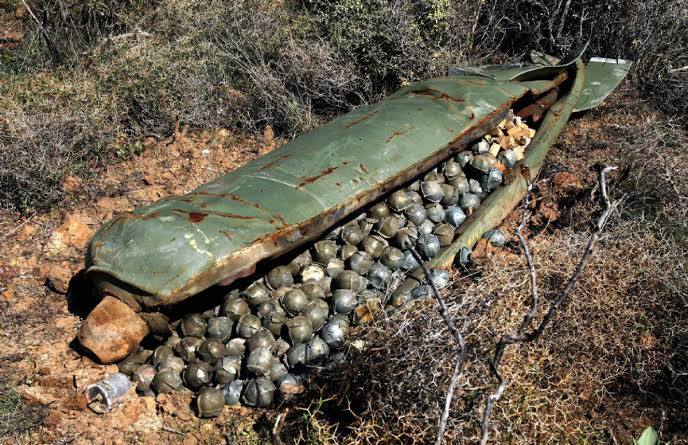 This is why in the year 2008 a Convention on Cluster Munitions was held, and in the year 2010, it prohibited the production, stockpiling, transfer and use of different cluster munitions. In that year over 120 countries joined and accepted the ban on the usage of this kind of bomb during warfare. 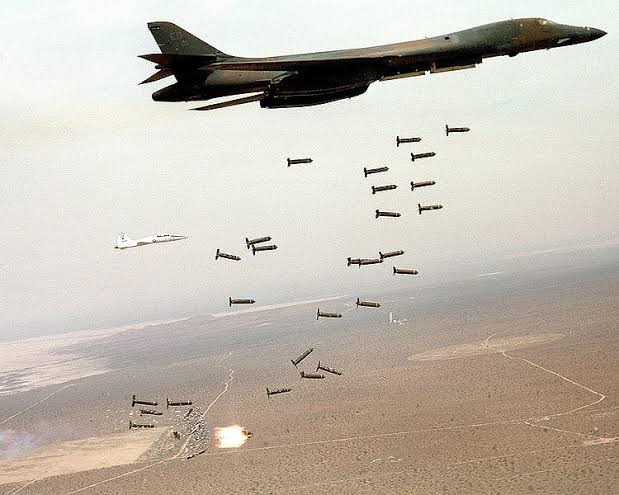 Not only did they get to ban its usage they went on to form a network that will assist those who are victims and to communities that are affected by these munitions. Even though this type of bomb has been banned they were used in Syria and there was an allegation on Libya for using it 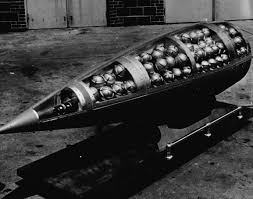