By PrinceMichaelKulase'sblog (self media writer) | 9 months ago 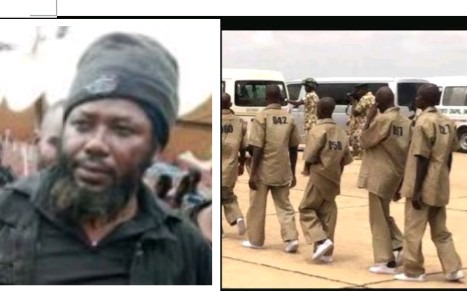 Gana was a well pronounced criminal in Benue state and was killed on the 8th September, 2020 by the special force of the Nigerian Army after he surrender for an amnesty program organize by the state government and vow not to involve in criminal activities anymore.

Before his death, he was declared wanted by the Nigeria police force after causing the death of several innocent citizens. It was also recorded that the Benue State government placed a bounty of 10 million naira on him before he was killed.

It is recently reported that prof. Babagana, the Borno state governor made a case for the reintegration of repentant Boko Haram into the society and also granting them amnesty. 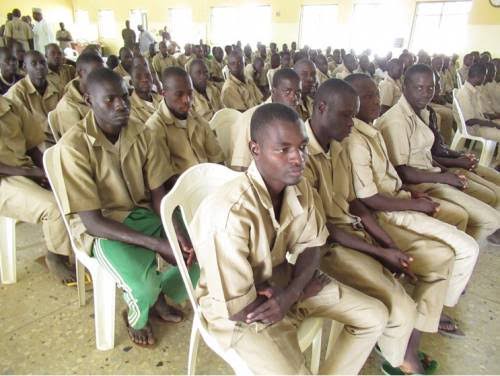 The question is "why was Gana not reincorporated rather he was shot dead but the x-terrorists are to be accepted back into the society and granted amnesty"?

Looking vehemently into this matter, both the Boko Haram who repented and the late Gana committed servier offence that warrant heavy punishment, so why should the Borno governor talk of reintegrating the surrendered terrorists and forgetting to remember what the Military did to the Benue criminal gang leader?

If reconsolidation is good for terrorists who have turn away from their evil ways why was Gana's case treated different?