Emergence of 'Angry Vipers of Biafra' and the need to crush terror groups in South-east region.

By Oladeetee (self media writer) | 18 days ago

The south-east region of Nigeria has been experiencing unrest, random attacks and killings over the past few months as operations of terror groups and unknown gunmen continue to draw more attention to the region. 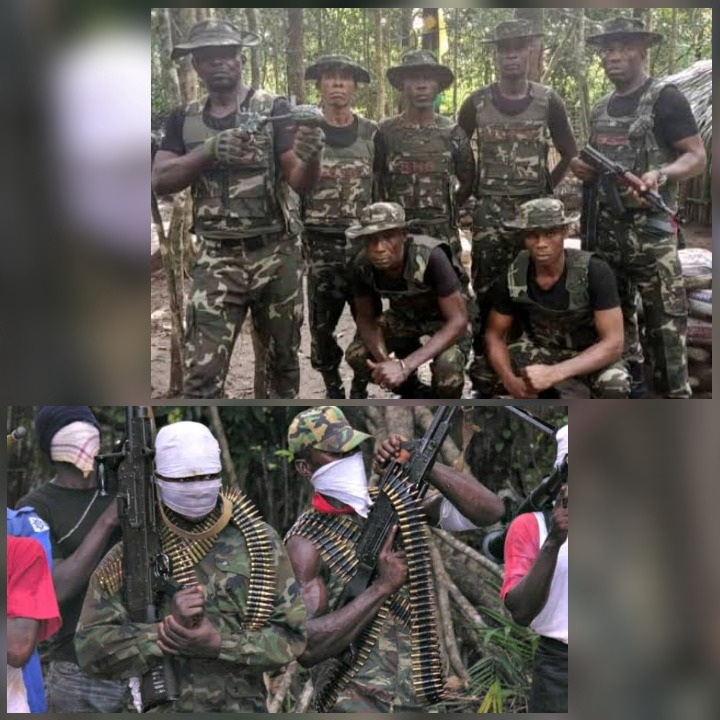 The emergence of terror groups in the region which started with secession agitation group, Indigenous People Of Biafra (IPOB) has now escalated into what is fast becoming a regional crisis. Recently, IPOB group which has been proscribed by the federal government resolved to the use of more fierce and violent means in order to force the hands of the federal government into releasing their leader, Nnamdi Kanu. This proved abortive but their violent resolve came with a heavy consequence, which is the emergence of more terror groups and unknown gunmen that even IPOB leaders have no control or power over. 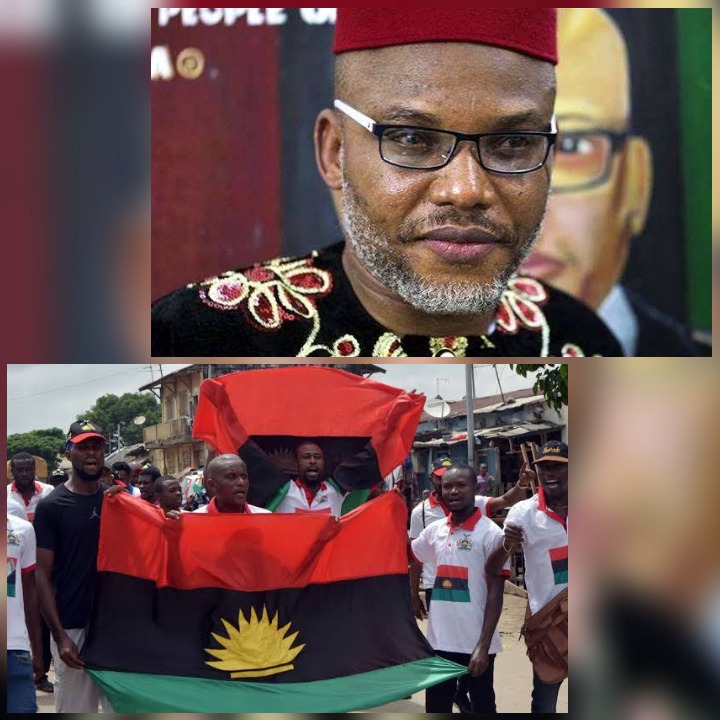 Photo mix of Nnamdi Kanu and some IPOB members.

Recently, unknown gunmen and groups like Biafra National Guard (BNG) have been accused of perpetrating several acts of terror in the region and it remains unclear if these groups are fractions of IPOB or independent groups.

Now, another group that referred to themselves as the 'Angry Vipers of Biafra' have surfaced further raising the question, how many gunmen groups are in the south-east region? 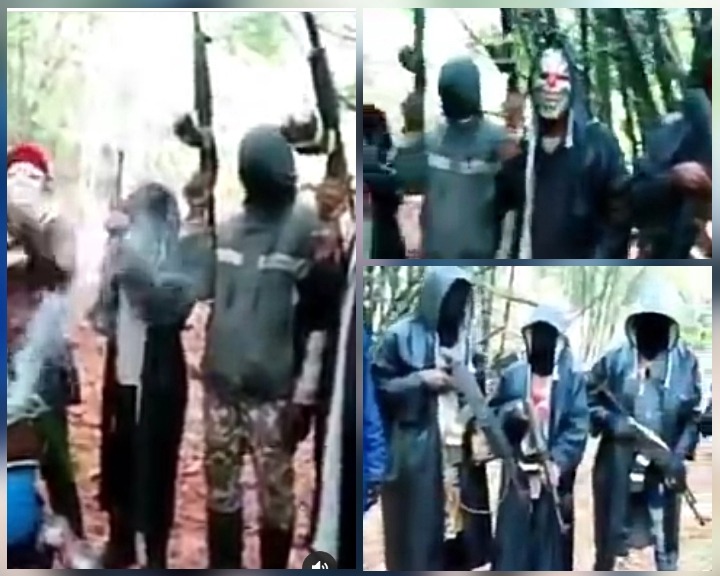 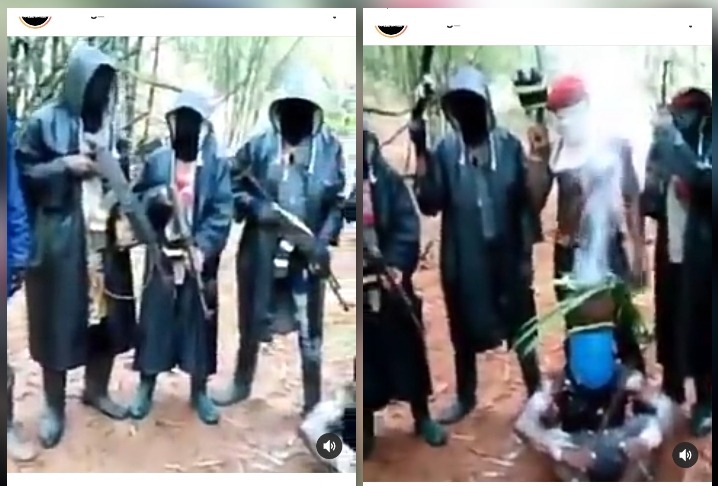 Photos of 'Angry Vipers of Biafra'.

The gunmen who had their faces covered with masks were seen with rifles and they threatened to carry-out attacks against leaders, government officials, traditional rulers and even elite businessmen of the region. As expected it is a story of another terror group chasing a lost cause. Regardless of whether they are fractions of IPOB or not, the handwriting is on the wall and it is high-time the government put in place plans to crush all terror groups in the south-east region.

Truth be told, IPOB and other terror groups in the region have been responsible for the surfacing violence in the south-east, a region once known for it peace and economic flamboyance has now been turned into a shadow of it former self. Security operatives have been the main victims of the emergence and rise in number of these terror groups and stiffer actions needs to be taken by the federal government to protect the people and economy of the south-east region. 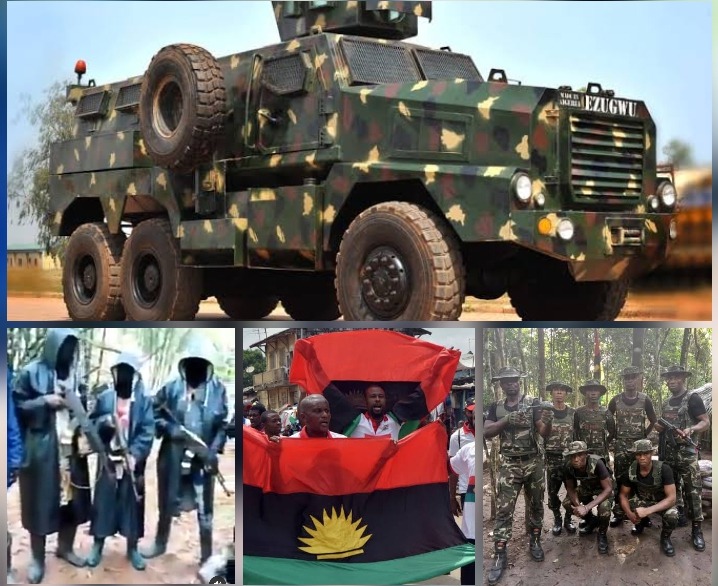 I will like to imploy the federal government to do everything in it power to crush terror groups and restore peace to the south-east region of Nigeria.