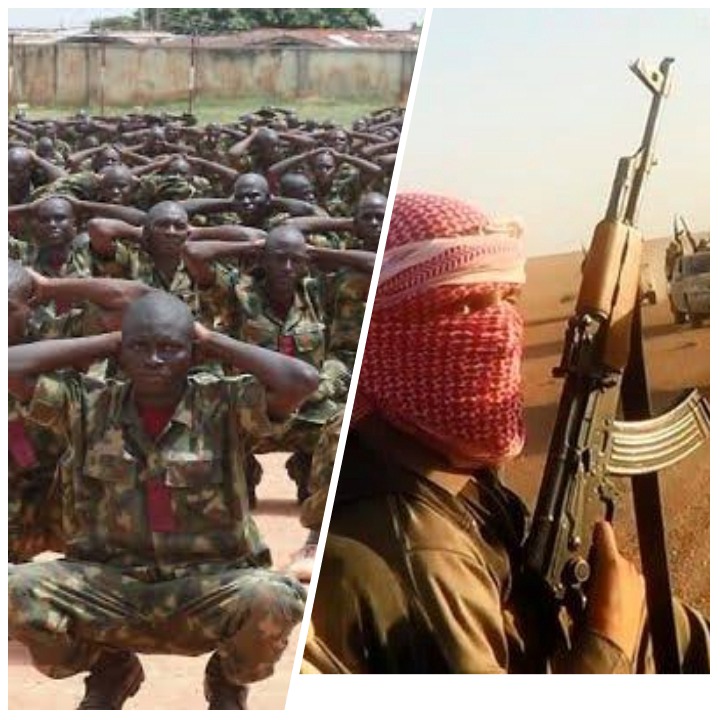 Over the years,the world has witness the emergence of a new threat to world peace, and these threats have spread its tentacles across many countries giving world leaders cause to worry. These article takes a look at four most deadliest terrorist groups in the world. 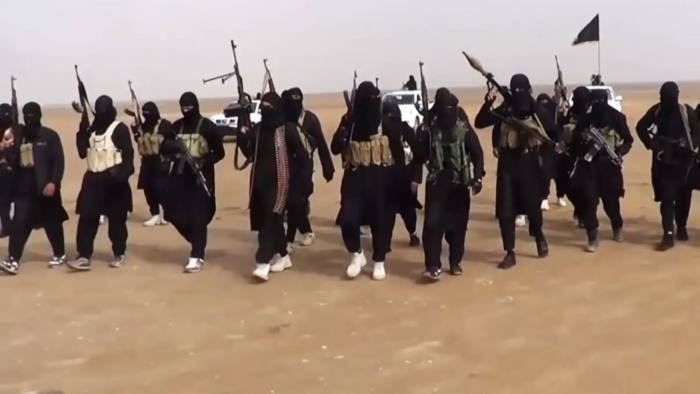 1. Islamic State : Better known by their acronyms ISIS and ISIL .Islamic State emerged in 1999 and participated in the 2004 Iraqi insurgency ,following the invasion of Iraq by western forces.They have been regarded as the number one most most deadly armed group in the word, according to Forbes rating in 2018,these group was responsible for about 4350 deaths in 2017, destroying properties worth millions of dollars. Their activities is mostly in Syria and Iraq but have been severely repelled by government forces. 2.The Taliban :founded by Mohammed Omar and Abdul Ghani in 1994 is second in the list of most deadly insurgents group, They were responsible for causing 3571 deaths and carrying out 699 attacks in 2017.The group also have an affiliate called Tehrick-i-Taliban based in Pakistan. 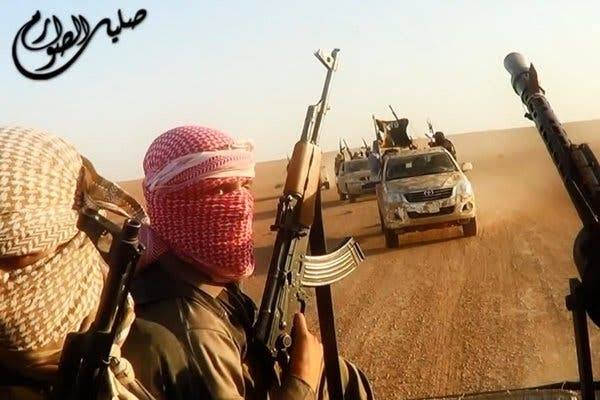 3.Al -shabaab: The extremist militia group was founded in 2006 in somalia, but have also been responsible for attacks in Ethiopia, Kenya and Uganda. Al- Shabaab is an affiliate of Al-Qaeda and have carried out so many attacks leading to about 1457 deaths. 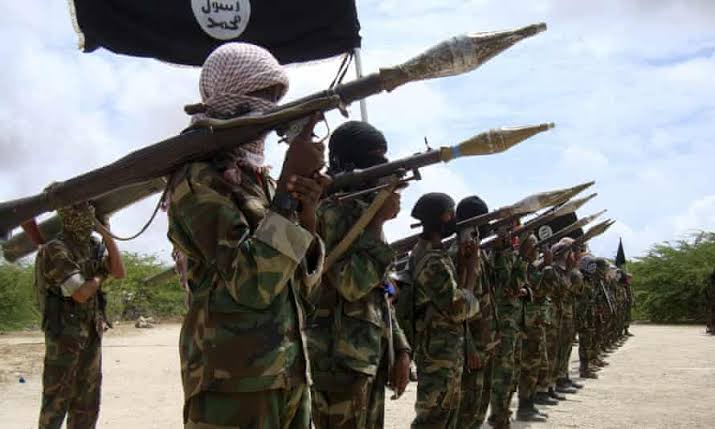 Boko Haram :operates mostly in Nigeria and emerged in 2002, with the kidnap of more than 300 chibok school girls in 2014,one of their greatest atrocities.They are notoriously known for mass hostage takings, and the use of children and women as suicide bombers .The infamous group carry out most of their attacks in the North East region of Nigeria ,with neighboring countries like Cameroon,chad and Niger also having a fair share of these group's disturbances

Years After Turning Himself To A Woman, Bobrisky Finally Made List Of All He Has Achieved So Far