The federal government of Nigeria has been fighting to end the activities of Boko Haram and Islamic State of Western African Province, ISWAP, that have made life difficult for many innocent Nigerian in the northern region. 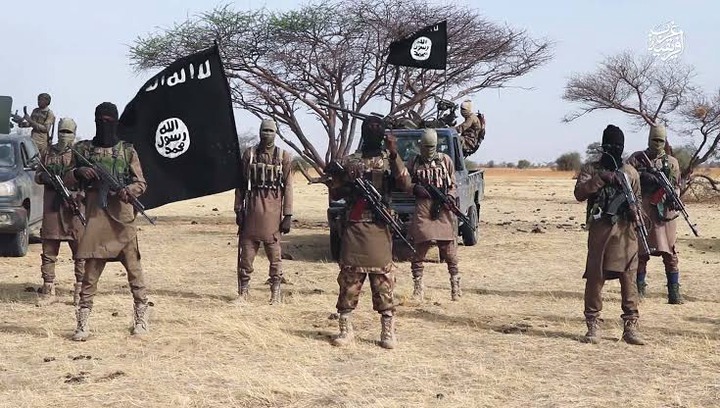 ISWAP and Boko Haram have launched several attacks on innocent Nigerians and security formations across the northern Nigeria.

After President Muhammadu Buhari took over power in 2015, the federal government has introduced several measures that have produced tremendous success in the fight against the terrorists groups. 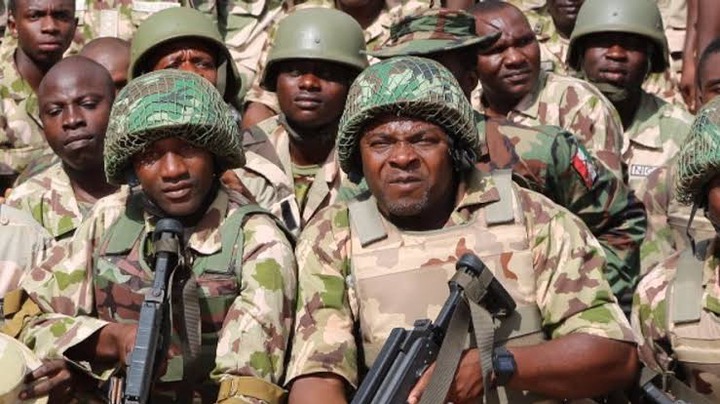 Buhari-led government continued with the kinetic approach in the fight against the terrorist groups to make sure their activities are brought to an end.

The launching of Operation Hadin Kai in the northeast by the Nigerian Army has also helped to eliminate some leaders of the terrorists. 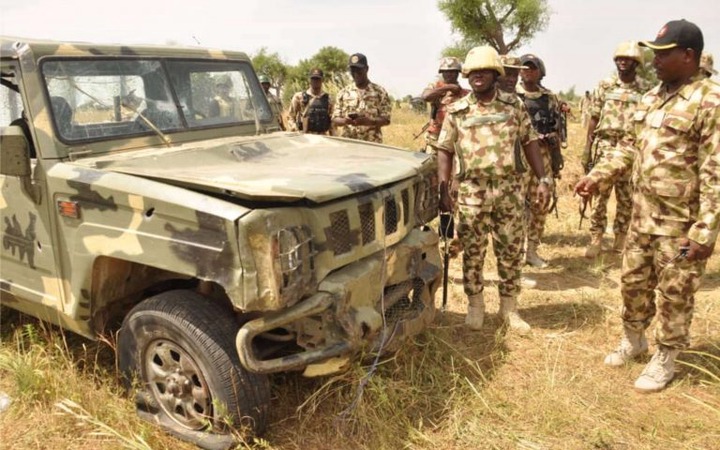 According to a report by PUNCH Newspaper, the new leader of ISWAP, Malam Bako has been killed by the Nigerian Army few days ago as part of the offensive campaign by the Army to end the activities of the terrorist groups.

The report explained that Malam Bako succeeded the late leader of ISWAP, Abu Musab Al-barnawi, who was also killed by the Nigerian Army last month. Recall that the dreaded leader of Boko Haram, Abubakar Shekau had earlier been killed in the northeast. 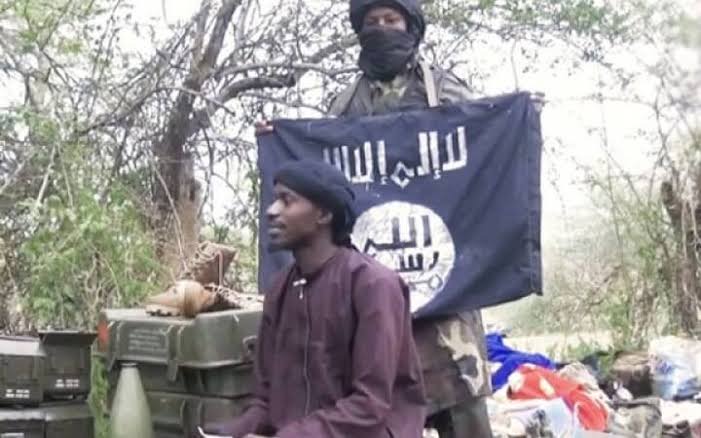 The success recorded against the terrorist groups has shown the commitment of Buhari-led administration to end the activities of Boko Haram and ISWAP in Nigeria.

The Nigerian government has continued to take the war to the hideouts of the terrorists groups in an attempt to end their incessant attacks on innocent people.

The federal government and Nigerian Army need to be commended for the commitment and the sacrifice the troops have made in order to restore peace in all parts of the country.

As part of the commitment to end the activities of the terrorist groups in the country, the Super Tucano fighter jets acquired by Buhari-led government have already been dispatched.

An earlier report had explained that the Super Tucano fighter jets have changed the narrative of the war against Boko Haram and ISWAP and contributed greatly to the victory the Nigerian Army recorded recently.

If the federal government can sustain the ongoing offensive campaign against the terrorist groups, the activities of Boko Haram and ISWAP would soon be brought to an end and restore peace in all parts of the affected areas.