By Trishphil (self media writer) | 9 months ago

Photos don't lie, they capture memorable moments and without doubt speak volumes. With photos, no moment is stolen, rather they encapsulate memories into golden treasures.

As the former military president of Nigeria celebrates his eightieth birthday, this article takes a photo trip down memory lane.

General Babangida as a young boy (pictured right) with General Abdulsalami at the left. 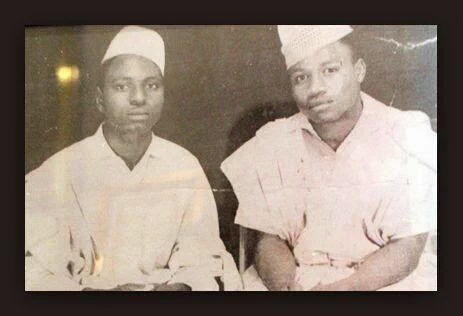 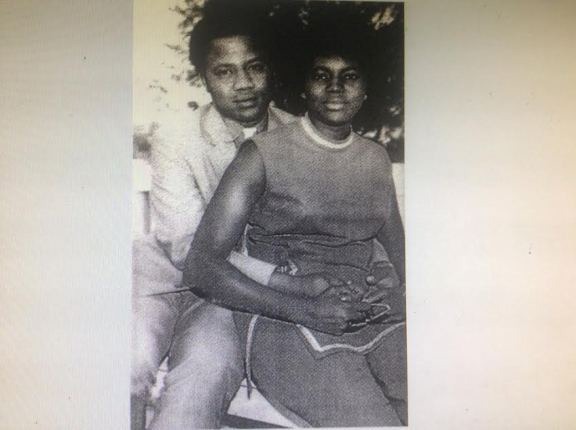 It captures some adorable and historic moments of the ex- president. Starting from his heydays; the beautiful moments with his beloved wife as a young couple, to the days of his entry into the realm of power and lots more.

Babangida got married to his stunningly beautiful wife Maryam on 6 September, 1969, shortly before her 21st birthday. The bond between the two was deep and phenomenal.

General Ibrahim Babangida with his late wife Maryam in Abuja (1987). 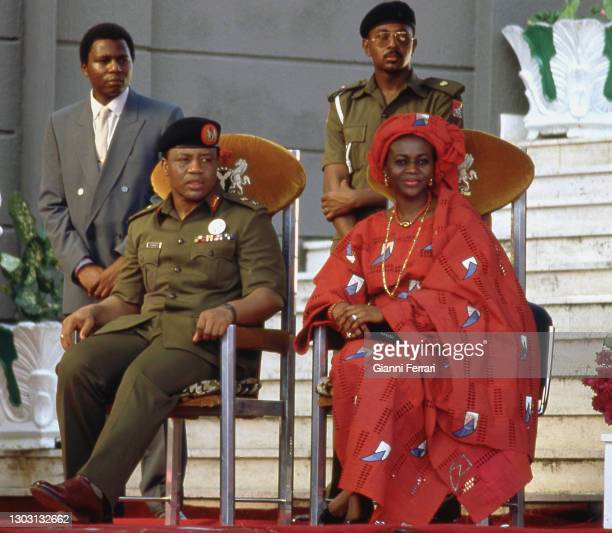 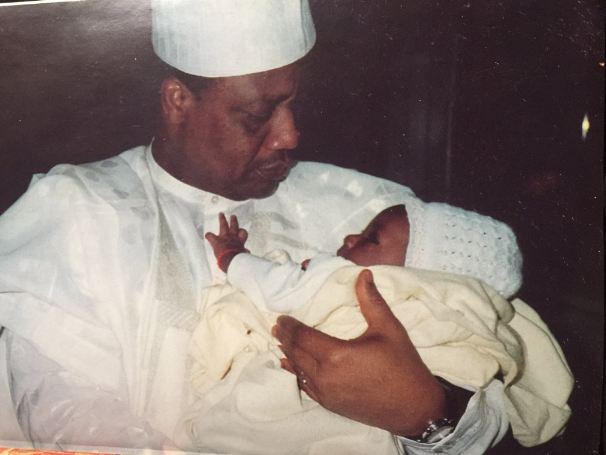 In the process of time, the General took over the reins of power in Nigeria after he overthrew the then military president Buhari in a bloodless coup on 27 August, 1985.

IBB about to drive out of the Bonny camp after the coup speech was read. 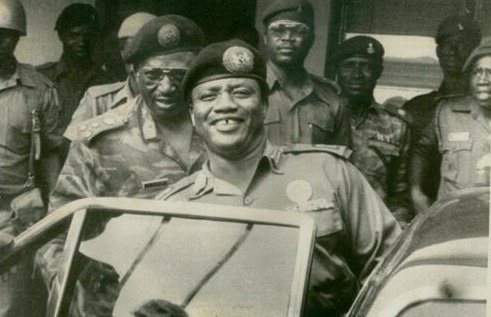 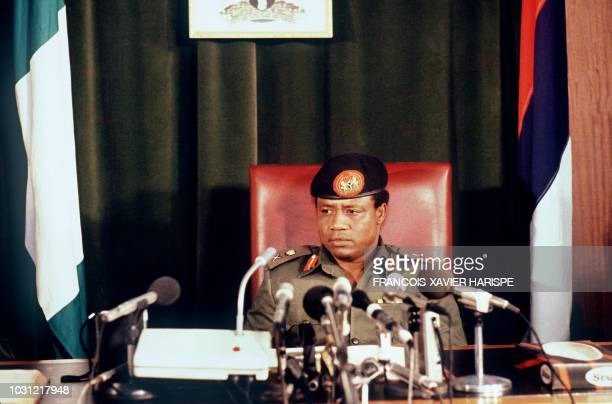 IBB riding with the Queen of England in 1989. 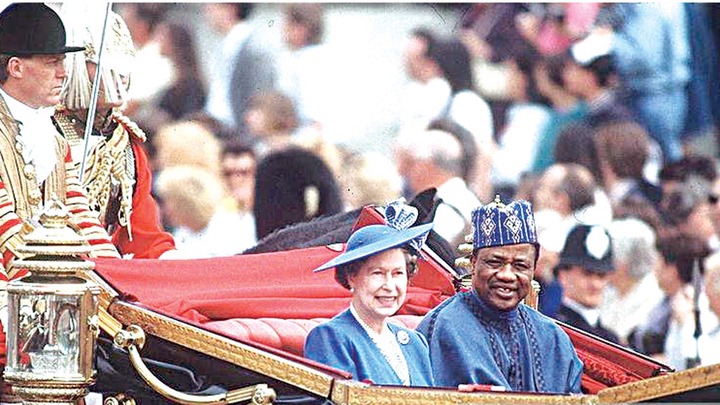 IBB flanked by Prince Charles and Princess Diane during a state banquet in Nigeria (1990). 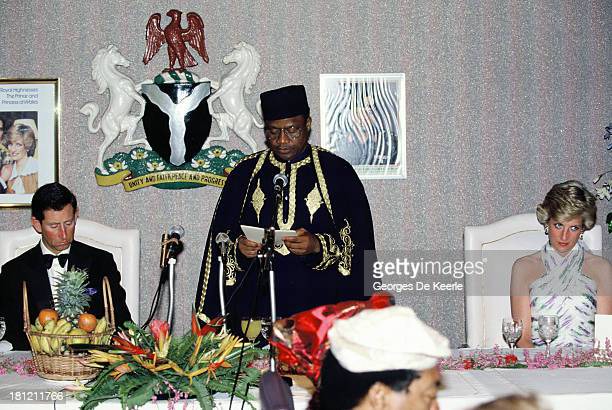 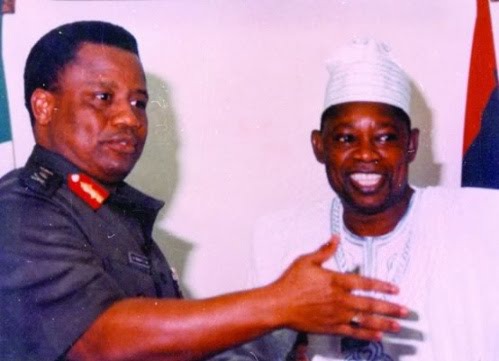 In 2010, some years after he retired from the Army, he indicated his interest to contest for the 2011 Presidential Election.

IBB declaring his intention to run for the 2011 Presidential Election. 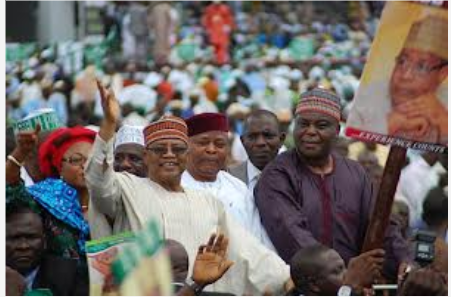