OPINION: As Trump Reacts To Kabul Bomb Attack, Countries Battling Terrorism Should Be Proactive In Tactics

By Correctbloger (self media writer) | 11 months ago 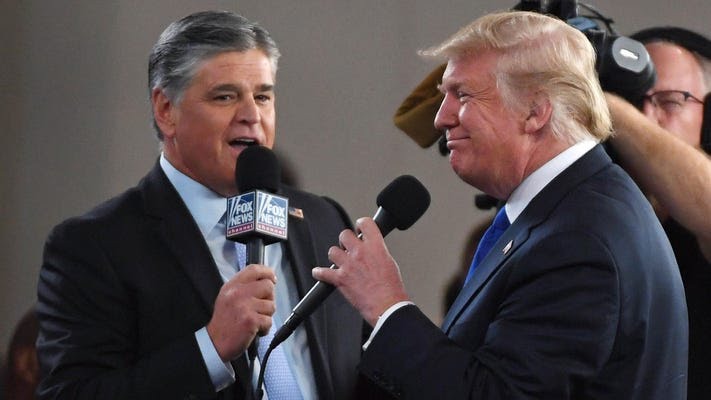 The suicide bomb attack in Abbey Gate at the Kabul International Airport in Afghanistan marks the first American military combat fatalities since February 2020, according to the Wall Street Journal. About 13 US military personnel has been confirmed dead, 60 Afghans also died from the attack while a score of people sustained injury. Two suicide bombers and gunmen had executed the attack in the Kabul Airport.

The heinous attack has widely been condemned and provide a reason why the Taliban cannot be trusted especially when it comes to matters regarding the United States of America. Reacting to the attack, the former President of America Donald Trump has lambasted the administration of President Joe Biden over the series of events unfolding in Afghanistan. According to Trump, he said Americans look like fools all over the world. 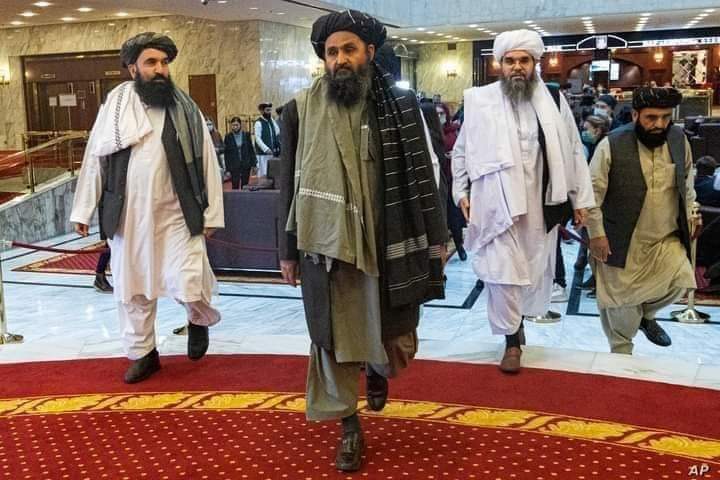 He said America is weak, pathetic because America is being led by people who he said do not have an idea of what they are doing. Trump said, Biden's administration first took out American troops from Afghanistan, and then went back to start evacuating people from the country after the Taliban took over power, adding that the Taliban now has the power to strike. Trump criticized Biden for withdrawing American troops when he did.

According to Donald Trump, he said the Taliban were under his administration and wouldn't have made any move without approval. He narrated that if he were still in office things would have been done differently from how it has been handled. According to Trump, nobody would have known that Americans had left Afghanistan and everyone would have been taken out of the country, adding that no military equipment would have been left behind for the Taliban. Trump stated that he would have destroyed American Base in the country and leave behind only Bagram Base. 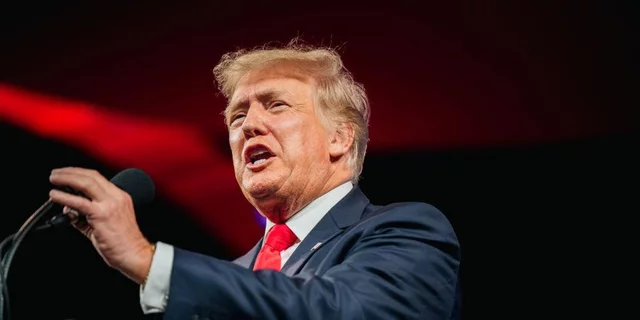 Former President Donald Trump added that Americans would have left with great dignity than leave the country in disgrace. Trump told the families of those who died in the attack that the whole of America is in grieve with them over the death of their loved ones. He also said the hearts of Americans are with the families of Afghan citizens who died and sustained injuries in the heinous attack. He noted that the attack and tragedy that followed wouldn't have happened if he were the President of America. 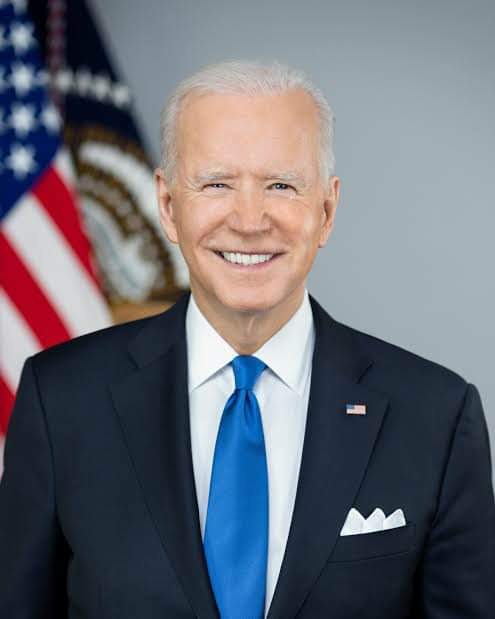 Meanwhile, in the speech of Joe Biden, he vowed that the perpetrators of the attack will be hunted down, but that the concern of his administration at the moment is to successfully evacuate everyone out of Afghanistan. The unfolding events in Afghanistan are a wake-up call to countries fighting terrorism. It is a pointer mostly to the fact that a mistake taken on handling terrorists could have devastating consequences, just like what we have seen in Afghanistan.

It is imperative for countries battling terrorism, especially African countries fo be proactive in making decisions that will affect both the terrorists her citizens. Donald Trump is a man of many words backed with action could what is happening now in Afghanistan happen under his watch?