The security challenges in the country have become a source of serious concern for every well-meaning Nigerian. It is no longer news that Nigeria is currently battling to combat the surge of attacks, kidnaps and even killings that are going on in different parts of the country. The Attackers who are usually armed have been invading communities and villages, killing people at will and also burning down houses. 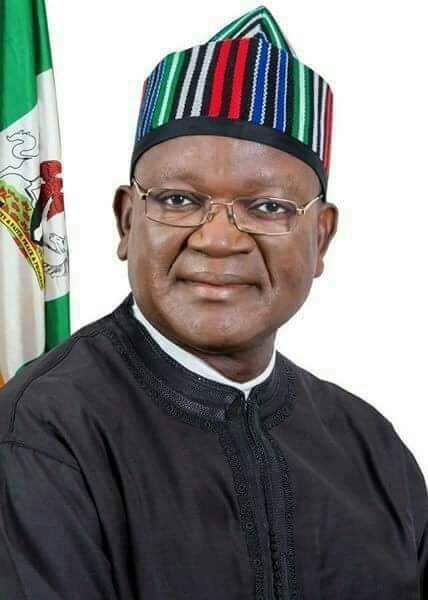 Benue is undoubtedly one of the most affected States in terms of the attacks by armed men suspected to be members of the Fulani Herdsmen. The incessant clashes between the group and residents of Benue have led to the killings of many. It should be recalled that just recently, the State Governor, Samuel Ortom alleged that henceforth, it is going to fire for fire between the armed Herdsmen and the people.

The Governor who encouraged his people to fight back with any legal weapon which they can control, has been reported to have urged the people to get weapons to defend themselves against invaders. Governor Ortom who was speaking after the PDP Governors' meeting on Monday in Oyo, maintained that you cannot sit down in your house and allow invaders from somewhere to come and kill you. 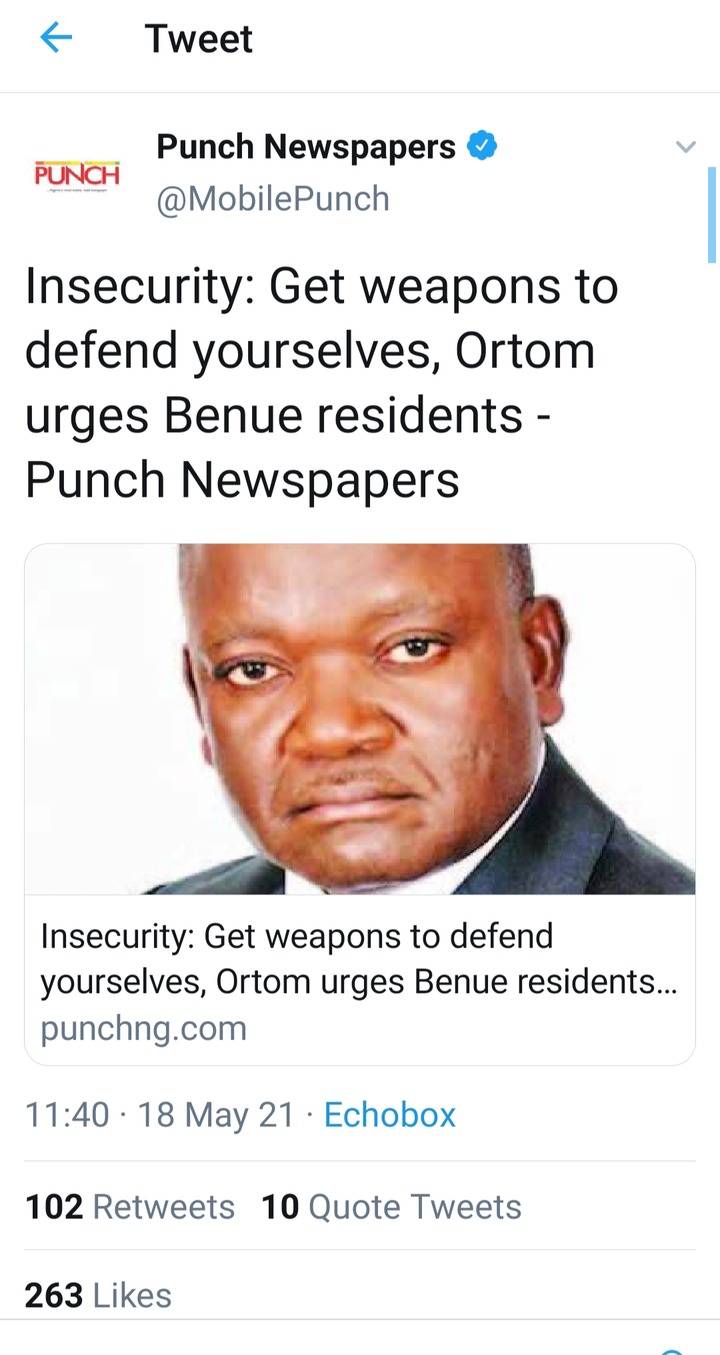 According to report on The Punch Newspaper which can be accessed through punching.com, Governor Ortom urged Benue people who may not have the weapon required by law, to go to their neighbours and get one. The Governor maintained that everyone in Benue, both men and women should defend themselves.

It should be recalled that Benue state has witnessed several killings by armed Herdsmen. The Governor who is constitutionally the Chief Security Officer of the state has oftentimes, been seen on Television, appealing to the Federal Government to help bring to an end, the series of attacks in the state. However, the recent turn of events have seen the Governor calling on his people to defend themselves with whatever weapon they can control.

Opinion: Reasons Why The Bread Sellers Who Were Caught Supplying To Bandits May Not Be Accomplices.