By Oluwapolycarp (self media writer) | 3 months ago

There is a popular dictum that a child who does not want his or her parents to rest, he or she will not rest too. As the dreaded Boko Haram terrorists continue to cause havoc in various communities, especially in the North East and West of Nigeria, the Nigerian government and security forces comprising of the Nigerian army and other sister agents are not relenting efforts in making sure that these terrorists are brought to their knees.

In the past few months, there have been reports of a clash between the dreaded Boko Haram and Islamic State fighters (ISWAP) that has led to both camps losing their members as a result of the clash for supremacy. In a more recent report, the governor of Kaduna State, Malam Nasir El-Rufai, has revealed some vital things about the recent happenings between the above-mentioned terrorist groups in the Northern region that the Nigerian army should take note of and come up with a strategic move to deal with the hellbent. 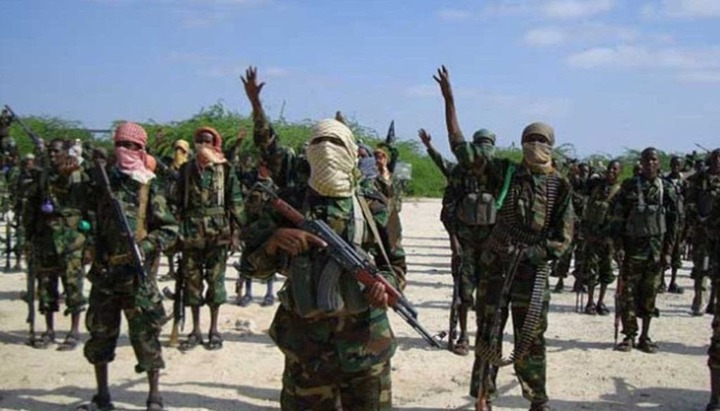 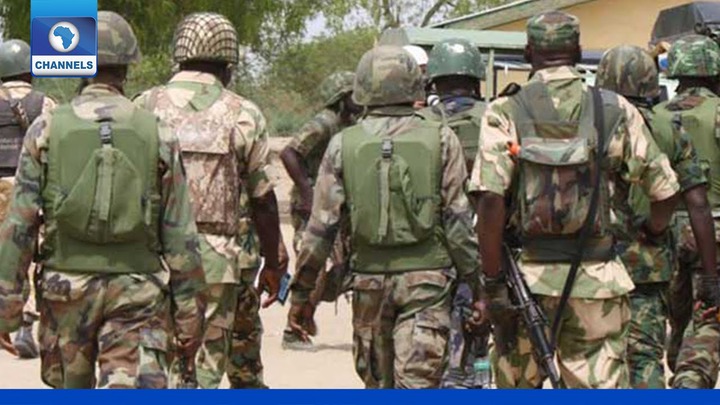 Nigeria has been troubled by the menace of insecurity caused by Boko Haram terrorists, killer Fulani herdsmen, bandits, kidnappers and other criminal activities that have become a plague in recent times. Although the Nigerian government led by President Muhammadu Buhari is doing everything possible to curb this menace from consuming all of us. The Nigerian army on its part is mobilising competent combatants that are already dealing with insurgents in the Northern trenches.

However, the heat of bombardment by the Nigerian Army has led to the surrender of thousands of the Boko Haram fighters in the North East and other parts of the North. Again, it is arguable to say that some of the unrepentant fighters of the insurgents group are now making their way through the dreaded Sambisa to the North Wast as a result of the constant clash with ISWAP and why the Governor of Kaduna State is raising alarm. 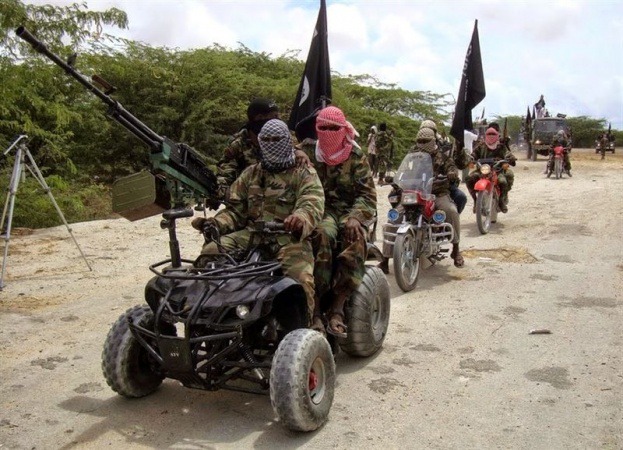 The foregoing would form the basis of our discussion in this article. As gathered in a report by Sahara Reporters, Governor El-Rufai has first revealed that ISWAP fighters are now chasing Boko Haram terrorists to the North West region of the country. The situation is worrisome and could cause fear and tension in some communities as the Boko Haram insurgents are relocating to the North West region after being displaced in the war-torn North East by the Islamic State West African Province.

The Kaduna State Governor Nasir El-Rufai disclosed this development at the ‘Fountain Summit’, an event organised by the Ekiti Government on Thursday, October 14, 2021 as contained in a report by Sahara Reporter, earlier reported by Daily Trust. 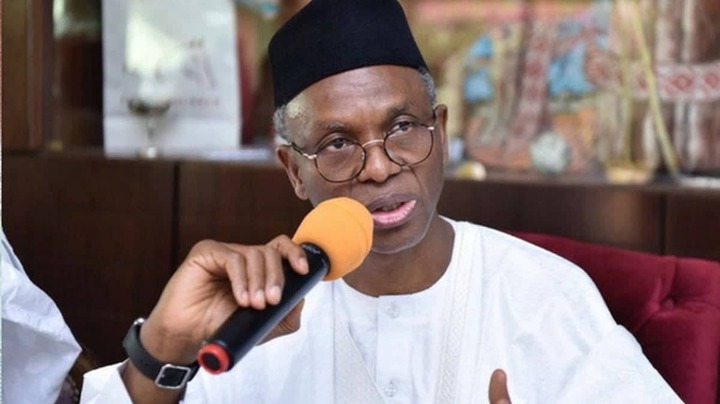 Second, El-Rufai lamented the fact that when the dreaded Boko Haram terrorists are chased out of the North West, they would have no other choice but to move on to other places they can operate, and that could be anywhere in the country. In that regard, the Kaduna State Governor called for a collaborative effort between the Nigerian government, state governments, and Nigerians across the country to join hands to fight against terrorism.

He went further to urge Nigerians and relevant authority not to see what is happening in Kaduna as their own problem because if insecurity is not tackled now, it would be a problem one day in some areas that are relatively peaceful unless it is solved.

The former Minister of the Federal Capital Territory, FCT, concluded by saying that relevant authorities and major stakeholders in the security field as well as concerned Nigerians must work on improving the security of the Nigerian territory. Adding that, we must stop the "us versus them" mentality, collaborate more closely to defeat the ravaging cases of insecurity in Nigeria. 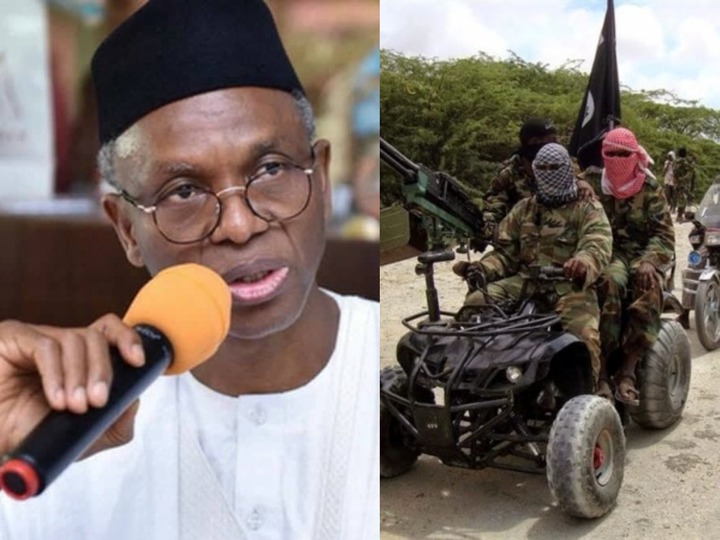 What's your take on this development? Share it with us in the comments section of the article. Share it to reach others for more contributions and don't forget to like and follow Oluwapolycarp for more trending news updates.