By Healthwealth (self media writer) | 2 years ago 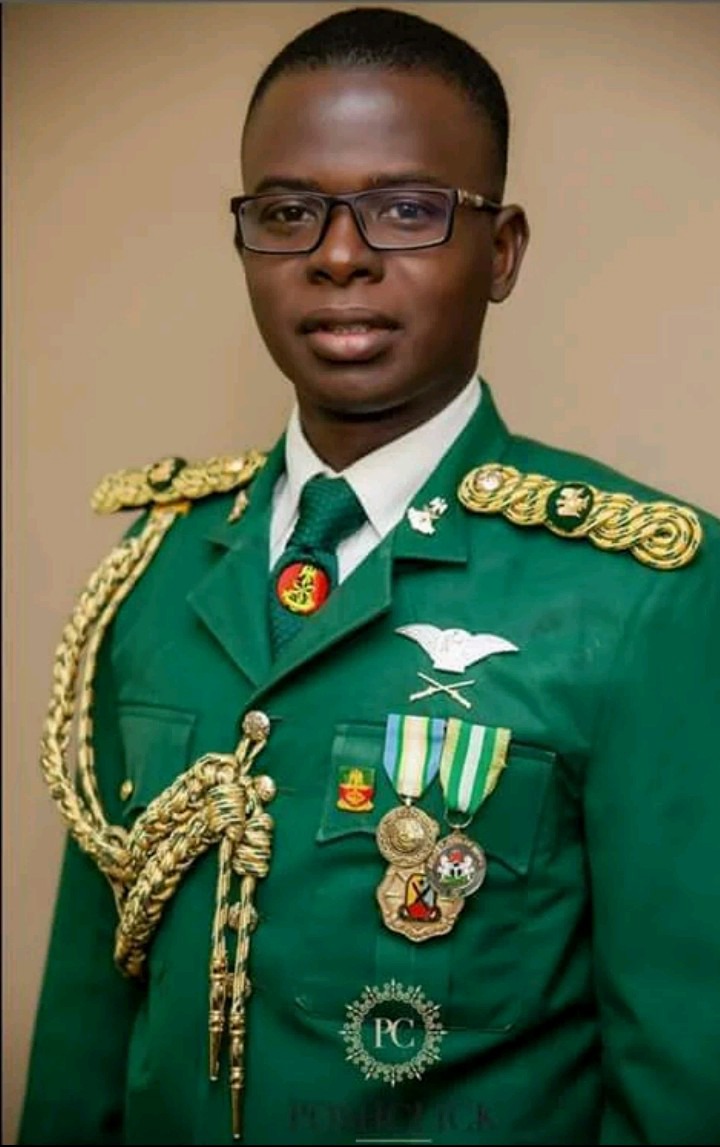 Today, we remembered our late hero, Major David Sudakumtemmi Erasmus who died in active service. He was among the soldiers killed by Boko Haram terrorists.

Major David Sudakumtemmi Erasmus who hails from Adamawa state. He was having promising military career before he was killed by Boko Haram terrorists. 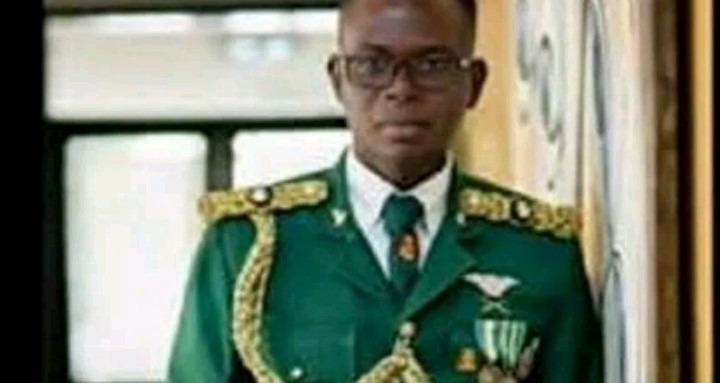 The major lost his life in Borno State when his convoy ran into an ambush mounted by insurgent sect, Boko Haram.

In fact, the late hero was the commanding officer during the 2014 armed forces remembrance day.

Many young Nigeria soldiers have died in the hand of Boko Haram terrorists while trying to defend our beloved nation. Just recently, about 18 gallant soldiers was killed by armed bandits in Katsina, and also many others that died in recent time.

We need to always pray for our soldiers as they continue to combat this deadliest group. It has never be easy for them, but we pray that this fight won't end until all these terrorists are finally neutralized from our nation. 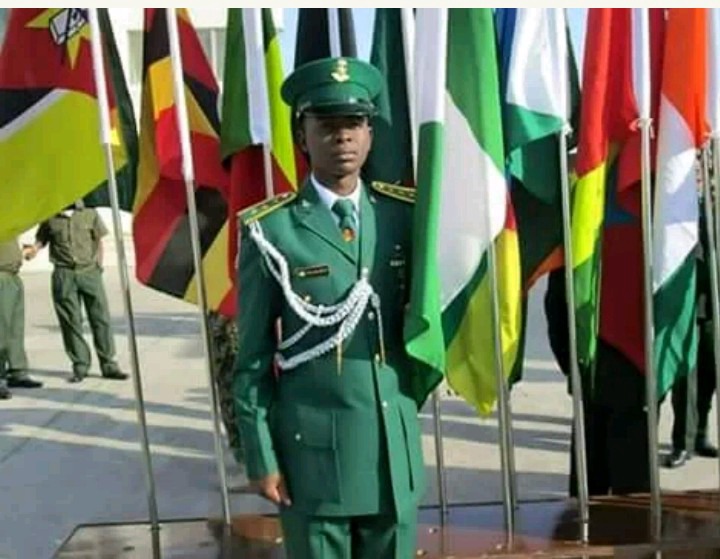 May the soul of Major David Sudakumtemmi Erasmus continue to rest in peace.