One of the top IPOB/ESN commanders has been reportedly killed by the Nigerian police. 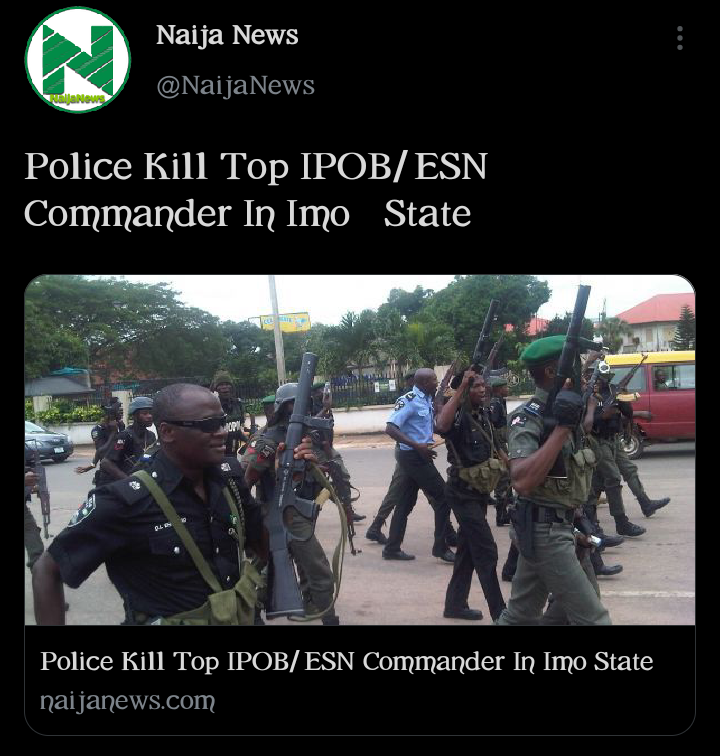 According to the report, six members of the ESN operatives were gunned down in the attack.

Bandits stormed a community in Zamfara, killed a police officer and 41 farmers. 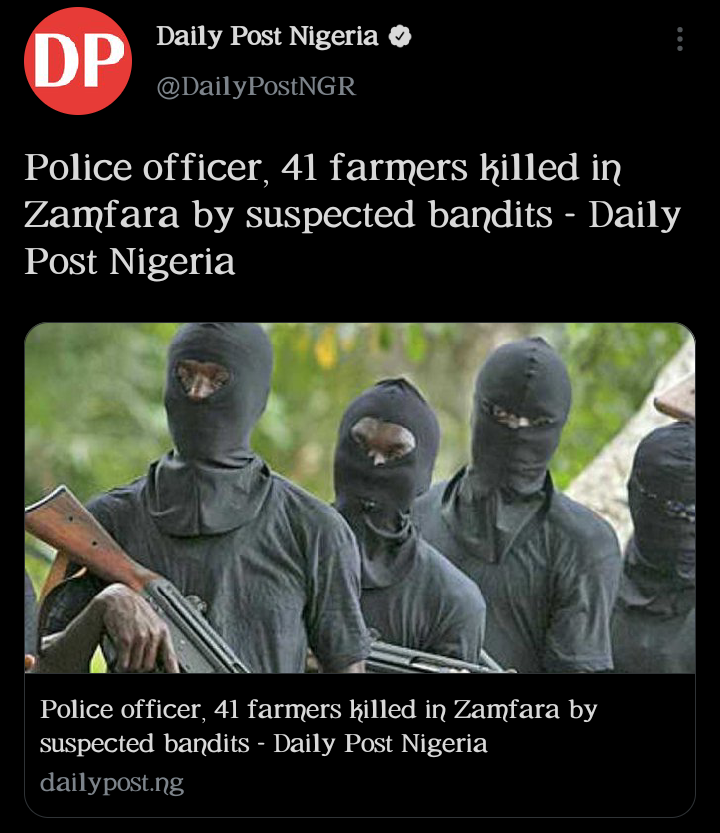 The report stated that bandits attacked the farmers while working on their farm, they stormed that farm and started shooting sporadically.

An eyewitness said bandits only killed those farmers without taking anything on their farmland. Their mission is to kill those farmers.

Not less than 41 farmers killed, including a policeman.

Recall some months ago, the UK government said they are ready to grant asylum to IPOB members. Another fresh update has been released about the announcement. 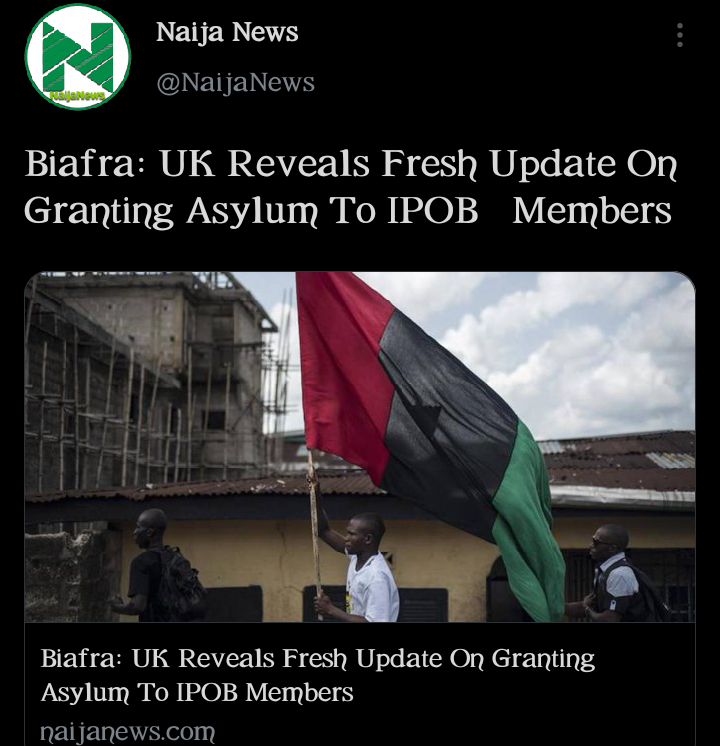 The Head of Communication s, British High Commission of Nigeria, Dr Dean Hurlock has iterated that any IPOB member who seeks asylum will be granted base on their individual merit.

Dr Hurlock while speaking with Punch, he said various allegations have been levied against the IPOB members. So in that course, there will be a self-examination on anyone who seeks asylum.

Hurlock also added that any Nigerian can seek asylum, either you are an IPOB member or not. 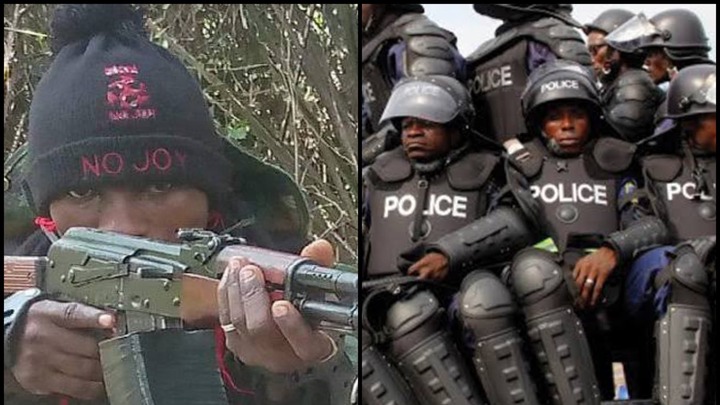