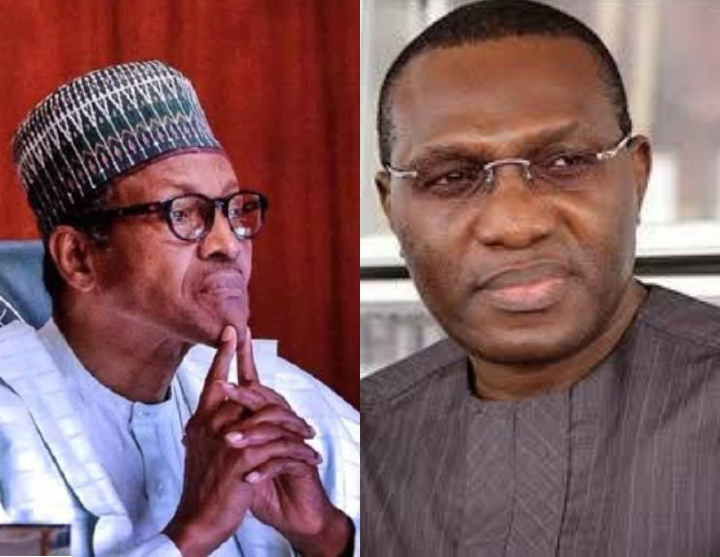 President Muhammadu Buhari has expressed sadness over the deaths of Brigadier General Dzarma Zirkusu and other soldiers.

The officers were killed in an ambush by fighters of the Islamic State in West Africa Province (ISWAP).

The President, in a statement issued Saturday by his media aide, Garba Shehu, said the deceased paid the supreme sacrifice in a very rare display of gallantry as they tried to help their compatriots in the war against terrorists. 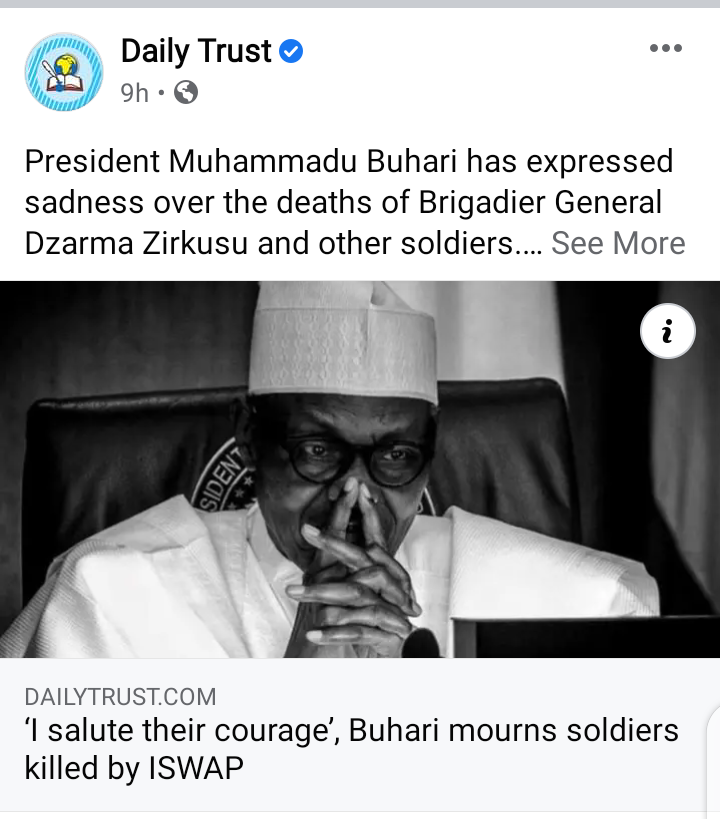 Buhari, who urged the Chief of Army Staff, Lt. General Faruk Yahaya to accept his heartfelt condolences and that of the nation, conveyed same to the members of the families of those martyred.

“Nigeria has lost brave soldiers. I salute their courage. May their souls Rest In Peace. General Zirkusu leaves us sad and devastated. The soldier in him will remain immortal.

Senator Andy Uba of the All Progressives Congress, APC, has vowed never to let go the outcome of the just concluded Anambra governorship poll.

Uba said he will use all legal means to recover his alleged stolen mandate.

The APC candidate said this while addressing party stakeholders in a meeting in Awka, the Anambra State capital, on Saturday. 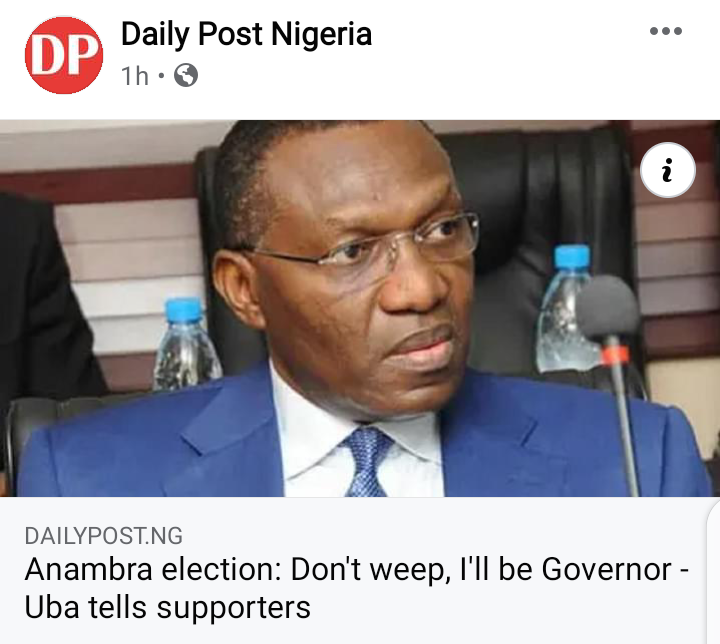 DAILY POST had reported that a former Central Bank of Nigeria, CBN, Governor, Prof Chukwuma Soludo, and of the All Progressives Grand Alliance, APGA, was declared winner by the Independent National Electoral Commission, INEC.

But the APC candidate, Uba came third according to INEC, behind Valentine Ozigbo of the Peoples Democratic Party, PDP.

Nwachukwu, in a statement on Saturday, said the publication, which was riddled with outrageous lies and fabrications, claimed that the “Defence Headquarters has denounced a call for the military to take over power”. 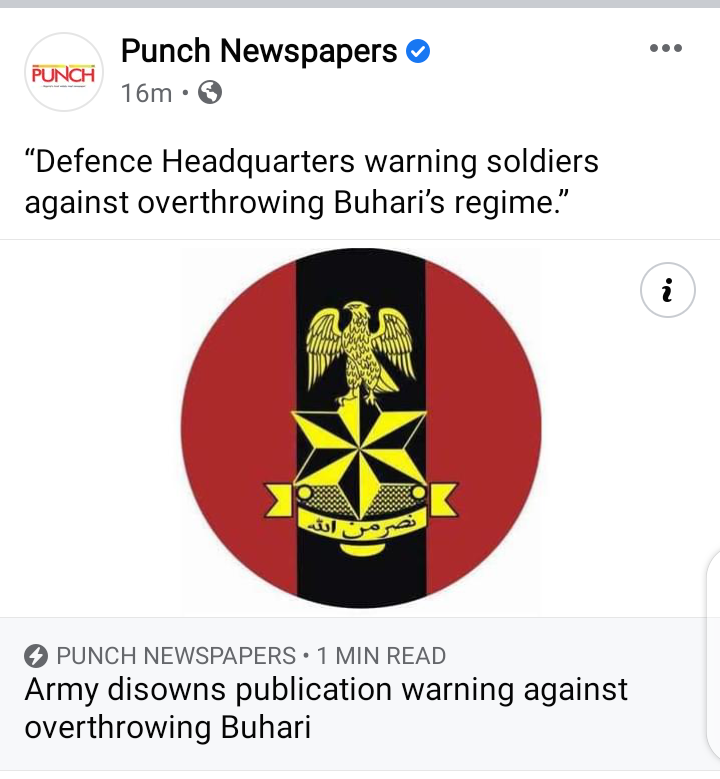 He said the online outlet went further to attribute what he described as falsehood to the “Army Spokesman”.

According to him, the only reason why this grossly unprofessional and blatantly irresponsible report is receiving any attention is the attribution of the false statement to the Director, Army Public Relations, Brig.-Gen. Onyema Nwachukwu, the News Agency of Nigeria reports.

Obaseki: I won’t leave PDP for another party — no matter the pressure

Godwin Obaseki, the Edo state governor, says he has no plan to join another political party.

Obaseki left the All Progressives Congress (APC) for the Peoples Democratic Party (PDP) in the months leading to the 2020 governorship election in Edo state. 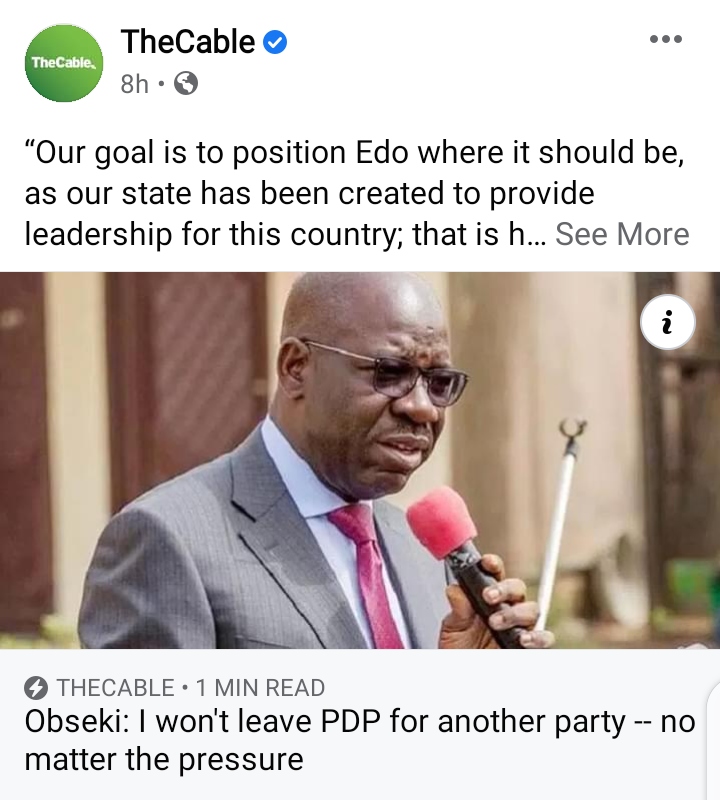 The governor won his reelection bid on the platform of the PDP.

Speaking in Benin on Saturday during a banquet to mark the Alaghodaro Summit, the governor said his party affiliation will not alter development plans for the state.

Obaseki said his government is committed to ensuring a progressive and prosperous Edo state.