As Revenge For The Holocaust, This Group of Jews Tried to Poison The Water of 6 Million Germans

By Yeshuasbreed (self media writer) | 21 days ago 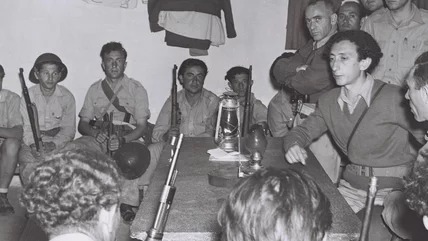 War has always been known for its traumatic effect on the lives of those who are affected. Lives are lost, people are displaced and kids are taken from their homes into concentration camps that aren't exactly the best places to live. One could acknowledge the fact that war, on a large scale or small-time battles have effects on people but its effects are largely seen after the war when those involved are put on trial to find out what they did during wartime. It is then that the world finds out some incredible atrocities that were committed by some nations during wartime. No other event can perhaps be likened to the Holocaust in this regard.

The holocaust was an incredibly sad event or perhaps series of events that was facilitated by the regime of Adolph Hitler in Germany. Hitler who had never been a fan of the Jews rose to power and created his famous Nazi Regime in 1933 and due to his reasons, every legislative ruling was carried out to persecute the Jews and destroy their economical holds. This persecution started with the burning of books by Jewish Authors, then came the creation of the Department of Racial Hygiene. 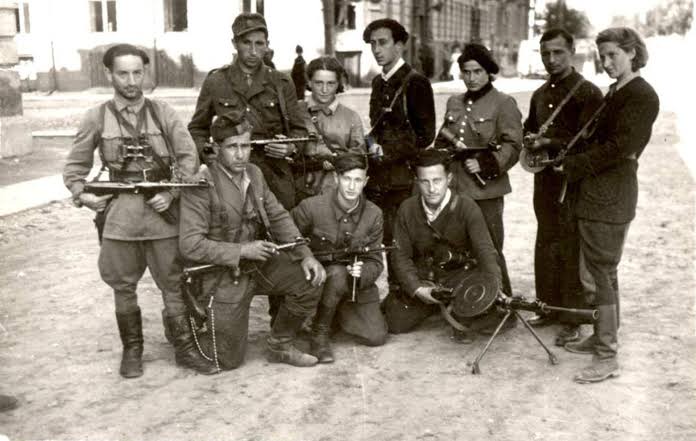 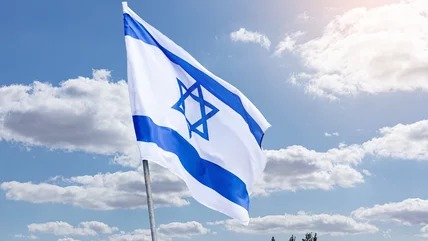 The duty of this department, which was initially created for the sole purpose of exterminating the Jews, was to generally ensure that Nazi Germany was free of races or groups of people that were considered not good enough, or quite inappropriate for the Germans to live with. Unfortunately, this department, and perhaps in collaboration with others, and the approval of Hitler, created a scheme that eventually led to what some have described as the Kidnap of at least 6 million Jews. Though all these were blamed on racial purity, there seemed to have been a subtle religious play at work, since Hitler was a Christian who had great respect for the Catholic institution. It wasn't just the kidnap, it was the deaths of these said Jews.

According to sources, Hitler's Men gathered these Jews and forced them into concentration camps where they were then killed, starved, raped, and dehumanized. Of course, this wasn't the entire population of the Jews, as some survived, and even among those who survived, there are still remnants of this terrible time in history, numbers tattooed on their bodies for identification. 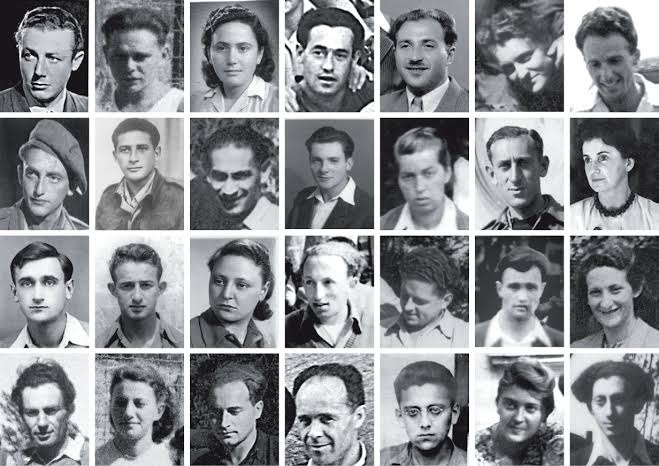 The story of the holocaust was a problematic one, one that immediately causes one to want to do something significant to reduce hatred in the world. However, at the time, the Jews seemed helpless, until the thirst for vengeance led to the creation of a group of around 50 men and women, who decided, that due to the horrors of the holocaust, revenge should be on the minds of Jews and they would do something if no one would. This group decided to take justice into their hands and formed what became known as Nakam, meaning "The Avengers." The interesting thing is that they had such interesting, yet diabolical plans to inflict suffering and ultimately death on those who had done the same to them and their loved ones.

While they had great plans and who they wanted to target, the plan still lacked very key details, how could they single-handedly be responsible for inflicting vengeance on 6 million Germans and members of Hitler's SS. Jewish had news notes that they actually had quite a good plan, a supposed simple yet effective and perhaps brilliant plan. They thought the best way to go about their plan for revenge was to poison the water supply to major German cities such as Munich and the bread supply that was meant for 50,000 SS prisoners being held at POW camps. 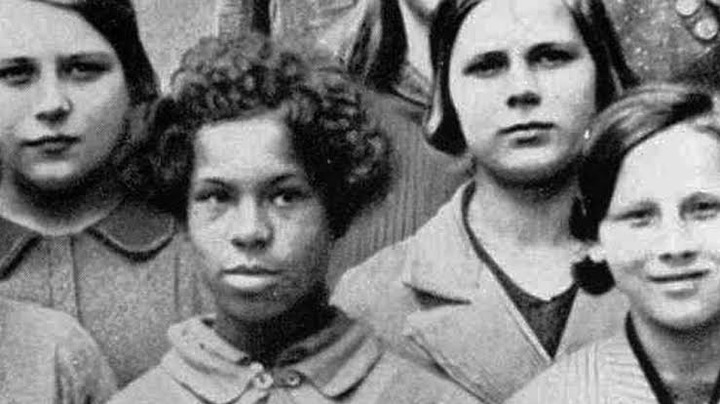 The Leader of this group that was keen on intelligently inflicting pain on those who had caused their people pain was Abba Kovner, a man who had been said to have been part of the larger group of Jewish resistance militia, that fought greatly against the killing of the Jews by German soldiers. Anyway, reports claim that the plan to initially poison the water as envisioned by the group was dependent on Kovner being able to successfully get the poison to his other members. Unfortunately for the group, the plan was quickly foiled, perhaps unintentionally by the British when he was detained trying to re-enter Germany, as stated in Haaretz. 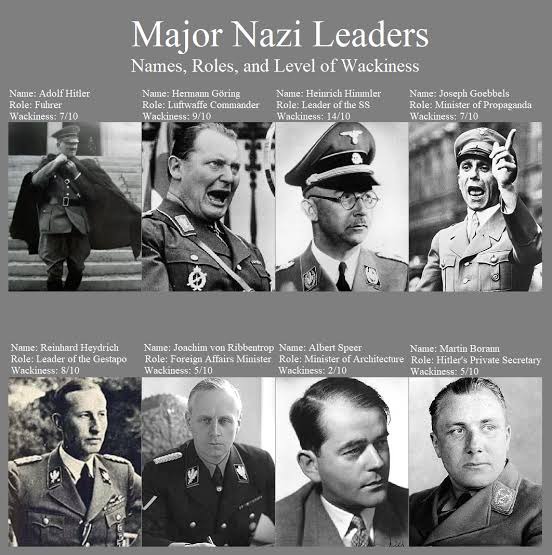 However, the group didn't stop its attempt there, a second try was initiated and again, it was dependent on one man, Nakam. According to sources, he had a fairly good chance at succeeding this time, I mean the group actually managed to get the poison to the area where the action was to be carried out. However, as Grunge Notes, all they were able to do was give about 2,000 people bad stomach aches, and it didn't even cause death. Unlike their plan which was to cause the deaths of at least 6 million people by poisoning the direct water supplies to Germany, they were only fairly successful if you could call giving 2,000 people success in this context. Historian Dina Porat states that the revenge was intended to be "an overt and nationalist response by a nation that was murdered against a nation that murdered, a revenge that would be publicized all over the world, which would harm millions."