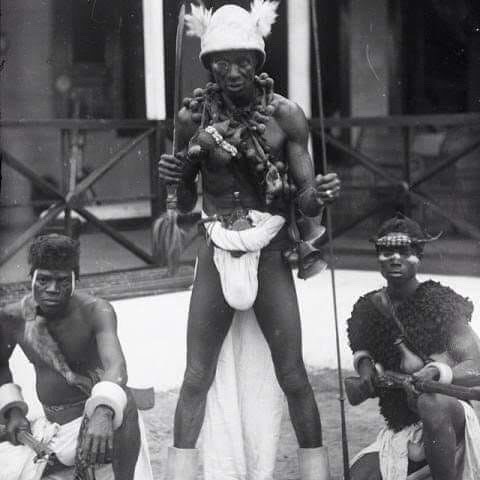 The Ekumeku Movement consisted of a series of uprisings against the rising power of the Royal Niger Company of the British Empire by Anioma people in present day Delta state. The British penetration of Nigeria met with various forms of resistance throughout the country. In the south, the British had to fight many wars, in particular the wars against the Ijebu (a Yoruba group) in 1892, the Aro of Eastern Igboland in 1901–1902, and from 1883–1914, the Anioma in Western Igboland.

What ensued, the Ekumeku war itself, has been a frequently retold shallow tale; every village claims that it fought the last and the toughest battle against the British because the revolution was individually organized by various communities. This was how the the St. Anthony’s College, Ubulu-Uku Whatsap forum discussed the war last week because the school was briefly renamed Ekumeku Grammar School.

Before Ubulu-Uku fell by November 5th, 1909 Chief Igbukwu Mordi had brought home the head of a Whiteman who was attacking Ubulu-Uku through the bush from Ubulu-Okiti. His fellow town’ s man Idegwu Ajootokpor (terrible weed), was also a fierce Ekumeku war hero. The Obi of Ogwashi-Uku first took refuge at Ubulu-Uku when the British sacked his town and later hid at Olor, but no student of the school that was named after the revolution knew of such. 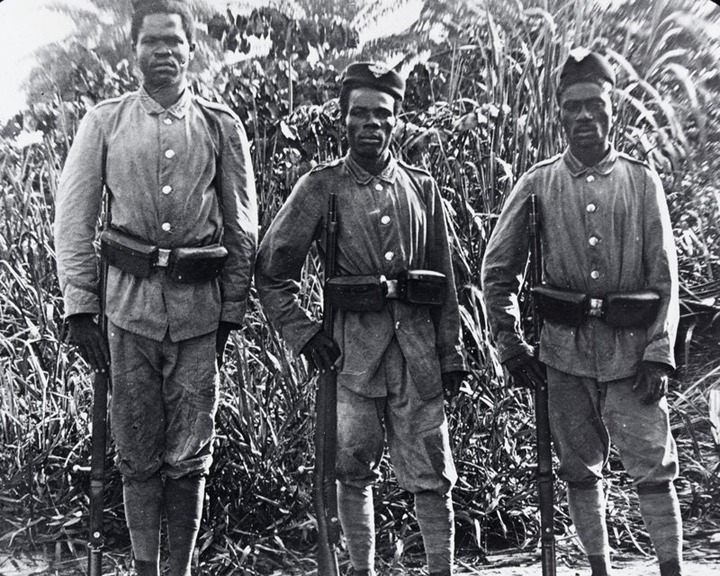 In 1902, the people changed from individual and direct confrontation with the British forces to guerrilla warfare. In 1911, the Ekumeku forces were largely defeated but the insurgency lasted till 1914.

The last battle began in 1909. There was a succession dispute in Ogwashi-ukwu, the British tried to remove the rightful king& enthrone someone else. Nzekwe, the son of the last Obi, sensed the plot of the British and went to war with them to fight for his inheritance.

On November 2nd 1909, the British sent an expedition to Ogwashi-ukwu to capture him, but they failed. No amount of fire power at that point could defeat or quench the sympathy and dedication of the people towards the Ekumeku.

In spite of this enduring consistency in opposing the establishment of European rule, the Ekumeku movement was not investigated along relevant lines primarily because it was much misunderstood in official circles, which took its external manifestations for its essence. This paper attempts, from oral and written sources, a study of the actual nature of the Ekumeku as a resistance movement, its organization, its responses to the challenges posed by European encroachment on the Asaba hinterland and its sources of strength which gave it its resilience.