The federal government of Nigeria and governments of affected states in the north have been trying to end the activities of bandits that have made life difficult for innocent Nigerians. 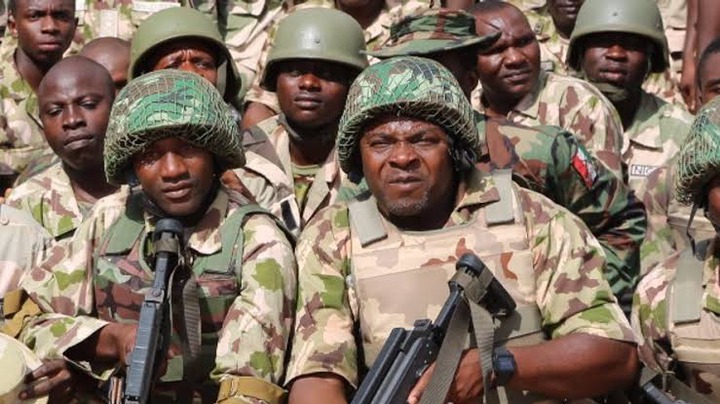 Bandits have made life difficult for vulnerable people in the northwest since they started their offensive campaigns.

As part of the efforts to end the activities of the bandits in the northwest, the Nigerian Army launched an offensive campaign against the armed groups. The bandits were cut off from communicating with their various camps after telecommunications services were shut down. Cattle markets were also suspended and the sale of fuel in jerry cans was banned amongst several measures.

This method appears to be the masterstroke in the fight against the activities of bandits because the armed groups have been limited from moving with their motorcycles in the forest after the ban on the sale of fuel in jerry cans. 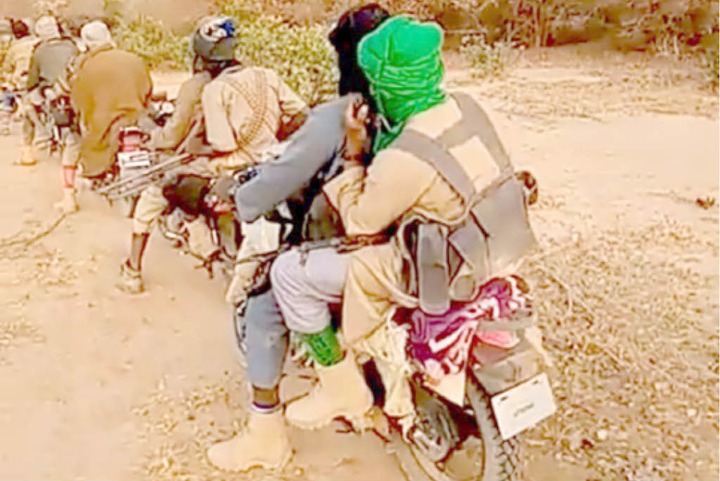 A report by Daily Trust showed that the hungry bandits mounted roadblocks in Katsina, snatching foods from commuters. The report explained that the bandits also came with Jerry cans, collecting fuel from commuters.

According to the report, food and fuel are the major problems of the bandits now, they collect whatever food they see because food crisis has hit their various camps. 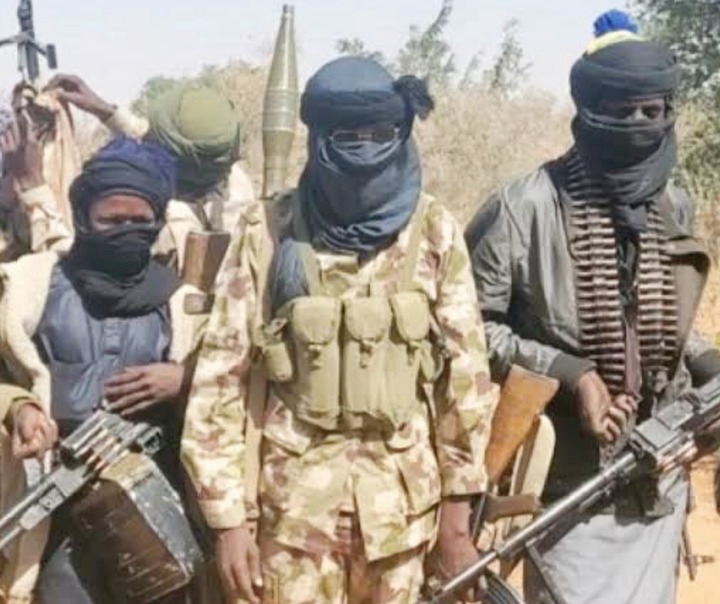 The security operatives have been notified to take care of the bandits blocking the road to snatch food and fuel from commuters.

There are strong indications that the bandits may soon run out of ideas as the government continued to block the supply of food and fuel to the bandits.

Recall that this is happening as the  Nigerian Army continued to bombard the bandits and smoke them out from their hideouts. 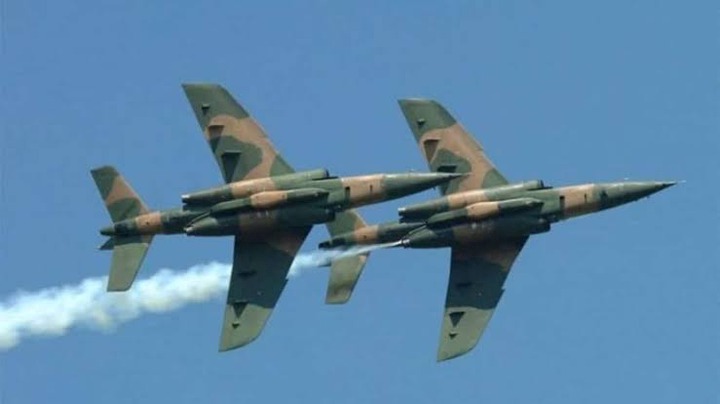 If the government can sustain the ongoing campaign, it will go a long way to end the activities of the bandits and the armed groups may have no choice but to surrender when they run out of ideas.

How To Look Beautiful With Ankara Peplum Tops