Ukraine receives new arms shipment from the US

By Trendyhealth (self media writer) | 11 days ago 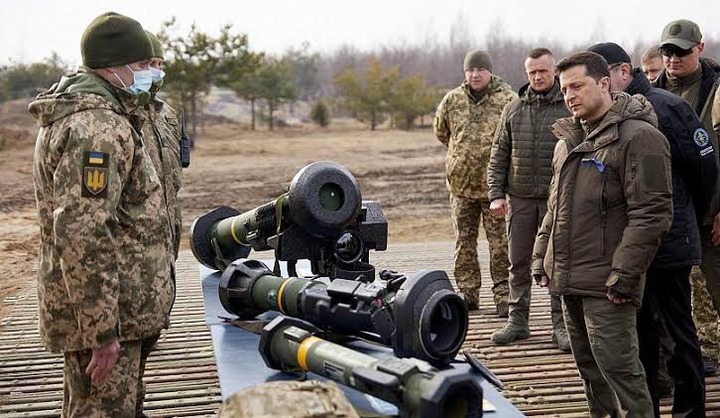 Reznikov posted a message on his social networks in which he thanked US President Joe Biden and US Defence Secretary Lloyd Austin for their efforts to "strengthen the Ukrainian army".

"We have proven to be smart operators of this weapon. The sound of the 'HIMARS' barrage has become a great musical hit this summer on the front line," the Ukrainian minister said.

The US administration announced at the end of July a new shipment of arms assistance to Ukraine as part of the war against Russia, now in its sixth month of activity since Russian President Vladimir Putin ordered the start of the invasion on 24 February.

With this $270 million, Washington brings to $8.2 billion - around 8.03 billion euros - the value of the assistance the White House has sent to Kiev since the outbreak of the war.

Content created and supplied by: Trendyhealth (via Opera News )