How did bandits enter Abuja with arms and are even setting up camps, making residents live in fear?

By Malachy22 (self media writer) | 3 months ago

However, the tactical approach of the Nigerian Military coupled with other gallant security agents has overpowered some of the bandits. It has also been reported that most bandits have fled Sokoto and Zamfara state due to the military aggression of the Nigeria Military. The military operation against bandits recorded great success due to the shutdown of mobile telecommunications networks and suspension of cattle markets and ban of the sale of petrol in jerry cans in most of the terrorized states.

However, the latest disturbing report by Daily Trust has it that some bandits have arrived at the Federal Capital Territory Abuja and they have started to set up camps in some of the villages. According to the report, the bandits have set up camps around Zukpatu, Gadoro, Achimbi, Pesu, Duda, Pani, Gaube, and New Gwombe communities in the Kuje Area Area Council of Abuja. It was further disclosed that though the bandits have not started attacking the residents, their presence with their weapons has caused panic especially for the farmers who now go to their farms in fear. 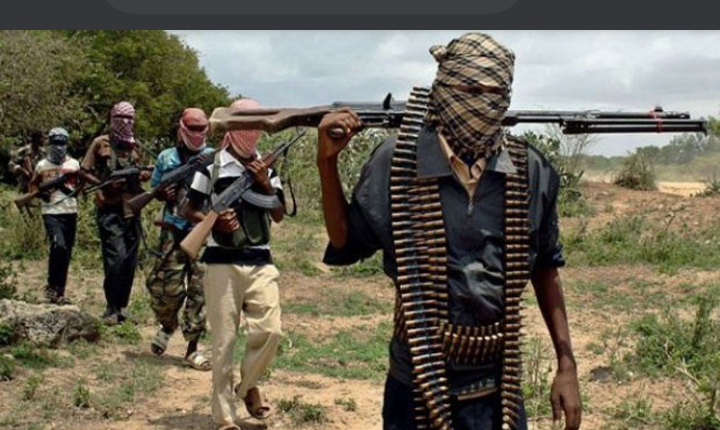 After I carefully went through the report, some vital questions crossed my mind. For example, How did the bandits enter Abuja which is the federal capital territory of the country with arms, and are even setting up camps? How courageous these bandits must have become to step their foot in Abuja where the number one citizen of the country lives. How were these bandits able to transport their weapons from the northwestern region to the north-central region? How were they able to smuggle their weapons into Abuja whereby the heavy security presence in the capital territory did not catch them.

Hence, It could be said that the bandits followed the forest routes which made it difficult for the security agents to catch them. These bandits have mastered the forest routes and this is one of the reasons they sometimes survive the military assault by the Nigerian military. It is also good to understand that some of the communities in Abuja share boundaries with some other states thus, the bandits may have taken advantage of the rocky hinterlands and entered Abuja.

Consequently, this latest report should be tackled with urgency. For the bandits to be setting up camps in these villages in Abuja probably means they have become bold but I trust the ever-ready Nigerian army and security agents who will in no distant time flush them away from the capital territory.

NOTE: The Image used as a thumbnail is for illustrative purpose