The Nigerian Airforce announced on Thursday that it has really begun an enquiry into the purported aerial bombardment of settlements in Yobe State by warplanes while being on the trail of presumed Boko Haram insurgents. 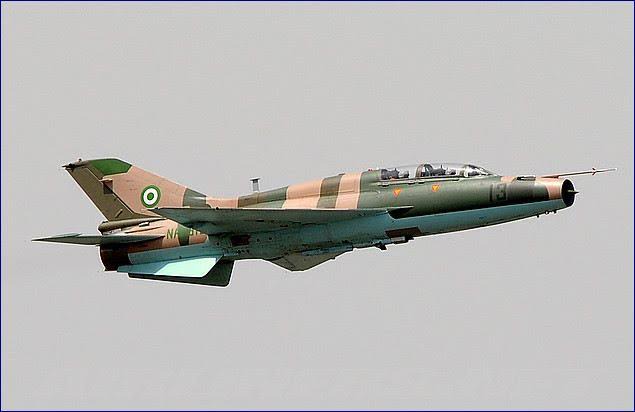 According to Air Commodore Edward Gabkwet, Director of NAF Public Relations, "Having followed information on Boko Haram/ISWAP activities along the Kamadougou Yobe River line, a jet from the Air Component of Operation Hadin Kai was clarified to give a response to potential terrorist actions in the region along the Nigeria/Niger boundary at around 0600hrs on 15 September 2021."

“While flying south of Kanama, the military jet noticed questionable moves coherent with Boko Haram insurgents' behaviour whenever a jet is flying overhead. As a result, the pilot fired a few inquisitive shots. It is critical to note that the location is well known for ongoing Boko Haram/ISWAP actions. Regretfully, findings reaching the Nigerian Air Force (NAF) Headquarters claimed that some civilians have been killed inadvertently while others have been injured. The original release attempting to deny the participation of NAF aircraft was centred on the first document obtainable to the Air Component, which was later relayed to NAF HQ, which stated that civilians were bombed because the aircraft stated for the mission did not carry explosives.

“As a result, a Board of Inquiry has been established to fully investigate the incident's situations.”