5 countries with the most powerful military in the world 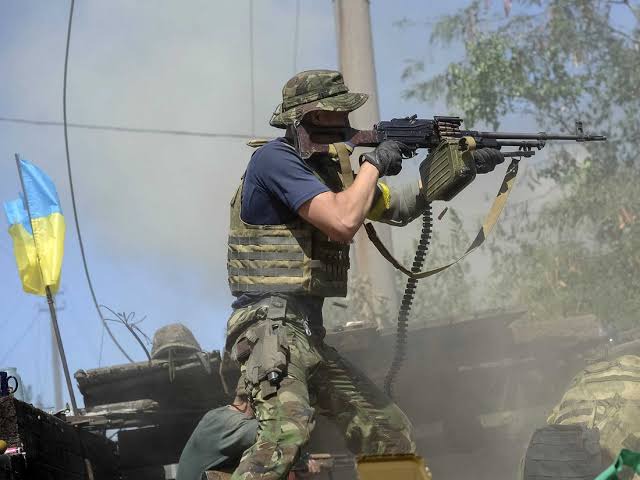 A millitary is collectively known as Armed Forces.It is heavily armed and highly organized force whose primary aim is to engage in warfare. The army is always saddled with many responsibilities , which include maintainance of law and order and protecting the sovereignty of a country.

With the rising incidence of insecurity and hostilities in the world, it is important to take a look at some countries whose army is very strong . Below are five countries with the most powerful armed forces in the world. 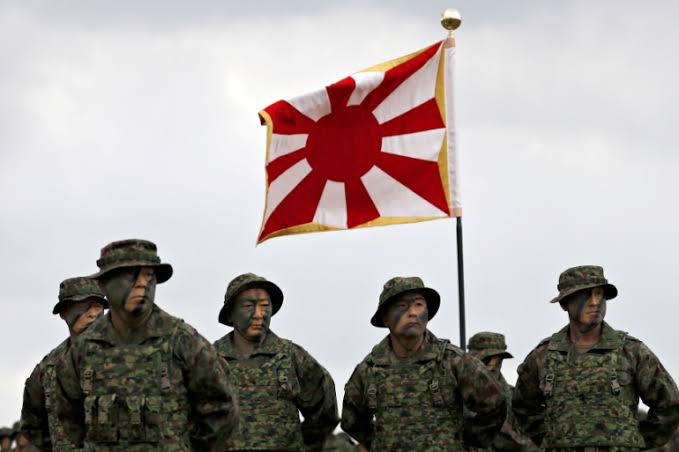 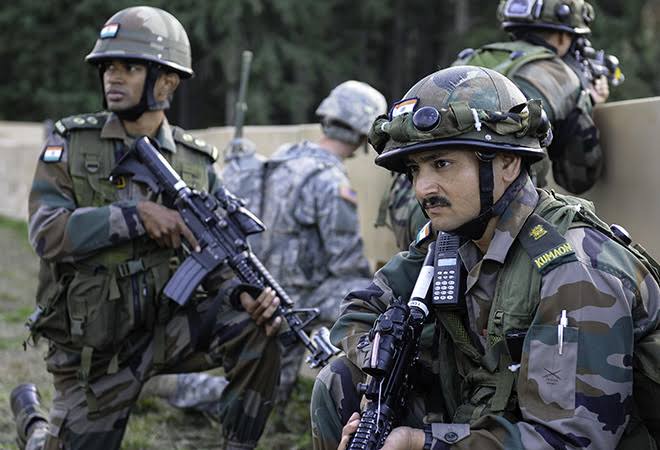 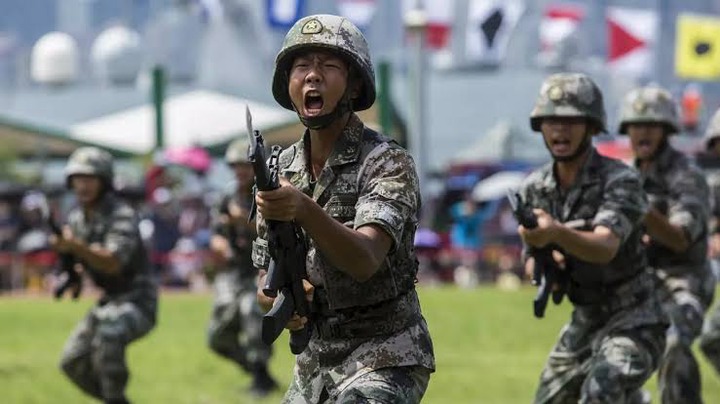 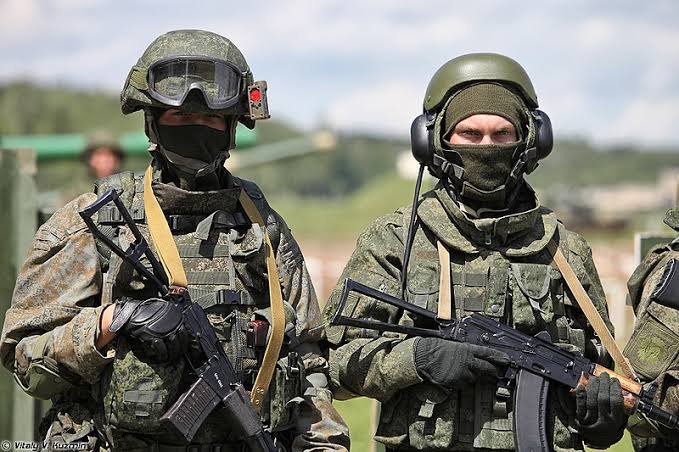 2.Russia: Have been in conflicts with neighboring Ukraine in recent years.They have 12950 tanks(The most of any country in the world), 1013628 active personnels,27036 armoured vehicles, 6083 unit of self propelled artillery, 3860 rocket projectors,873 fighter aircraft, 531 attack helicopters ,62 submarines and 48 mine warfare ships.

1.The United States of America retains it's top spot, as the undisputed millitary power in the world, The US has 2085 fighter jets, 967 attack helicopters,945 millitary transport aircraft, 742 special mission aircraft, 39253 armoured vehicles, 91 navy destroyers, 20 aircraft carriers and about 1400 active personnels. 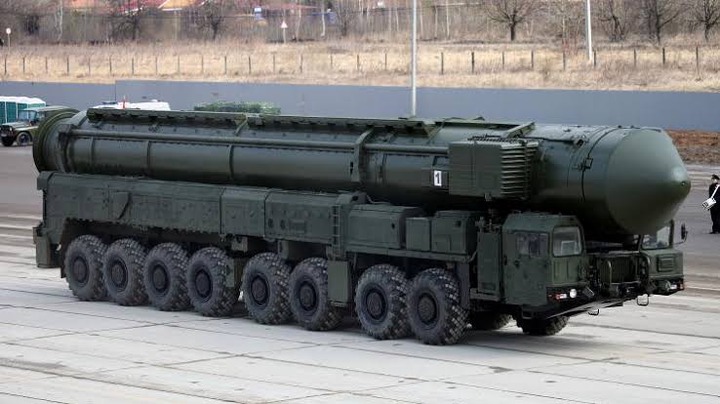 Where is safe in Nigeria? - Omokri reacts to the robbery incident which occurred at Gambari's house

Today's Headline: Stop beating drums of war – Ooni of Ife, Nobody is safe in Nigeria — Osagie