Nigeria has been through a whole lot of difficult situations and circumstances but all those situations have been managed by various individuals, a popular and intriguing situation which Nigeria found itself was the controversial Nigeria Civil War which took place in 1967 and ended in the 1970. 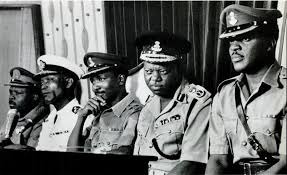 But today I'll be revealing two commanders during the civil war that were shot at the battle front, these two individuals later became military leaders in Nigeria too. 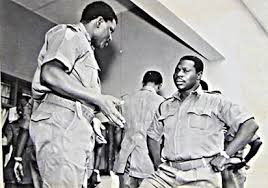 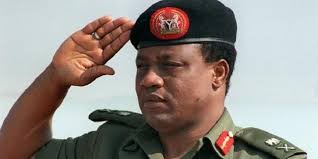 While General Ibrahim Babangida served as a commander during the civil war, he was shot while he was on a military operation from Enugu to Umuahia. He was specifically shot at the right side of his chest during the war and was taken to Lagos where he was treated, he still carries the bullet in his body till date.