Meet the gun responsible for Cameroon decision to take its claim of territory to the International Court of Justice at the Haque in March 1995 despite constant prodding by Paris to escalate the fighting with assured military support. 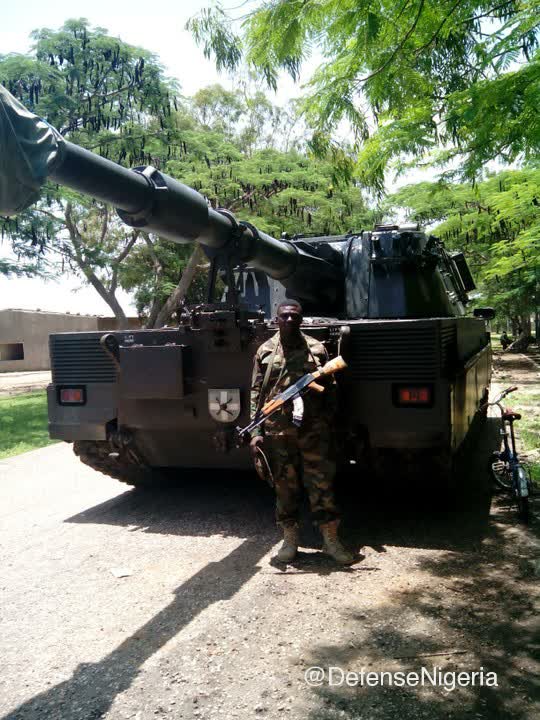 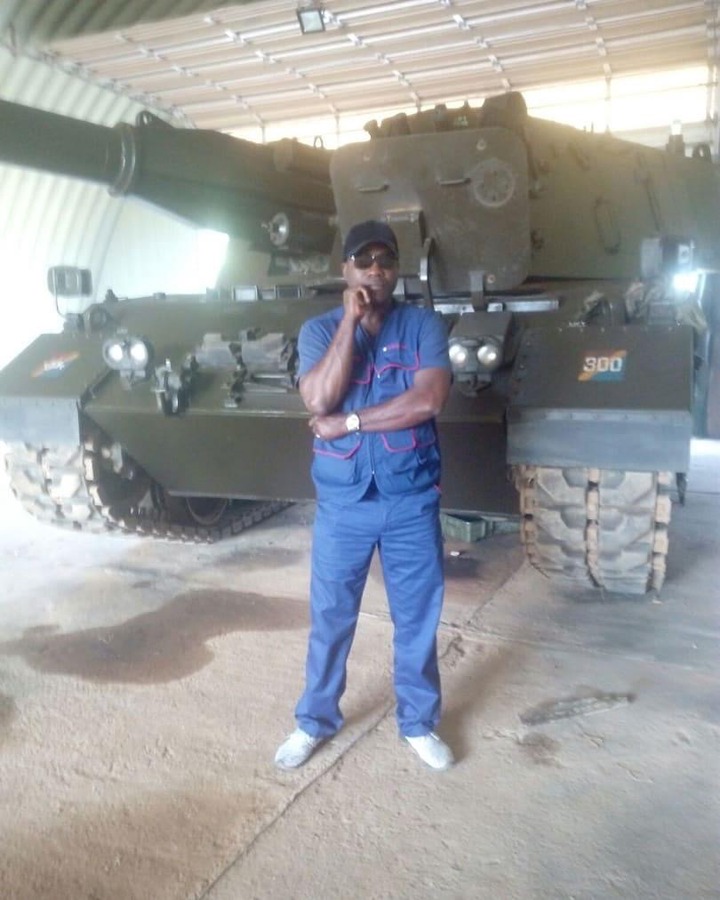 Cameroonian and Nigerian forces fought in a series of small disputed islands in the Bakassi Peninsula. The fight lasted several hours with several Cameroonian soldiers killed. On the Nigerian side two soldiers and two civilians were killed.

The Cameroonians were pushed back away from their positions they previously occupied. Nigerian troops seized heavy weapons and ammunition, including an anti-aircraft gun.

The Nigerian army detachment was then reinforced with troops and consolidated their positions withwith heavy artillery in case of a counter attack. That artillery was the Palmaria 155mm SPH.

Before now there were clashes in February 1994 that saw Nigeria and Cameroon station troops in the area separated by only a narrow creek.

Nigerian troops occupied Atabong West while the Cameroonians were stationed in Atabong East, two small islands in the area.

The anticipated counter attack came. The Cameroonians were probably unaware the Nigerians had reinforced their position with heavy artillery. As Cameroonian troops got within range Nigerian artillery men opened fire with a burst rate of three rounds in 20 seconds.

From 24 kilometres out. Wiping out the entire company. Cameroon had first-hand experience with Nigerian artillery strikes, and they were not eager to invite more of they can avoid it.

Cameroon took the case to the International Criminal Justice at the Hague in March 1995.

The Palmaria self propelled howitzer was developed by Oto Melara in Italy. Nigeria aquired 25 in 1982. The Palmaria fires 155mm rocket assisted HE-FRAG projectiles with a maximum range of fire at 30km. 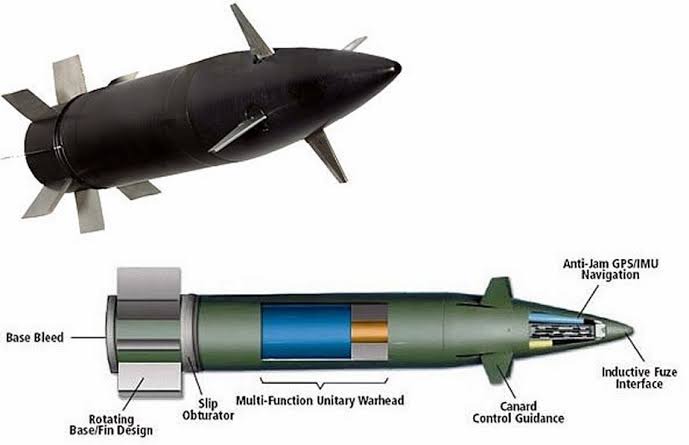 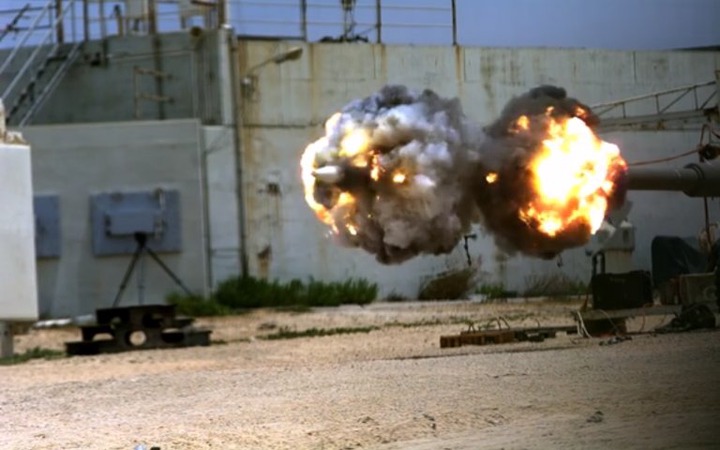 It was a bitter loss and for a while neither Paris nor Yaounde believed Nigeria was going to honour the ICJ ruling. They were already making preperations for a showdown they thought was inevitable. They were surprised. Picture the ICJ ruling that favoured Philippines over China In the disputed South China sea, then imagine China abiding by the ICJ ruling. That would be stunning.

The border between Cameroon and Nigeria extending from Lake Chad to the Gulf of Guinea has been a bone of contention between the two territories dating back to 1913. In 1993 Nigerian troops occupied the Bakassi Peninsula. In 1994, after serious incidents of border incursions that provoked shooting, and after many casualties Cameroon submitted its the disputes with Nigeria to the International Court of Justice at The Hague for adjudication. They thought Nigeria will go to war than hand over Bakassi. But following diplomatic efforts culminating in the 12 June 2006 agreement brokered by the UN and witnessed by Britain, France, Germany and the U S Nigeria eventually agreed to hand over the Peninsula to Cameroon.

Content created and supplied by: Champagne9949 (via Opera News )