However, according to research, the rise of Boko Haram in Nigeria could be traced as far back as 2002 when Mohammed Yusuf, a well-known preacher, began to radicalize his discourse to reject all secular aspects of Nigerian society. Though their earliest known attack that gained widespread attention occurred in September 2010, when the group attacked a prison in the city of Bauchi and released more than 700 inmates, including some 100 Boko Haram members.

Going through this history of Boko Haram and its heinous activities in Nigeria in the last 10 years, I began to wonder why the Nigerian government has been unable to end insurgency in the northeast after all these years, despite being able to suppress the Biafran nation in 30 months during the civil war.

Though the civil war ended with the tag "no victor no vanquished", it is on record that the gallant approach of Nigerian soldiers from 1967 to 1970 ensured that the Biafra nation did not break away and destabilize the unity of the country. 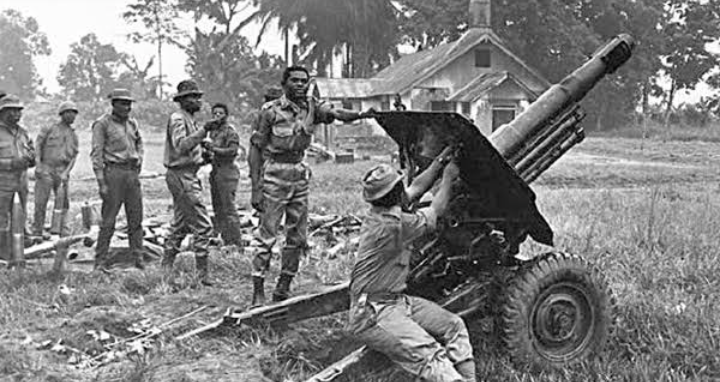 It is good to understand that both the idea of a Biafran nation then, and the activities of Boko Haram have secessionist tendencies in the sense that both groups are against the unity of Nigeria as a nation.

Hence, why has the Nigerian government been unable to end the Boko Haram insurgency despite the availability of modern military equipment in use now. The Nigerian government has spent billions of naira in acquiring weapons yet Boko Haram still exists. Even though you can not compare the sophisticated weapons Nigerian soldiers are using now to combat Boko Haram, with what was used during the civil war. 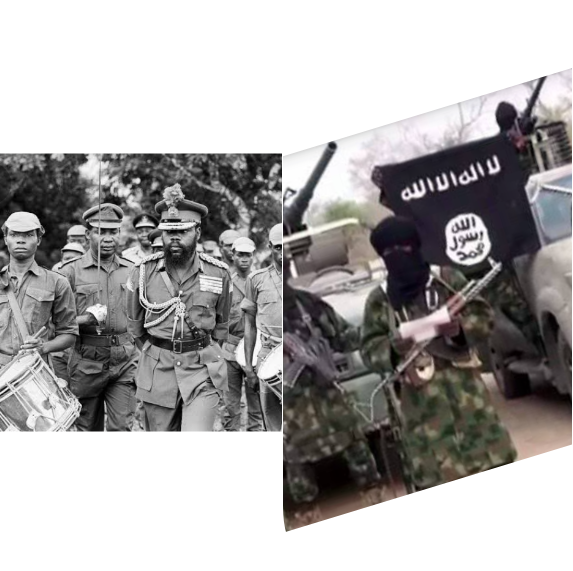 Note: The image used as a thumbnail is for illustrative purpose