Will the newly launched Operation "Enduring Peace" in the North be able to arrest B/Haram Captain?

By Differential_Privacy (self media writer) | 13 days ago 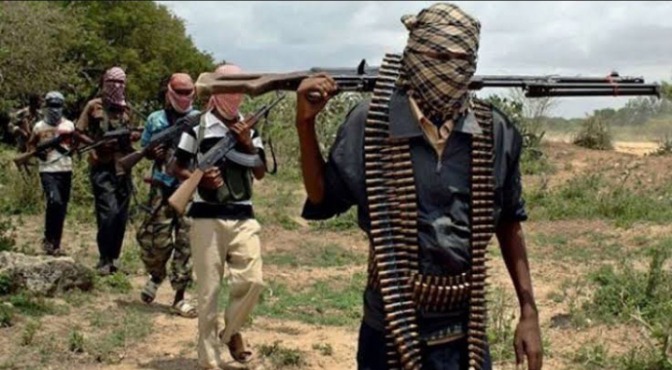 The peace of a nation should never be shunned and prevented, yet some brutal forces in the country were able to trade the peace of Nigerians for violence. These groups are also known as the Boko Haram insurgents, bandits, and unknown gunmen who are hell-bent on making Nigerians live in fear and terror. 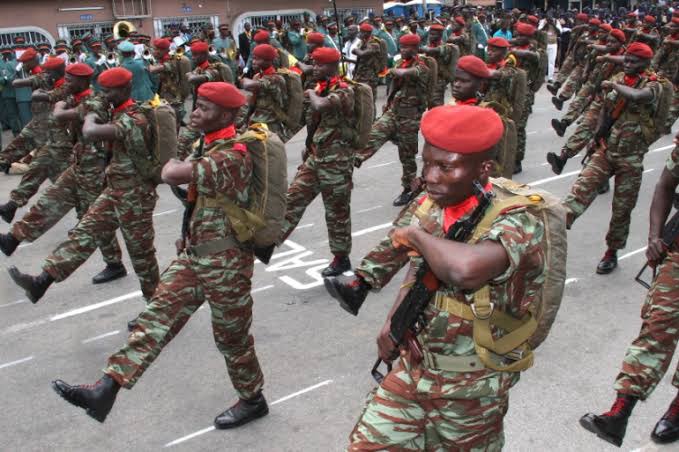 For that reason, a new report shows the Nigerian army launching a new operation in various parts of the country. The Chief of Army Staff, Gen. Faruk Yahaya, made the announcement on Monday, stating that Operation "Enduring Peace" is for the North and FCT, Golden Dawn is for the "South East" and "Still Water" is for the coastal areas. Furthermore, COAS revealed that these operations would work hand in hand with the military and other sister security agencies to check all forms of criminality in the country. 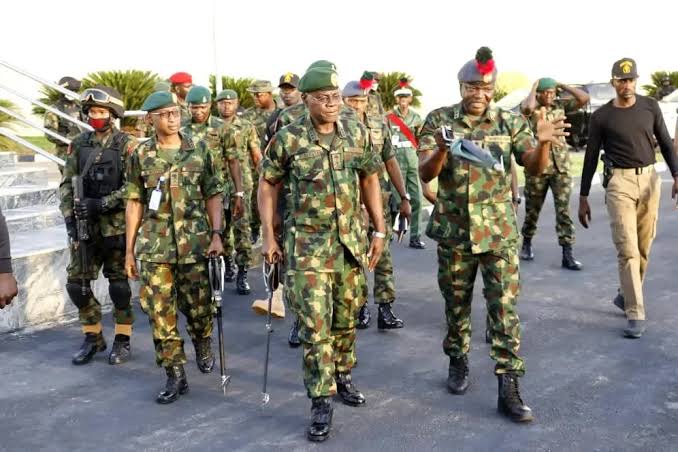 But today we will be talking about the Enduring Peace launched for the North and FCT. Recall that a few days ago, Sahara reporters shared a photo of one of the current Boko Haram commandants, Abubakar Dan Buduma, operating in Kaduna state with various other Boko Haram fighters. 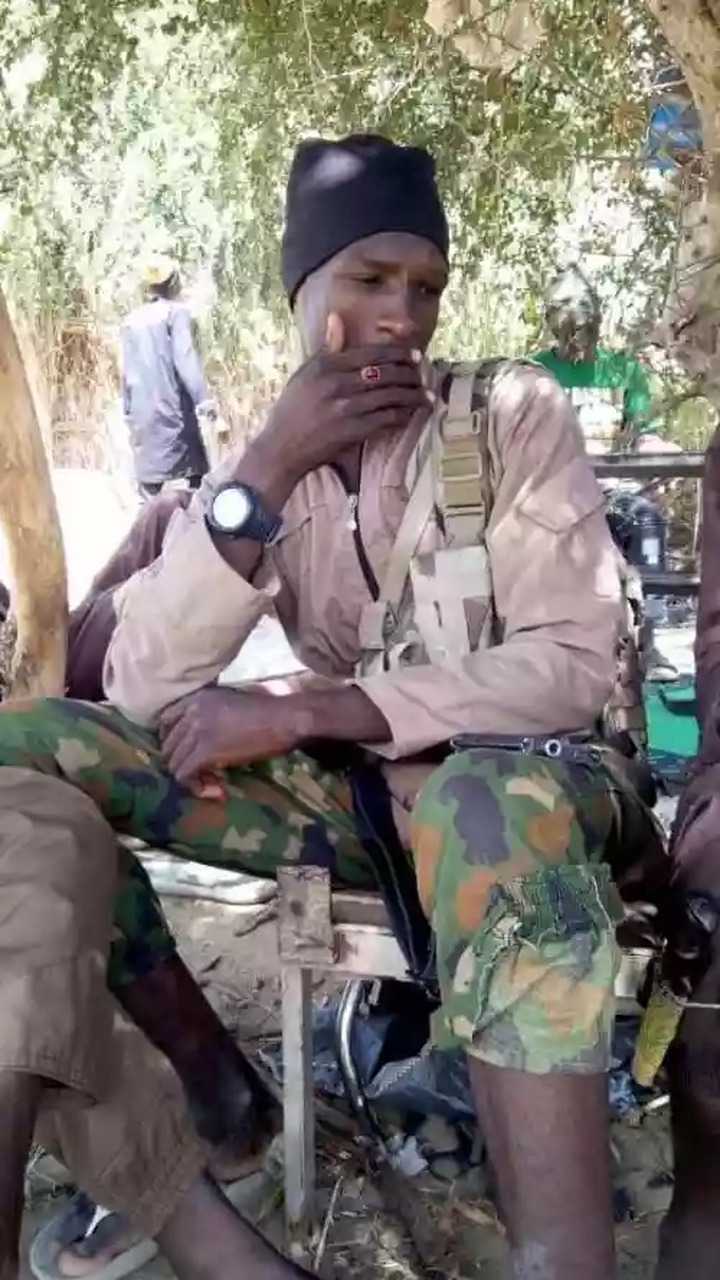 It was also reported that they were training bandits on how to utilize a deadly weapon called the anti-aircraft carrier. It is safe to say that Abubakar was among the Boko Haram trainers of these bandits.

They may have an incoming attack against the country and are preparing for it. This is why it is very crucial that they be stopped immediately. My question now is, will the Enduring Peace be able to arrest him? Well, during the launch, COAS said that these operations had undergone field exercises routinely conducted yearly to enhance troops' combat proficiency. This only means that they are capable of any incoming attack and might also be able to arrest Abubakar when on site. 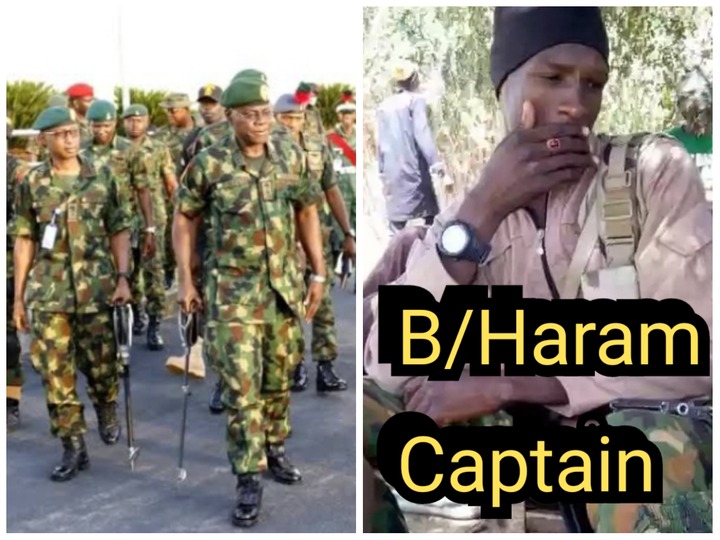 What is your opinion about these newly launched operations, dear readers? Tell me in the comment box.