Opinion: The Alleged Killing Of Al-Barnawi By Military might Be A Turning Point In The War Against Insurgency

By Rerumaliss (self media writer) | 8 months ago

The Nigerian military authority has every reason to bask in a bravado euphoria right now after the alleged killing of Abu Musab Al-Barnawi, the infamous vicious Islamic State of West Africa Province (ISWAP) leader. Al-Barnawi who came into the limelight in 2016 was the son of Boko Haram founder, Mohammed Yusuf who was killed in 2009. 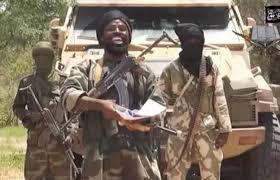 Over the years, ISWAP led Al-Barnawi was the brain behind series of attacks launched against Nigeria's military formations in the northeastern part of the country. He was accused of killing many innocent Nigerians while his reign of terror last. 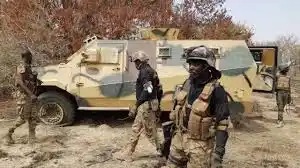 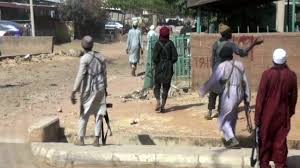 The extermination of Al-Barnawi by gallant Nigerian troops is no doubt a good leap in the fight against insurgency in the country. ISWAP terrorist group that dislodge Boko Haram from the battle against the Nigerian military, must be singing their swan song as it appears that the end is near for them. 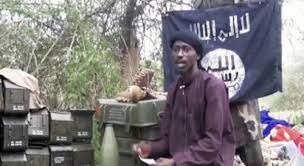 It is heartwarming seeing how the renewed offensive launched by Nigerian armed forces is now yielding fruits. We can never appreciate our brave soldiers enough for their sacrifices and the relentless efforts they are putting in the fight against terrorism in the country.