It's no longer news that in the South East, a new militant group called ‘Biafran Motherland Warrior' has emerged. The group is said to be deadlier than the Eastern Security Network (ESN), the armed wing of the outlawed Indigenous People of Biafra (IPOB), and is said to operate in the Mbaise area. 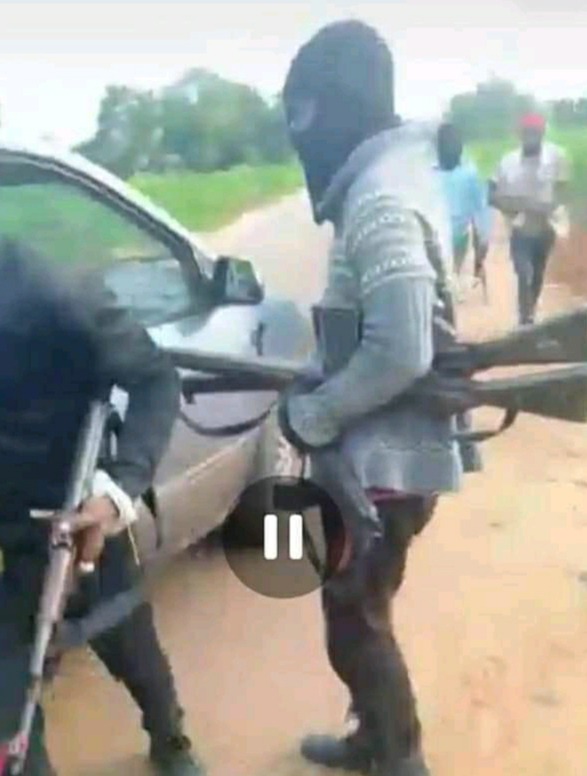 A viral video showed the group assaulting security agents in Mbaise. Our correspondent learned that the residents of the area had raised concerns about the group's activities. 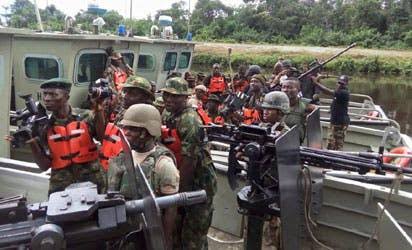 Though little is known about them, they are said to be after security personnel. CSP Mike Abattam, the Police Public Relations Officer, was unavailable for comment because his phone rang unanswered. 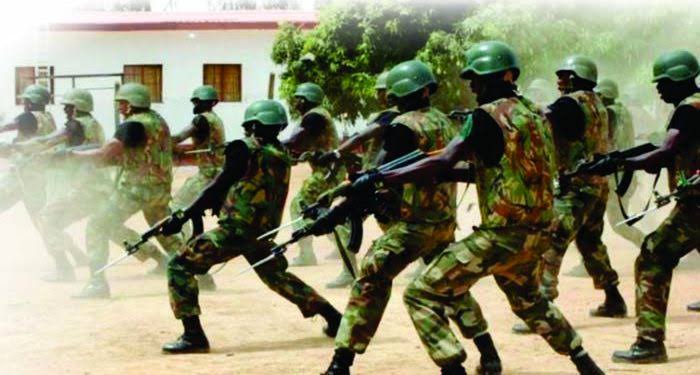 With this new militant group boasting to be deadlier than the Eastern Security Network formed by Nnamdi Kanu, there is a possibility that the Nigerian Government won't treat them with a soft fist. 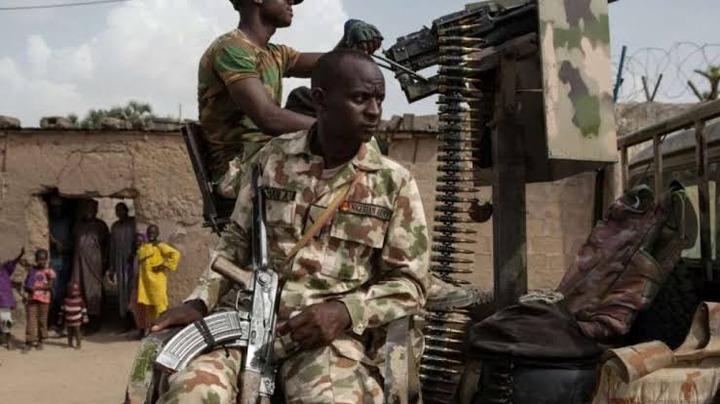 President Muhammadu Buhari had warned on several occasions that the army would not allow any individual or group to jeopardize field training by engaging in illegal or criminal activities. 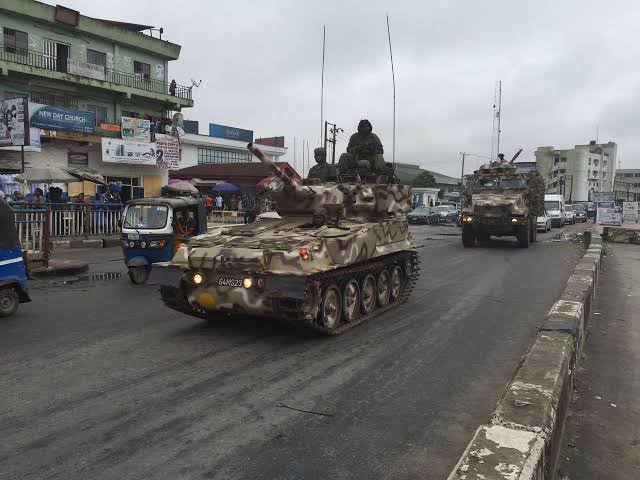