By Charlysac (self media writer) | 9 months ago 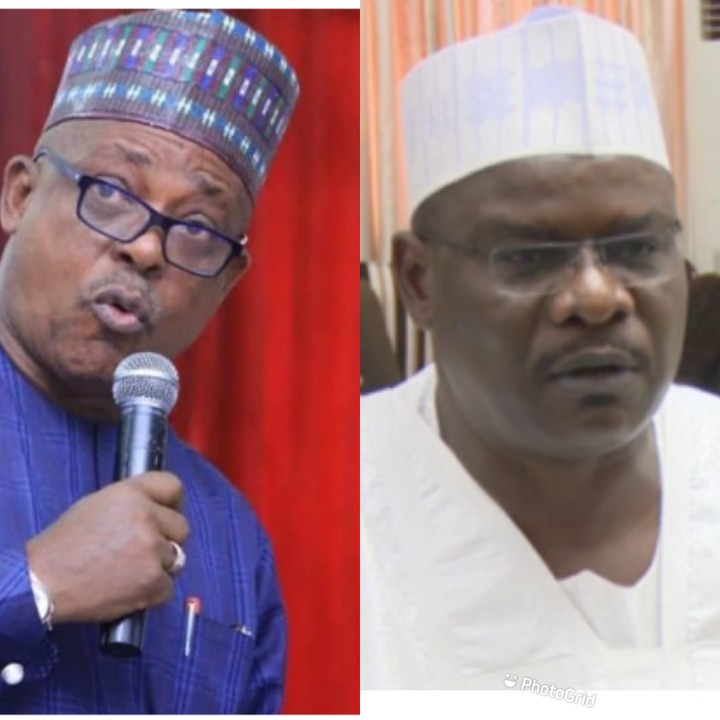 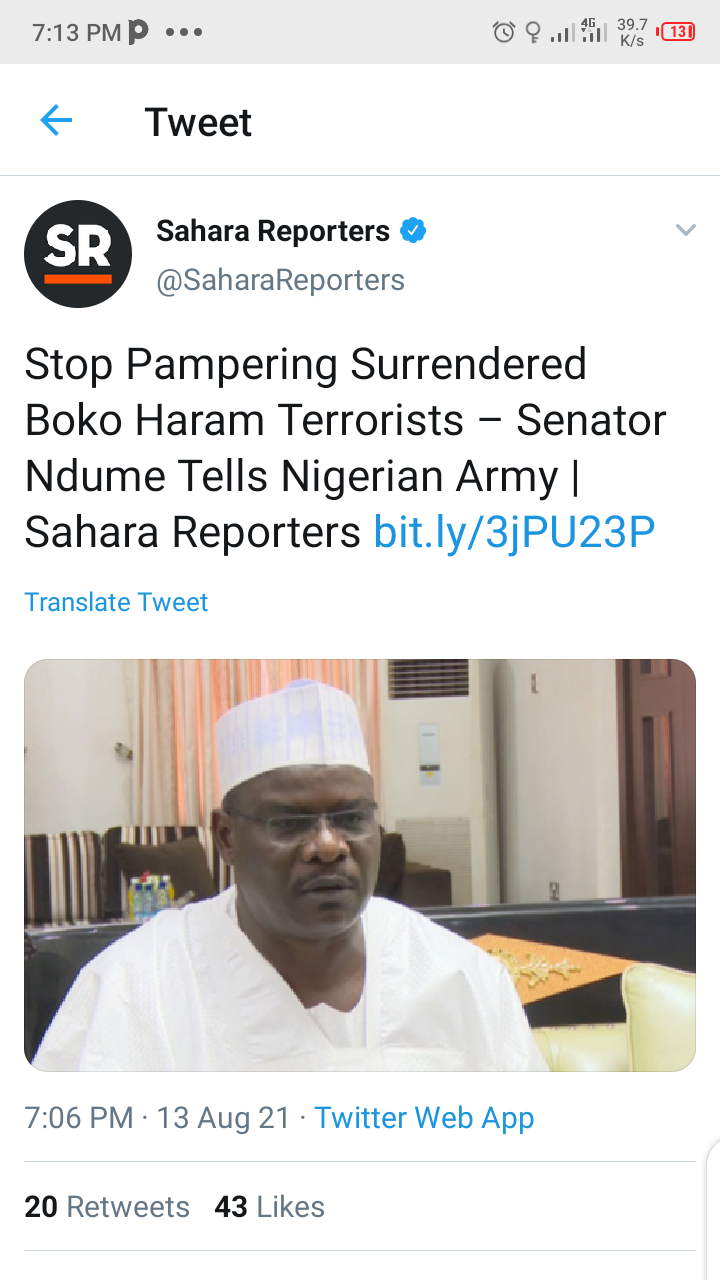 The Chairman of the Senate Committee on Army, Senator Ali Ndume, has said he does not agree that the surrendered Boko Haram terrorists should be given blanket amnesty or pampered by the Nigerian Army.

Ndume representing Borno South Senatorial District said the repentant terrorists should not receive a pat on the back.

The Senator affirmed this while speaking as a guest on Channels Television.

A few days ago, the Nigerian Army released a statement, saying the recent offensive operations by troops of Operation Hadin Kai led the Boko Haram and the Islamic State of West Africa Province terrorists in the North-East to surrender en masse, a report which stirred various reactions as to what became of the “repentant” terrorists. 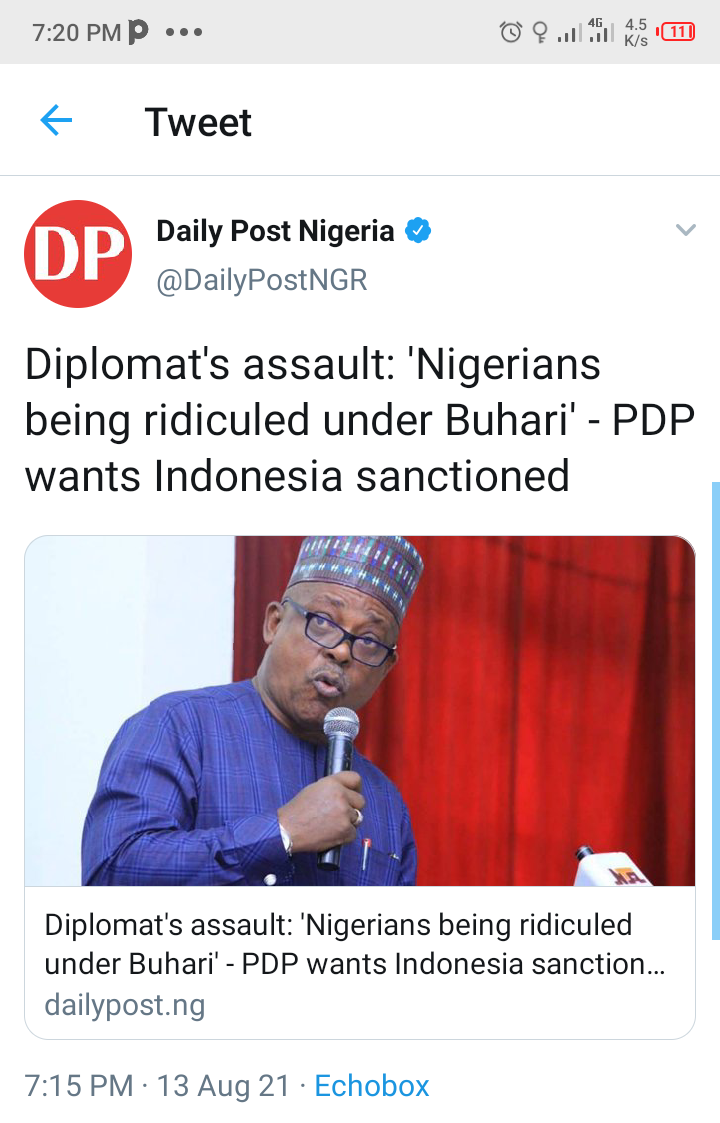 The Peoples Democratic Party (PDP) has condemned the assault of a Nigerian diplomat in Indonesia.

He urged the All Progressives Congress (APC) led government to sanction Indonesia over the treatment of the officer.

The opposition leader charged Nigeria to apply no constraints in responding to the situation. 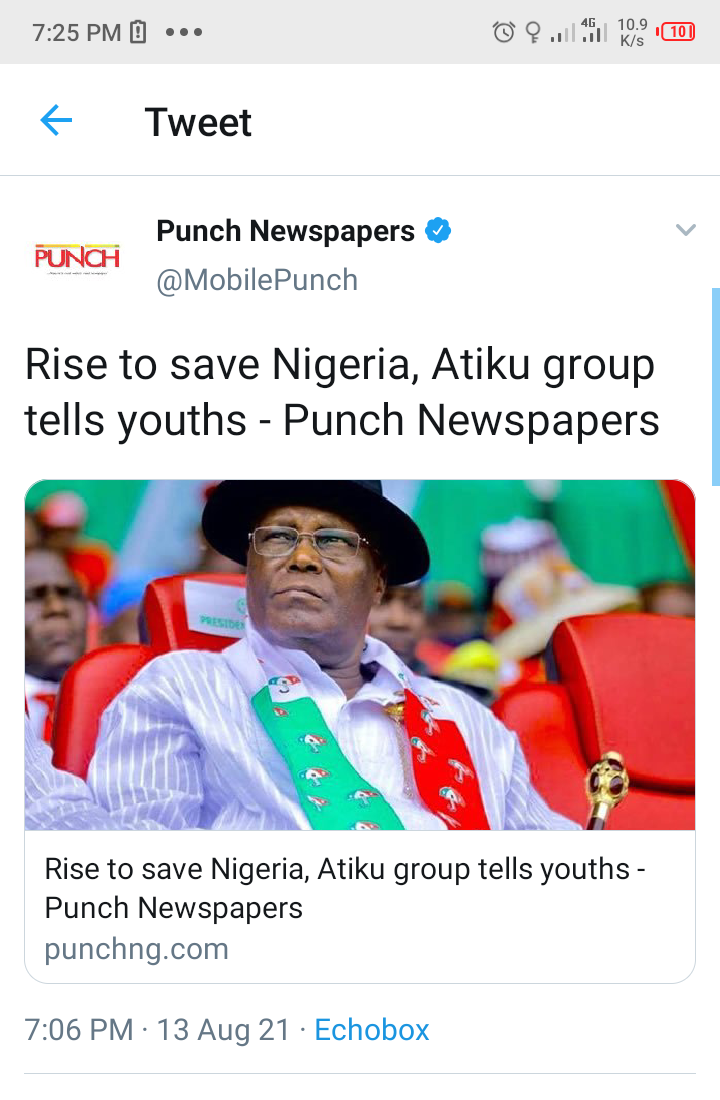 Photo Credit To The Punch

A political group, Atiku Support Group, has asked the youth to stop being bystanders while politicians plunder the resources of the country.

The group urged the young population to use the strength of their number to save the country and vote out bad leaders.

The National Publicity Secretary of the group, Dr El Mo Victor, spoke in a statement on Thursday commemorating the International Youth Day.

He lamented that despite the youth constituting 70 per cent of the population, the present regime of the President, Major General Muhammadu Buhari (retd) had not been utilizing their assets.

"Pre 2015, only 7.8% of the youth have no jobs. In the last six years of the APC Buhari-led government, youth unemployment skyrocketed to 53.4%, an astronomical and world record-breaking increase of almost 600%. This is obviously a recipe for disaster. A nation that failed to invest in its young people is only inviting destruction upon itself.