The leader of Islamic Movement Of Nigeria (IMN) has regained his freedom after six years in detention. Sheikh Ibrahim El-Zakzaky has been in detention since 2015 after some members of his sect clash with security agents in Zaria then. 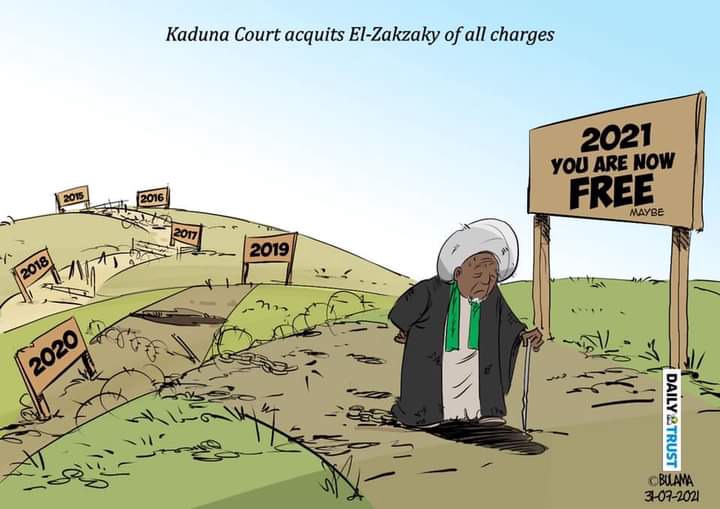 Criminal charges were labelled against the clergyman by the Kaduna state government. His trial has been dragged since then and was detained in DSS custody since then.

On Wednesday Zakzaky regained his freedom after a High Court of Justice in Kaduna acquitted and discharged him.

After the release of Zakzaky, popular cartoonist Mustapha Bulama has released another cartoon. 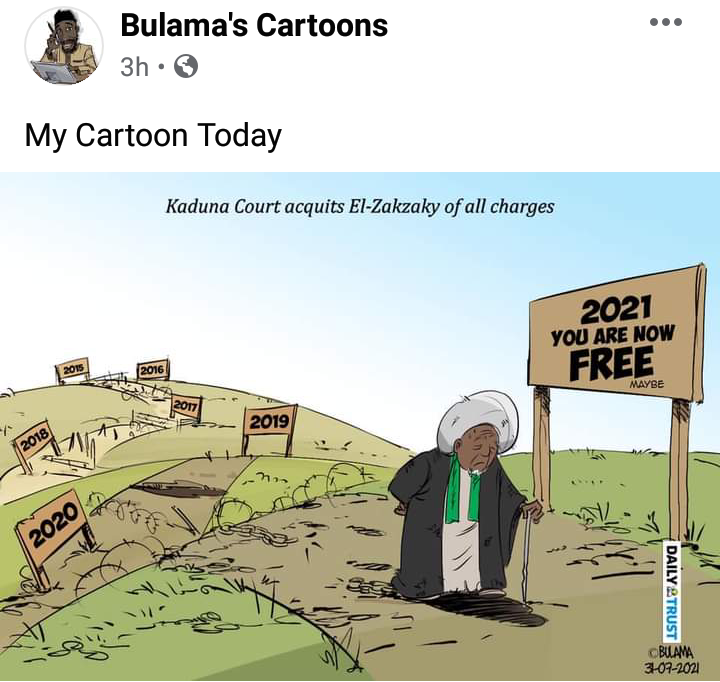 Bulama has depicted Zakzaky's long walk to freedom in his cartoon. He depicted how the walk to freedom of Zakzaky started in 2015 and finally comes to an end in 2021. His journey has accumulated a total of 6 years in the process. It was evident that Zakzaky has passed through a lot of hurdles before regaining his freedom. 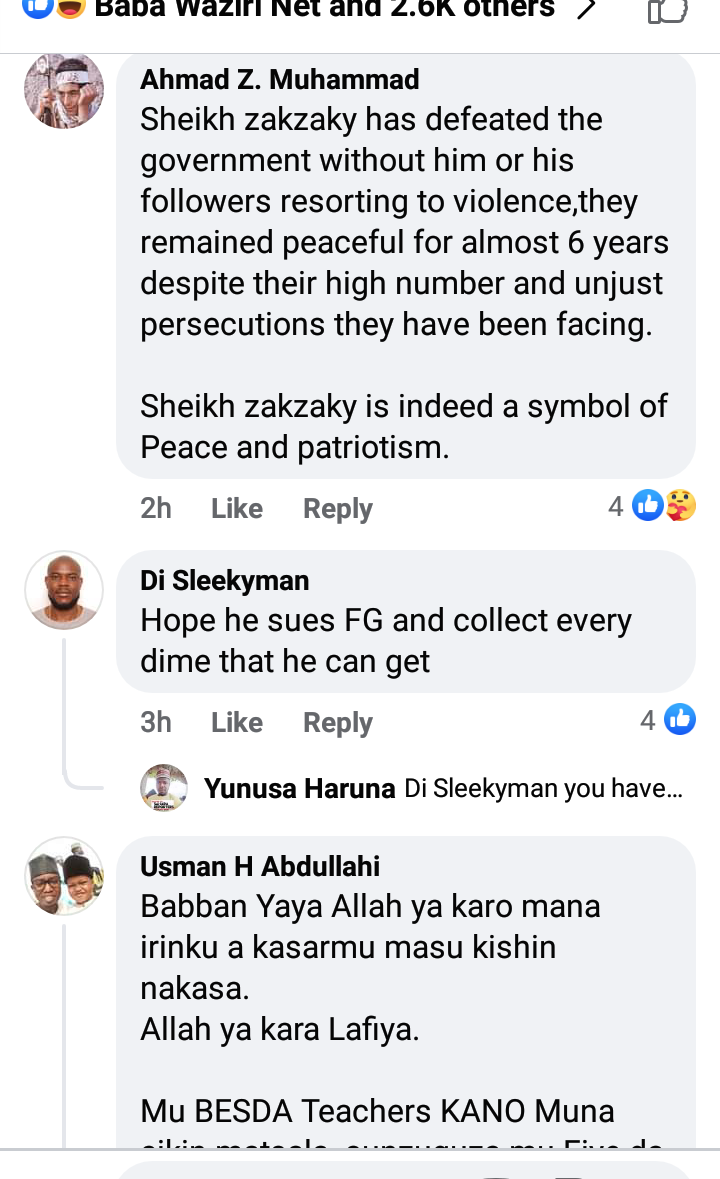 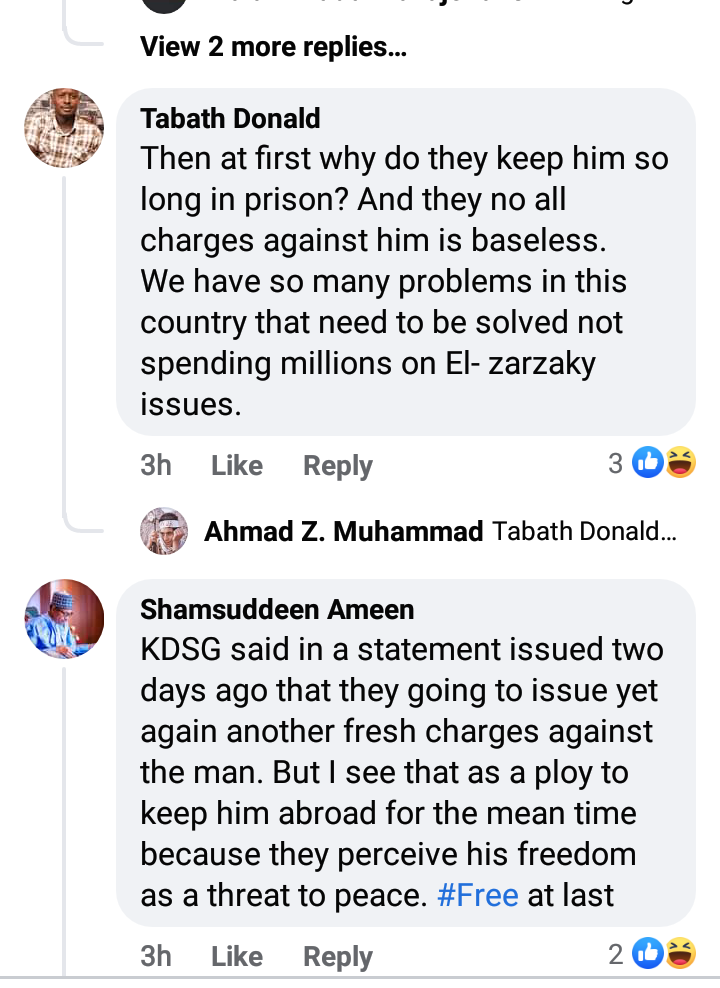 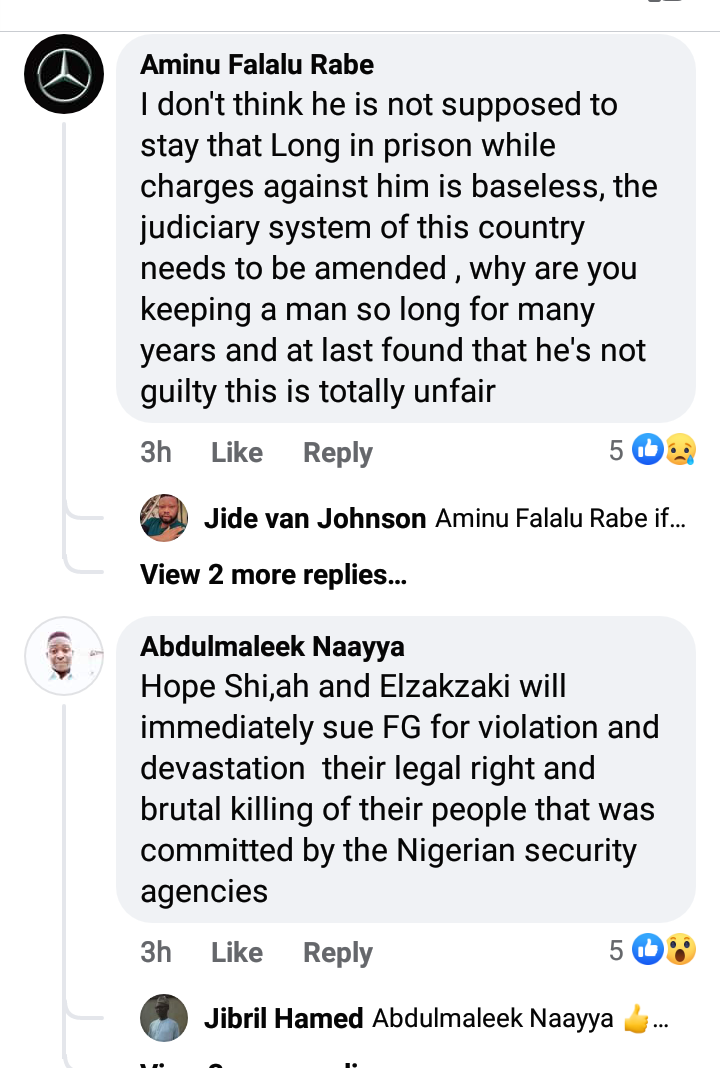