The Hamsa Militant group have started firing 15 rockets towards the Israeli town of Dimona, near the country's main nuclear reactor after Israel pledged tough response to Palestinian Militants. 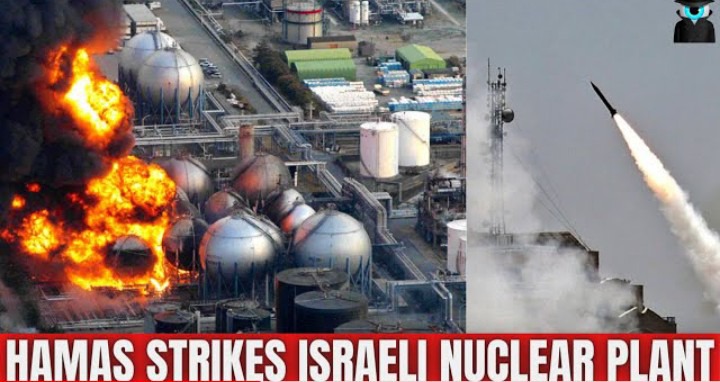 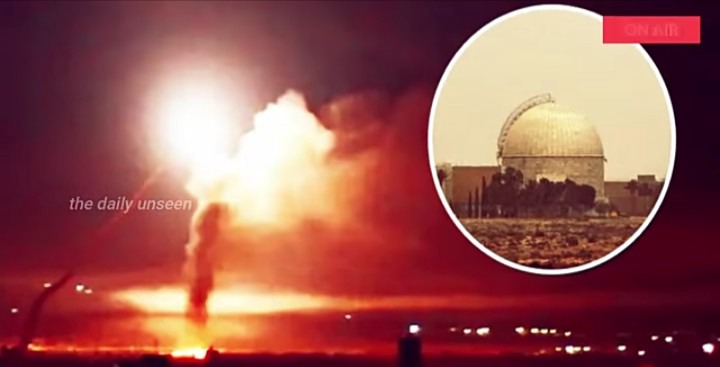 The group announced its latest rocket attack on the city of Dimona in a statement released on Wednesday adding that another rocket have been fired towards the city of Ashdad.

Unverified photo footage posted on social media purportedly show rockets fired towards Dimona and no injury has been reported.

On Wednesday, Rocket sirens sounded in Dimona, Ashdad and other Israeli areas including Ashkelon and Bathshaba according to 'The Times Israel'.

The Israeli Defence Force has stated that barrage of rockets have been fired from Gaza into Southern Israel on Wednesday afternoon having reported earlier that more than 1050 rockets have been launched in the past 38 hours alone.

The airstrikes is the latest outburst amidst the recent escalation between the Israeli forces and Palestinian Hamas Militants this week.

According to Israeli Defence Minister, Benny Gantz said ;"The IDF will continue its strikes on Hamas targets until there's complete silence".

According to Palestinian Health Ministry, "53 persons have died from the attacks in Gaza this week including 14 children while 320 have been injured". 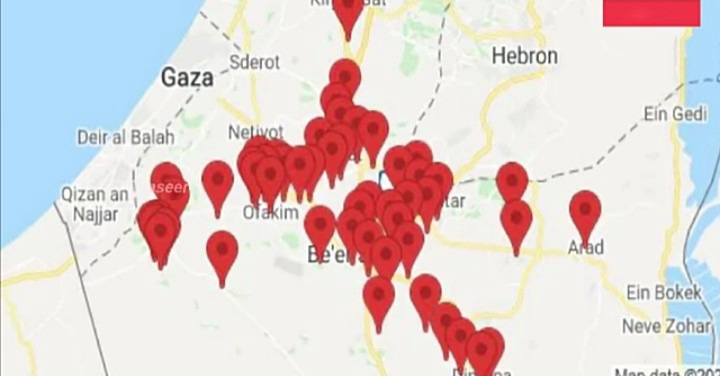 Meanwhile, six persons have been reported to be killed in Israel.