By IrorunWrites (self media writer) | 28 days ago

Days ago, bandits invaded Madamai Abun community in Kaura Local Government of Kaduna State setting houses ablaze, injuring scores and killing thirty-four innocent persons in their prime. Of the thirty-four persons maimed, ten of them are from same family. 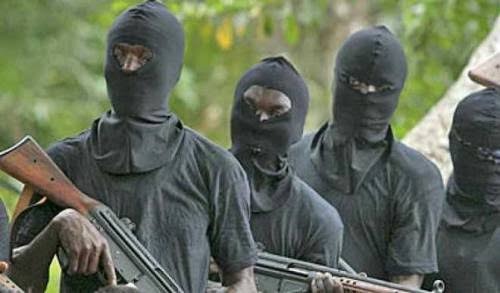 Kaura in Southern Kaduna, known for its restiveness and notoriety, was struck over last weekend.

The brutal and inhuman killing of these people in Southern Kaduna stirred up mixed reactions among Nigerians immediately the news made the rounds on social media.

Many Nigerians asserted that the state appears clueless or directionless on necessary steps and actions to be taken to prevent the dare-devils from having a field in the state.

The first man to raise an eyebrow over the recent and past attacks in the state was the spokesperson for the good people of Southern Kaduna was Luka Binniyat. 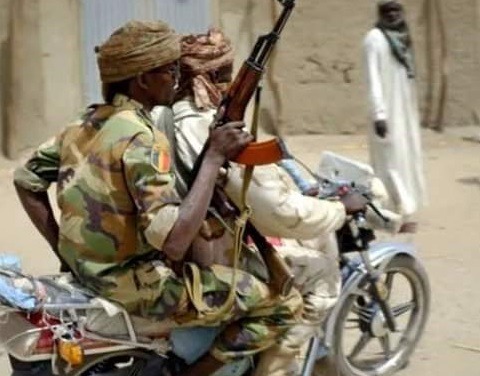 Lamenting over the unfortunate incident, Mr Luka condemned the senseless and barbaric act of taking the lives of ten persons from the same family in the same attack and same day.

However, it seems Gov Nasir El-Rufai has heeded advice of many Nigerians as he takes decisive decisions that could help solve banditry in the state.

And in this article, we shall look at four of those critical decisions Gov Nasir El-Rufai has taken that may put an end to banditry in the state. 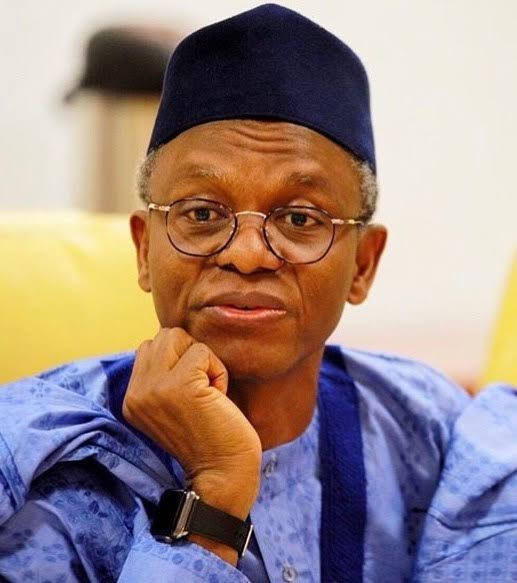 1. Shut down of telecommunications networks in the state.

Based on intelligence reports gathered that bandits are now escaping from Sokoto, Zamfara and Katsina, Gov Nasir El-Rufai has made a right decision by ordering the shut-down of telecommunications services in the state. This would help cut off communications among the bandits and their informants who live among peace loving residents in the state. This critical decision would in no doubt be a game changer in tackling banditry in Kaduna State.

2. Banning of commercial and private motorcycles in the state for three months.

Another important decision that the governor took is the restriction on both commercial and private use of motorcycles in the state.

Recall that most banditry attacks in the North are facilitated by the use of motorcycles and the governor has equally done well by placing a three-month ban to checkmate the influx of bandits into the state.

This ban will be effective from Thursday, 30th September after Gov Nasir El-Rufai made it known on a radio programme on Tuesday that the state had sought permission from the federal government to shut down telecom services in bandits ravaging areas in the state.

3. All vehicles meant for commercial purposes must be painted yellow and black a timeframe of 30 days.

Again, this would definitely assist the security operatives in the state to identify strange vehicles and their drivers.

If this is well implemented, it would definitely help in checkmating unauthorized vehicles in the state.

4. Ban on deforestation and transportation of livestock into and out of the state.

The governor also stopped the transportation of livestock especially in major markets within the state. 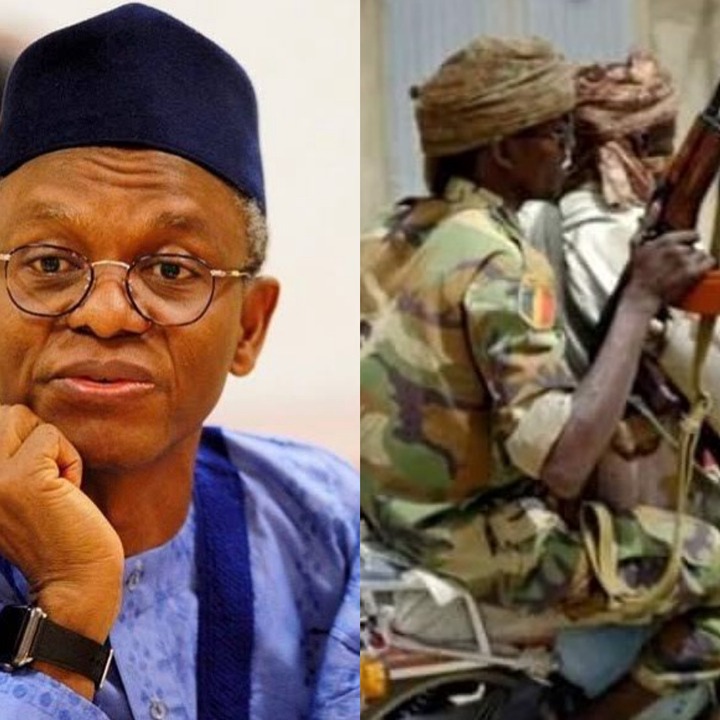 Gov El-Rufai finally expressed regrets over these stringent conditions and decisions on the peaceful and law-abiding citizens of the state, saying that difficult times demand difficult approach.

What is your take on these stringent decisions made by the governor? Do you think these four decisions may help to end banditry in Kaduna State?