One in every three Nigerians have plans to migrate out of the country. The reason is not far-fetched. The song on the lips of everyone is "insecurity of their lives and properties, dilapidated economy, corruption and terrorism". However, out of all the problems Nigerians are facing, insecurity seems to be the most of which people are tired of. 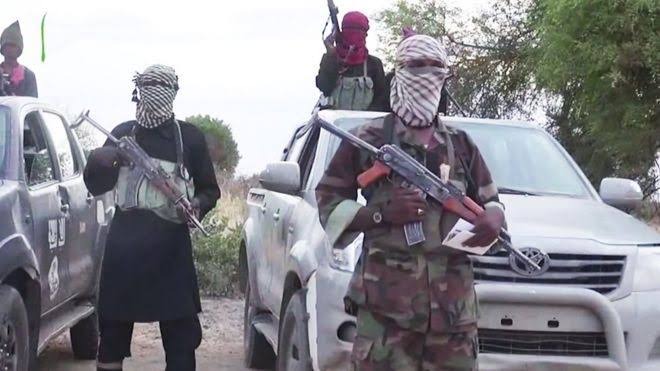 The insecurity in the nation is growing exponentially as each day passes by. The nation’s state of unrest has completely turn everywhere to miasma of bloodletting and now comes, kidnapping, the new booming business in the nation, which has arrested the interest of many as top and average individuals are being kidnapped for ransom. 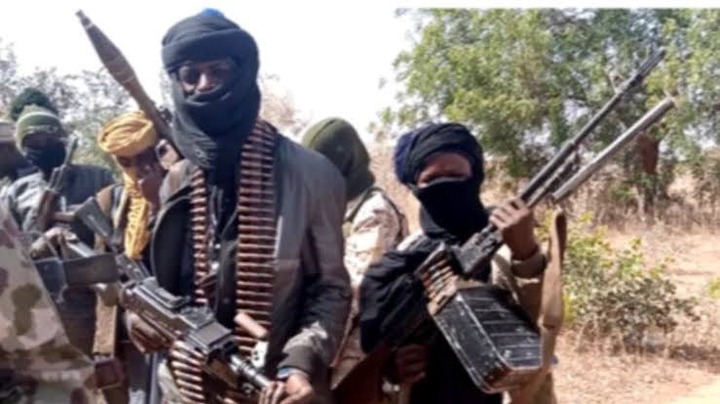 Of course, students of various schools are the ones who suffer most of this unfortunate ordeals. Educational institutions are now deadly places for students in places like Katsina, Kaduna, Zamfara and other northern states. To top it up, these attacks are been successfully carried out by bandits who have continued in their bad act because they feel what they are doing is right. 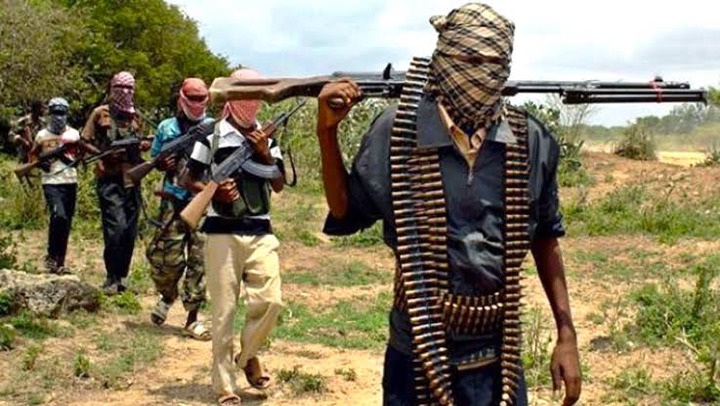 Bandits across the nation have killed scores of people and kidnapped hundreds more for ransom over the past year, but attacks have become more violent in recent months in a security crisis that the government is trying to tackle via communications blackouts, military operations and stepped up policing. However, all these efforts seems to be ineffective as we still see on a daily basis the impact of these attacks on the lives of innocent Nigerians.

Meanwhile, the mode of which these set of people called bandits operate in Nigeria is more or less like the way terrorists operate and in view of the Boko Haram-like atrocities committed by bandits, one might keep on wondering why FG has not declared the group as a terrorist group when the federal government was very swift in declaring the Indigenous People of Biafra (IPOB) a terrorist group even when the agitation of the group was still very peaceful. 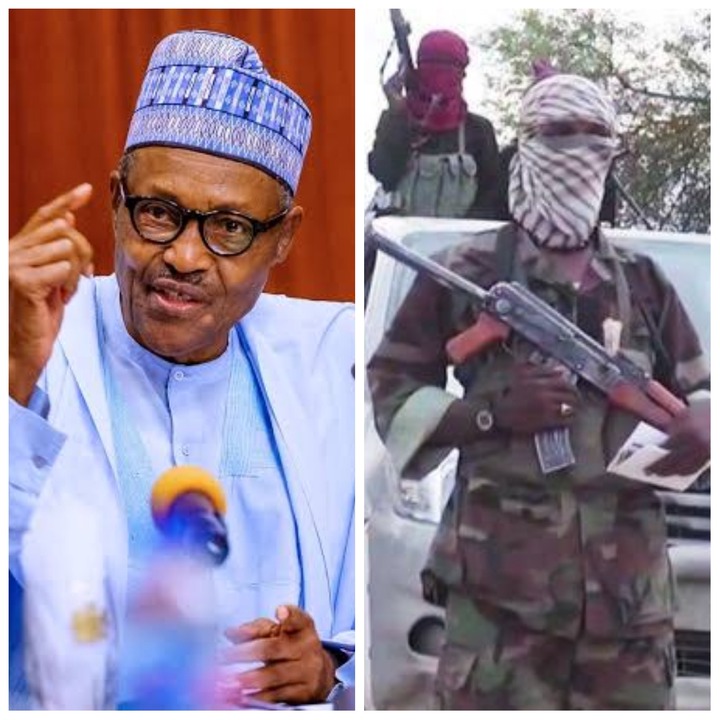 However, a good way to end the issues of the incessant attacks by bandits is by declaring them as terrorists. This is because without the declaration of bandits as terrorists, the Armed Forces cannot deploy their full arsenal against bandits terrorising the North-west and parts of the North-central geopolitical zones, as it is against international law to attack and kill bandits with such maximum force. 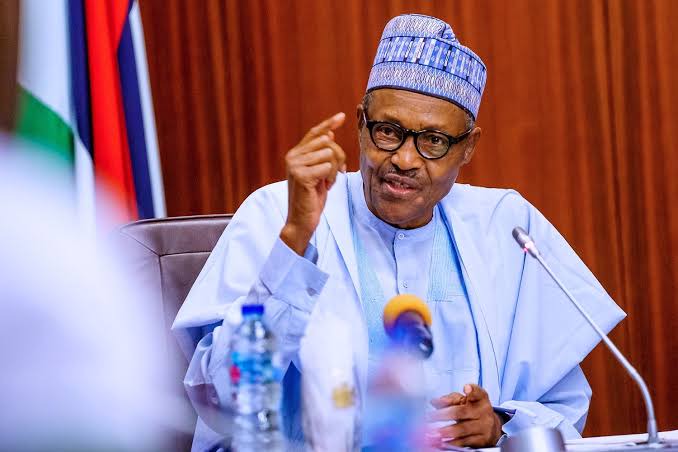 It's also important that President Muhammadu Buhari immediately declare all known leadership of the bandits wanted and track them wherever they are for arrest and prosecution and by this way we can all be free from insecurity in Nigeria.

What's your opinion concerning this article? Feel free to drop your comments below.