By ChungleeWrites (self meida writer) | 16 days 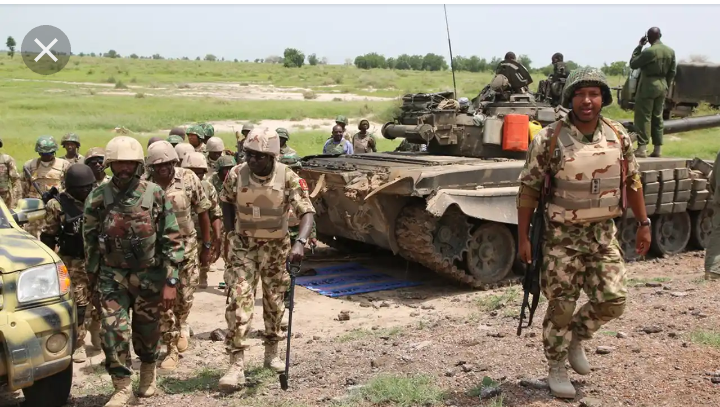 The Nigerian military has repeatedly claimed that the insurgency has been largely defeated and it frequently underplays any losses.

In the past months, soldiers have been targeted by the insurgents. 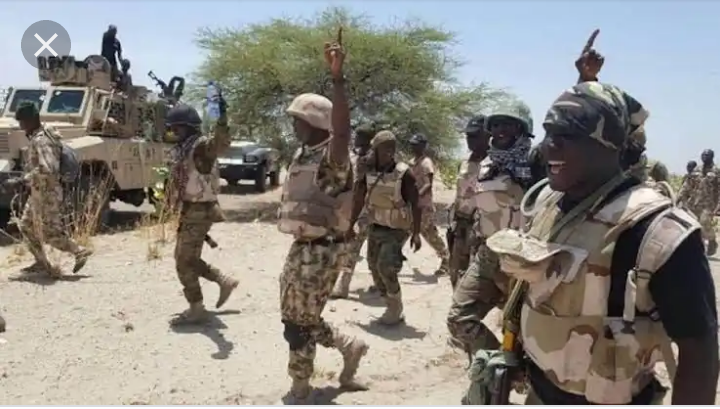 Recently, in what will continue to shock Nigerians, the hometown of the newly appointed inspector-general of the police, Baba Alkali, was attacked by suspected Boko Haram terrorists. 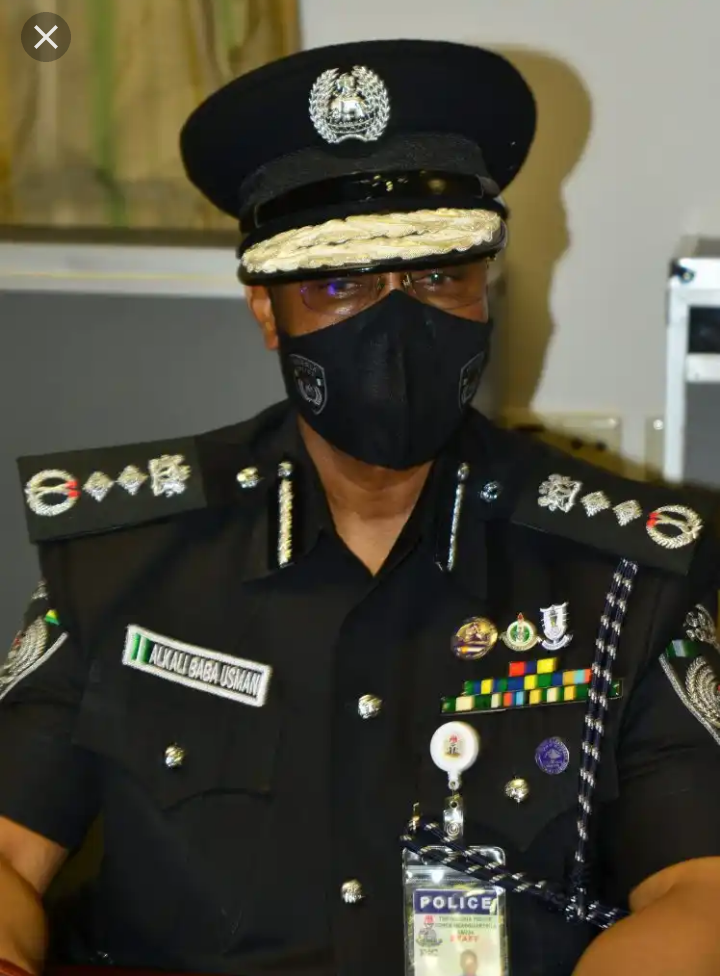 Geidam town, the ancestral home of the Acting Inspector General of Police, Usman Baba Alkali, located on the fringes of northern Yobe State has suffered series of Boko Haram attacks in recent times resulting in wanton destruction of lives and property. 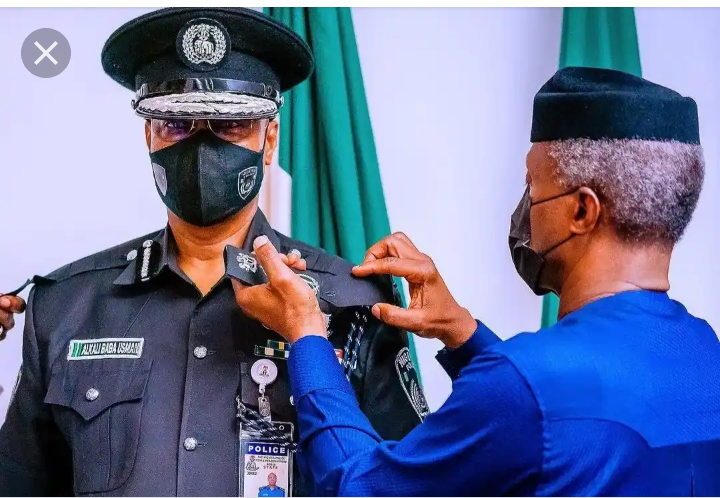 However, it was reported that Nigerian troops assisted by fighter helicopters from the Nigerian Airforce were able to drive the terrorists away and recovered some weapons. 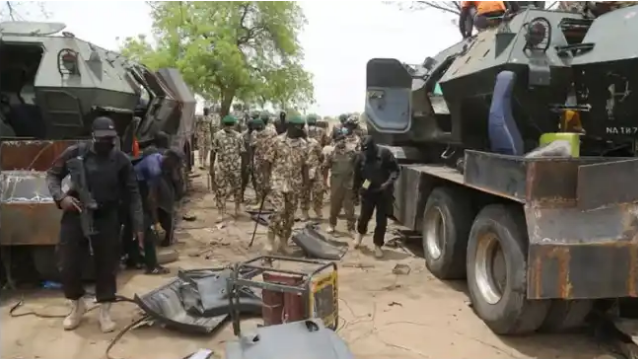 Geidam is also the hometown of the immediate past governor of Yobe State, Senator Ibrahim Gaidam.

An unidentified intelligence military officer confirmed that over a dozen of the Boko Haram members were killed in the bombardments by the Nigerian Airforce. 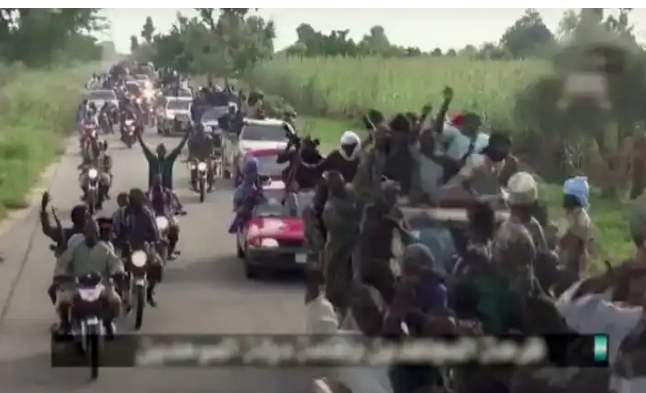 According to the source, the ground troops pursued some of the terrorists who fled the town after the attack was foiled.

'We are watching you,' Police tell Oduduwa and IPOB Agitators in Lagos State.

Sad: Burial Video Of A Girl Who Was Abducted, Assaulted & Strangled To Death In Delta State