By Ok-precious (self media writer) | 2 months ago

The Spokesman of President Muhammadu Buhari, Femi Adesina has stated that the Federal Government will not name or shame those who have been indicted by UAE as sponsors of Terrorism in Nigeria.

During an interview session with the Channels Television on Monday 20th September, 2021, Adeshina stated that the Government is more interested in prosecuting those found guilty of the allegations. 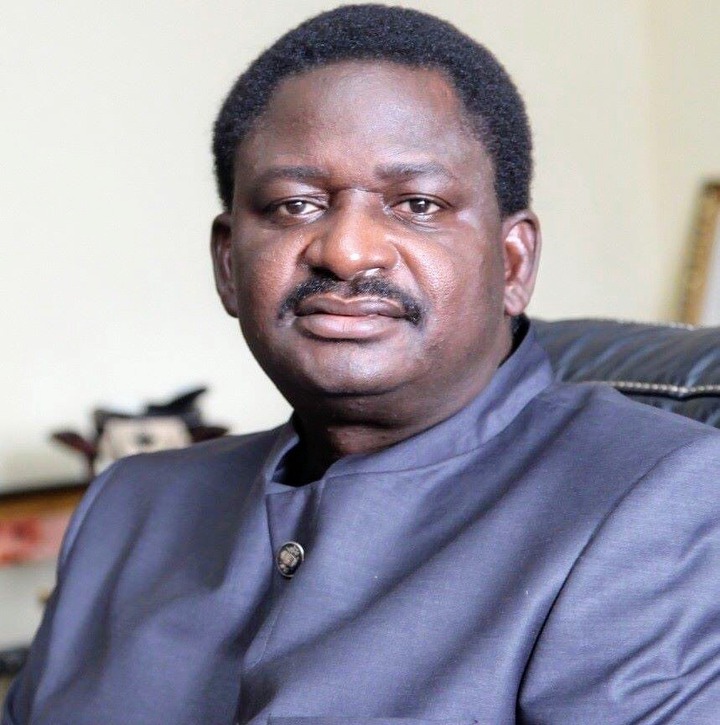 He gave this answer in response to the possible questions the President will be asked during the United Nations General Assembly which begins today.

It could be recalled that the United Arab Emirates (UAE) had named six Nigerians among 38 persons who are allegedly sponsors of Terrorism around the globe. They were subsequently placed on watch list.

The Spokesman was asked if the President will address the action taken by UAE, he responded that investigation is on going at different levels with different Security Agencies including the EFCC and National Intelligence Agency.

He furthher stated that at the completion of investigation, those found guilty will be made to appear in Court and a prima facie case will be established against them.