Army Denies Allegations Of Massive Killings, Destruction Of Houses And Other Properties In Benue

By Ijoyemedia. (self meida writer) | 28 days 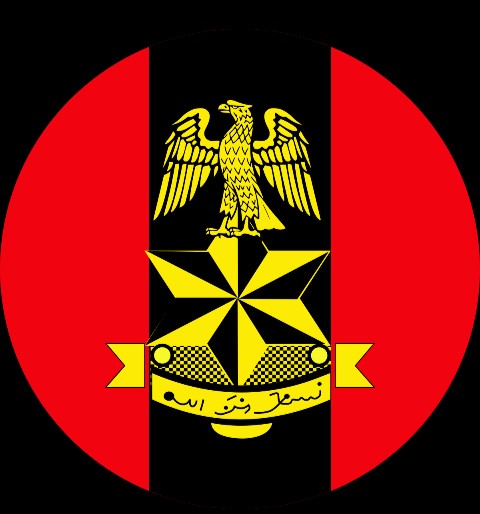 The Defence Headquarters has denied allegations of massive killings, destruction of houses and other properties by the military in the Konshisha Local Government Area of Benue State.

This was revealed in a statement issued on Friday by the acting Director of Defence Information, Onyema Nwachukwu .

According to the statement , the killings of 10 Soldiers and 1 Officer of the military by bandits in Benue State led to the deployment of officers to the area who engaged the bandists in guns battle, which led to the death of 10 bandits.

Furthermore, the statement read that residents of the area fled to nearby villages knowing the consequences of killing military personnel. The bandists who attacked and ambushed the slain soldiers took over the abandoned houses in the villages which led to the destruction.

The Military challenged anybody from Konshisha to present to the public the 200 , 70 or 30 dead bodies of the innocent persons killed by its troops in Konshisha.

" The Defence Headquarters wishes to put it on record that apart from these initial 10 bandits , there are no other civilians casualties recorded in any part of Konshisha till date ." Part of the statement read.

" We therefore challenge anybody from Konshisha to present to the public the 200, 70 or 30 dead bodies of innocent persons , male, female or children killed by troops in Konshisha. There was never a massacre as being touted by some mischief makers" said Defence Headquarters.