By OhAfriculture (self media writer) | 6 months ago

The airstrike conducted by Israel Defense Forces on an intelligence facility belonging to Hamas yielded a result as dozens of Hamas operatives were killed and trapped inside. 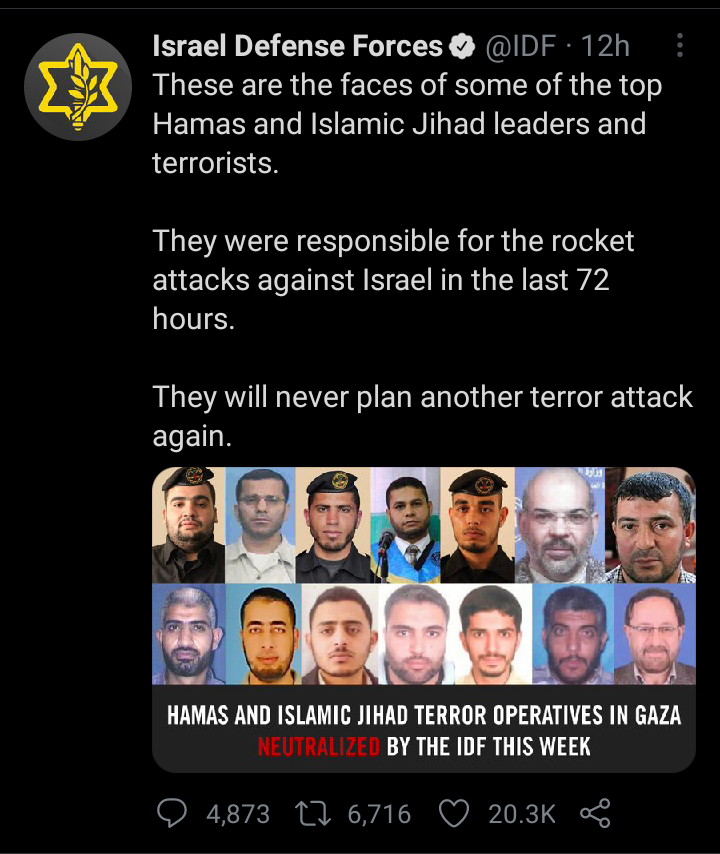 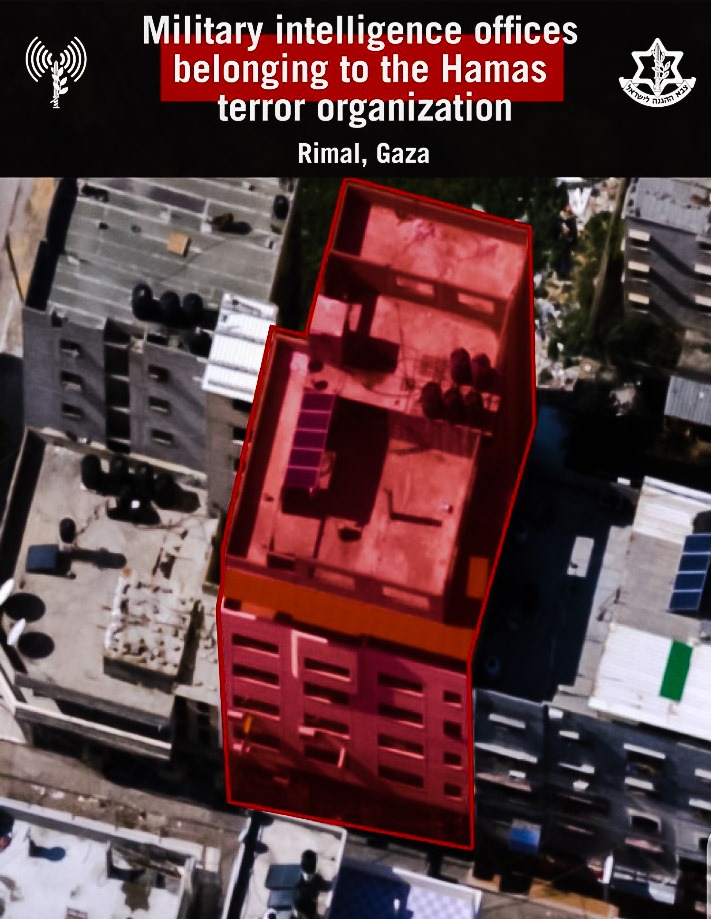 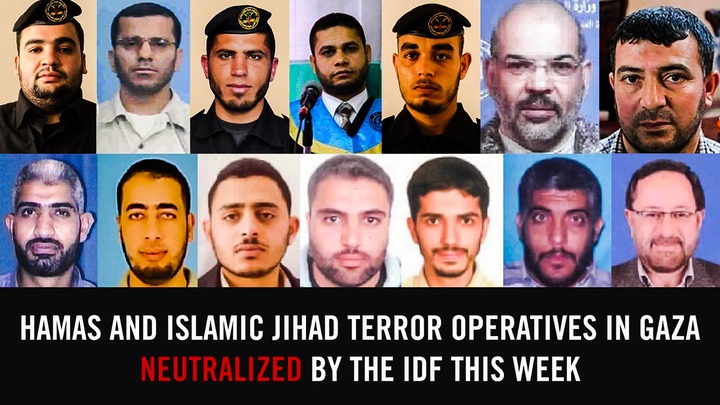 Meanwhile, the foregoing photos represent leaders of both Hamas and Jihad terrorists being allegedly responsible for the rocket attack, launched at Israel within some hours ago, but were killed in an air onslaught by by the Israeli Forces. 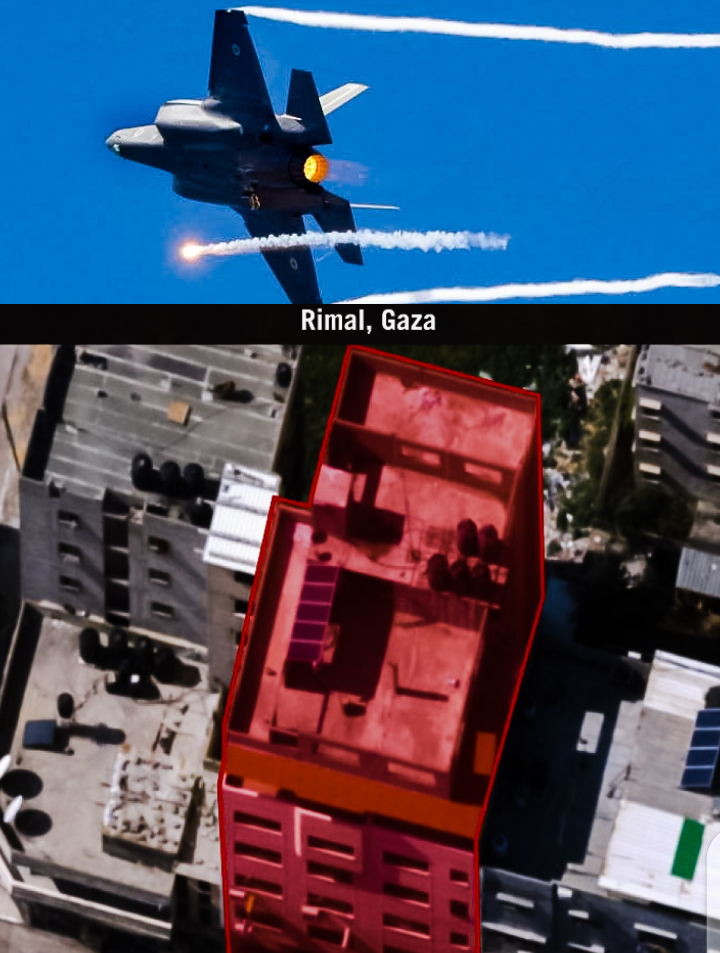 What do you suggest should be done to address this conflict between Israel and Palestine?