By TrendingUpdates (self media writer) | 4 months ago

One of the major security challenges facing the Northern part of the country is the Boko Haram insurgency. This decade-old insurgency has led to the death of many innocent Nigerians, as well as the destruction of properties worth millions of naira. 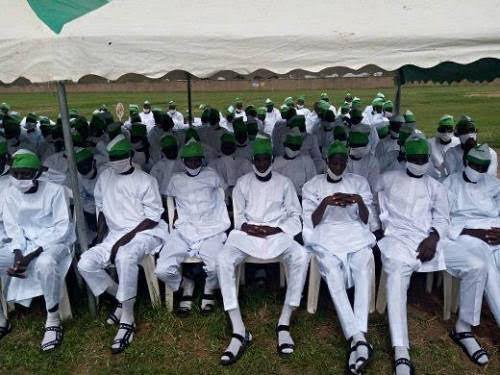 Due to the nature of their operations, the Nigerian Military with the full assent of the federal government, started a de-radicalization, re-integration and rehabilitation program to woo insurgents who were willing to surrender and embrace peace. 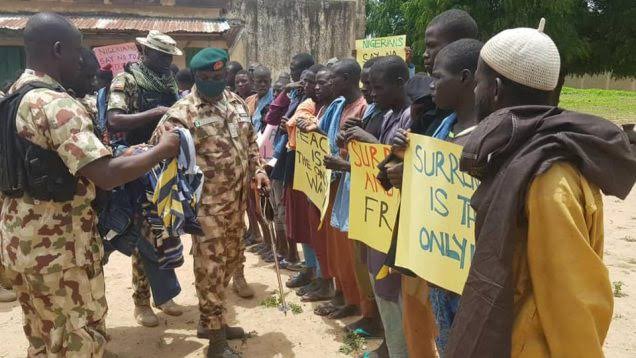 This program has has helped the Nigerian Military to record huge gains in the fight against the insurgents despite the huge backlash from Nigerians. Many Boko Haram terrorists have surrendered and some of them have asked for forgiveness from Nigerians. 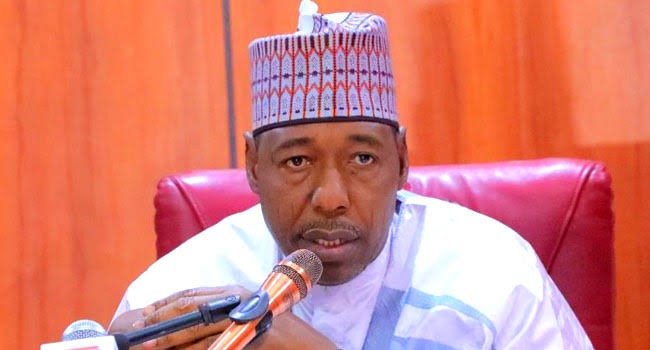 While defending the scheme, the Borno state governor, Babagana Zulum after a meeting with President Muhammadu Buhari, mentioned some interesting things during a briefing with journalists in Abuja on Tuesday.

1. The Borno state governor mentioned that thousands of Nigerians have been killed as a result of the Boko Haram insurgency. According to him also, there are over 50,000 widows and orphans.

2. He noted that those who were victims of the insurgency, will be taken care of, saying they will not be left behind.

3. Zulum also defended repentant Boko Haram members, saying not everyone of them are terrorists. He noted that some of them were forced to join the insurgents even when they never wanted to.

4. Zulum noted that the news of Boko Haram terrorists who are surrendering themselves is a good news for the people of Borno and a welcome development for them also.

Do you have anything to say about this? Please feel free to do so.

Content created and supplied by: TrendingUpdates (via Opera News )