The Nigerian Air Force (NAF) has denied paying N20million to armed bandits operating in Jibia local government area (LGA) of Katsina State in exchange for an anti-aircraft gun allegedly seized from military personnel by the bandits. 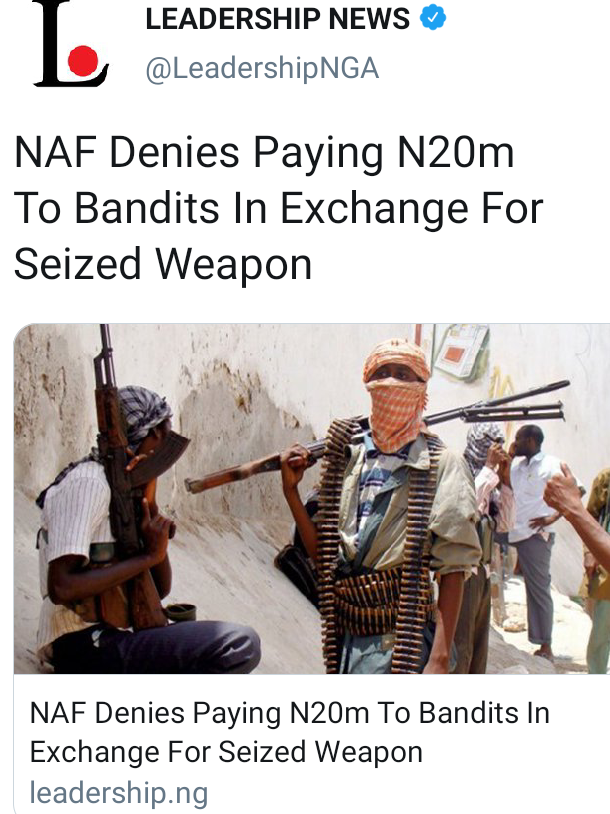 The director of NAF public relations and information, Air Commodore Edward Gabkwet, stated this while reacting to report alleging that the payment became necessary following fears that the weapon could be used to shoot down President Muhammadu Buhari’s jet while visiting his home town of Daura in Katsina State. 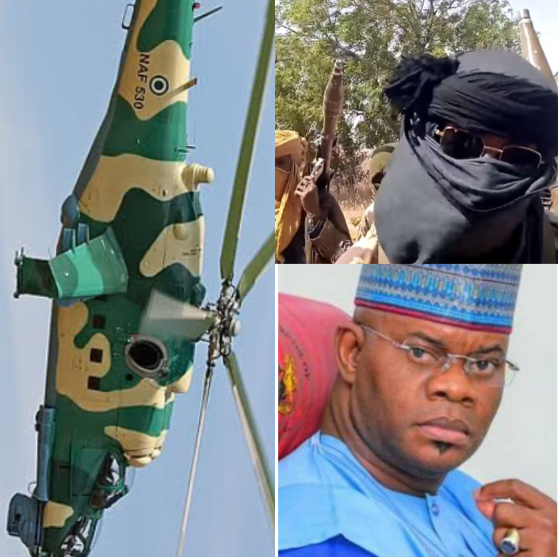 ABUJA: Governor of Kogi State, Alhaji Yahaya Bello has vowed to follow up to the logical conclusion the case against police officers who waged riotous attack on an innocent passenger in the state. 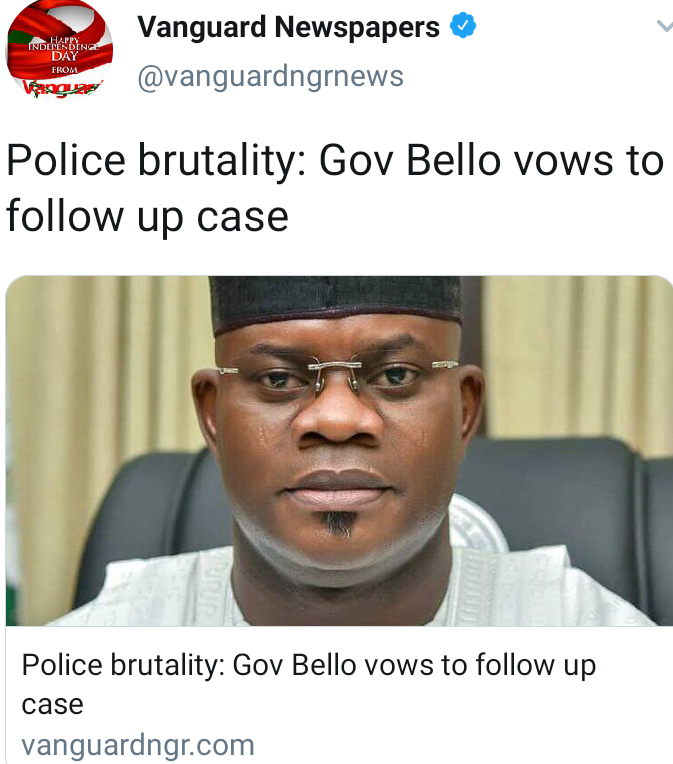 ﻿Bello who made the vow while reacting to the ugly development also commended the State Police Command for prompt action in the arrest and detention of the officers behind the dastardly act.

Four policemen have been arrested in Kogi for extorting N25,000 from a traveller while physically assaulting on another in a trending video. 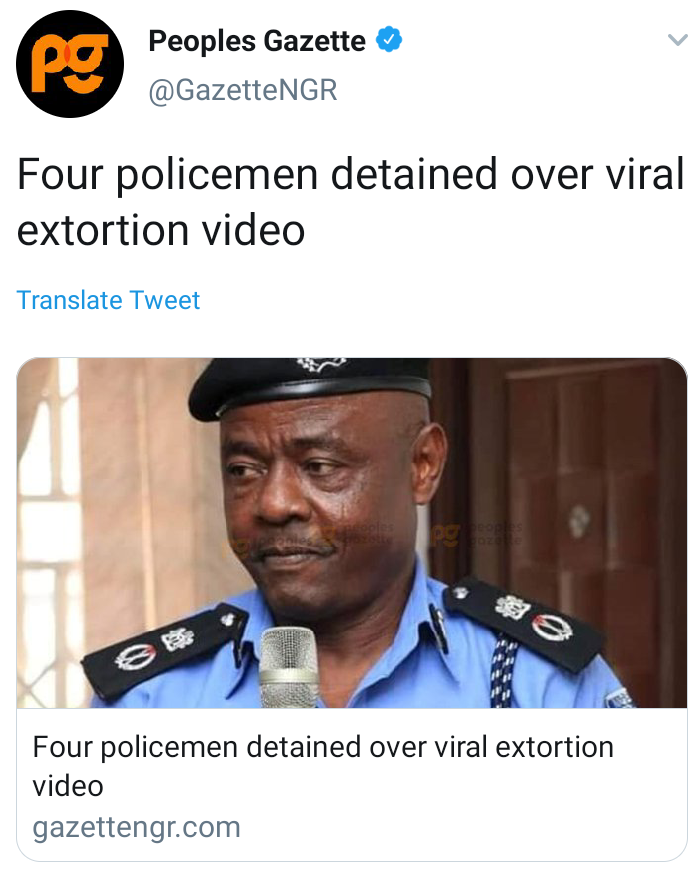 The Kogi Commissioner of Police, Idrisu Dauda Dabban, disclosed this in a statement signed by the police spokesperson, William Aya, on Sunday.

Mr Dabban said the command had also launched an investigation into the viral video allegation against the police personnel attached to Adogo Division.

APC: We are not aware of any other congress elsewhere in Osun – Elegbeleye

The Chairman of the state Congress committee, for Osun State All Progressives Congress (APC) Gbenga Elegbeleye said his committee does not recognise any other congress organised aside the one he conducted. 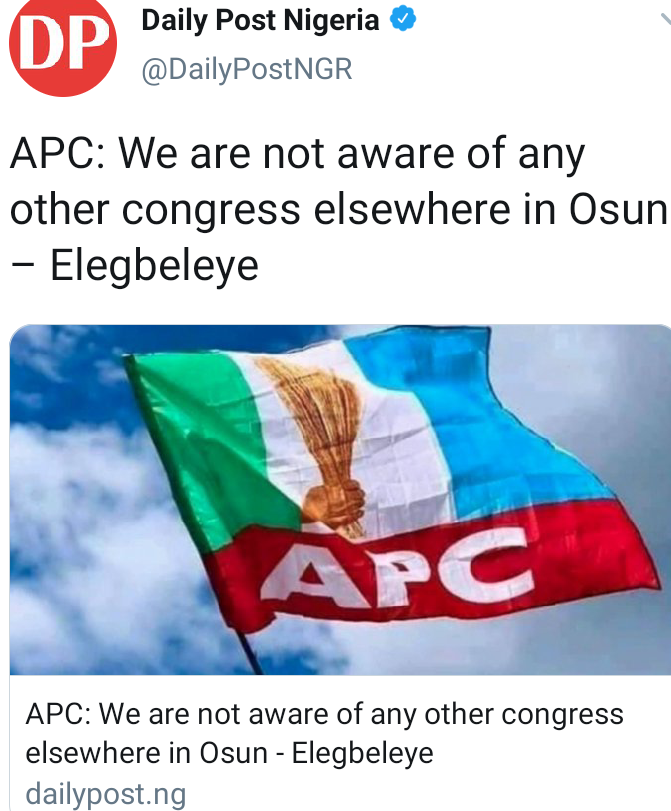 Elegbeleye had announced Prince Gbenga Famodun as the chairman of Osun chapter of APC.

Recall that the a caucus group in the party, Osun Progressives (TOP) – contain the people who are loyal to former governor Rauf Aregbesola, the minister of Interior, held a parallel congress on Saturday and announced former caretaker secretary of APC, Rasak Salinsile as their chairman.