The Eritrean People And The Fight For Independence

By FrankChukwu (self media writer) | 19 days ago

On the 1st day of September 1961, Hamid Idris Awate, the founder of the Eritrean army, officially began the armed struggle for the independence of Eritrea, on the mountain of Adal in south western Eritrea. The conflict was between the Ethiopian government and the Eritrea independence fighters. 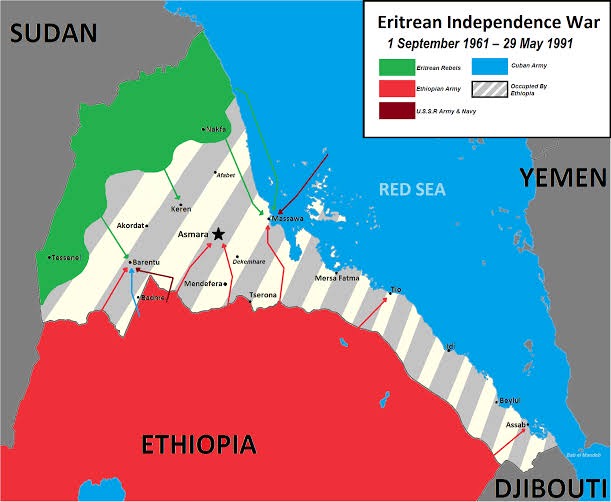 In 1952, Eritrea became a constituent state of the federation of Ethiopia and Eritrea, while the Ethiopian government allowed Eritrea to make some sovereign decisions like forming a parliament, Eritrea was supposed to become a sovereign state after 10 years. However, things took a different turn when the Eritrean Liberation Front (ELF) led by Awate started a move for independence in 1961, citing their discontent with the Ethiopian government. The movement lasted till 1977 when the Eritrean Peoples Liberation Front (EPLF) became the major liberation group. 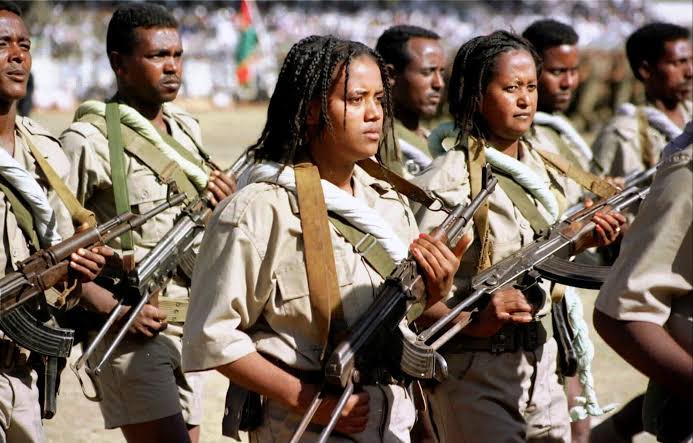 After fighting during the Ethiopian civil war, the EPLF expelled the ELF from Eritrea by pushing them into neighboring Sudan. This made the EPLF the only relevant opposition to the Ethiopian occupation in Eritrea. The women of Eritrea also contributed to over 30% of the forces that helped in the fight for the Eritrean independence.

In April 1993, the Eritrean people voted in favour of the independence and gained international recognition as an independent, sovereign nation.

Today, the Eritrean forced (EDF) are currently fighting alongside the Ethiopian federal army (ENDF) in the Tigray war, which ensued on 4th November 2020. Between that period and now, thousands of people have been killed while many are injured, about two million people have been displaced while hundreds of thousands of people are experiencing famine and sexual assault.

The Man Who Led The First Military Coup In Nigeria

Eight ways to get rid of rats