The Indigenous people of Biafra, otherwise known as IPOB, is a separatist group that exist in the south east. The group has been on the vanguard of the movement for the actualization of the Republic of Biafra, a secessionist agenda. The group claims that the south east has been politically, socio-economically and culturally marginalised in the Nigerian project. In recent times, the group has become violent often issuing sit-at-home orders to people in the south east. 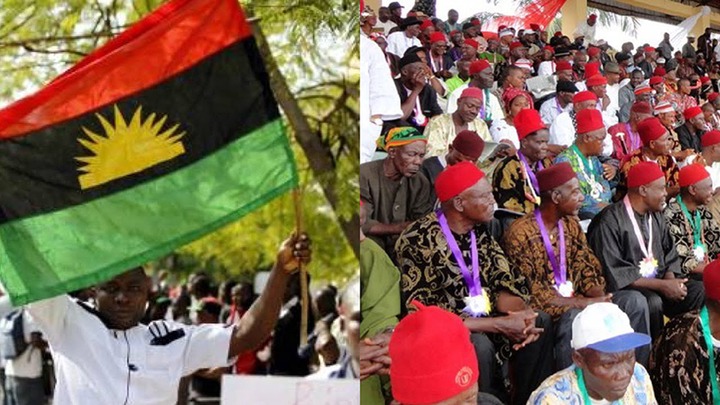 The escalation of violence by IPOB is fueled by the current travails of it leader, Nnamdi Kanu. Nnamdi Kanu, a Nigerian/British citizen was arrested, detained and is now facing trial for treasonable felony and terrorism. He was arrested abroad and brought back to Nigeria after he jumped bail and fled the country in 2017.

Kanu has remained the arrowhead of the pursuit for the actualization of self rule for the ibo ethnic nationality. He established the Radio Biafra abroad as a channel for disseminating information of Biafra' s intetest. 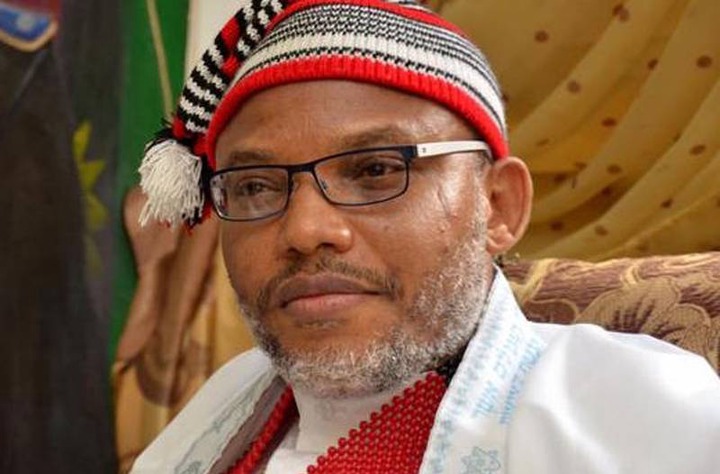 Reacting to a publication by the Economist's magazine, the senior special assistant to the president on media and publicity, Garba Shehu, said that IPOB, does not represent the views of the political class in the region. He referred to the group as "delusional", and said that the federal government is working to ensure that the group is "rightfully designated a terrorist organisation-an act that will collapse their ability to transact gains from crimes in foreign currencies.'

The government had slammed a seven-count charge on Kanu in an Abuja High Court. He has pleaded not guilty to all the charges.